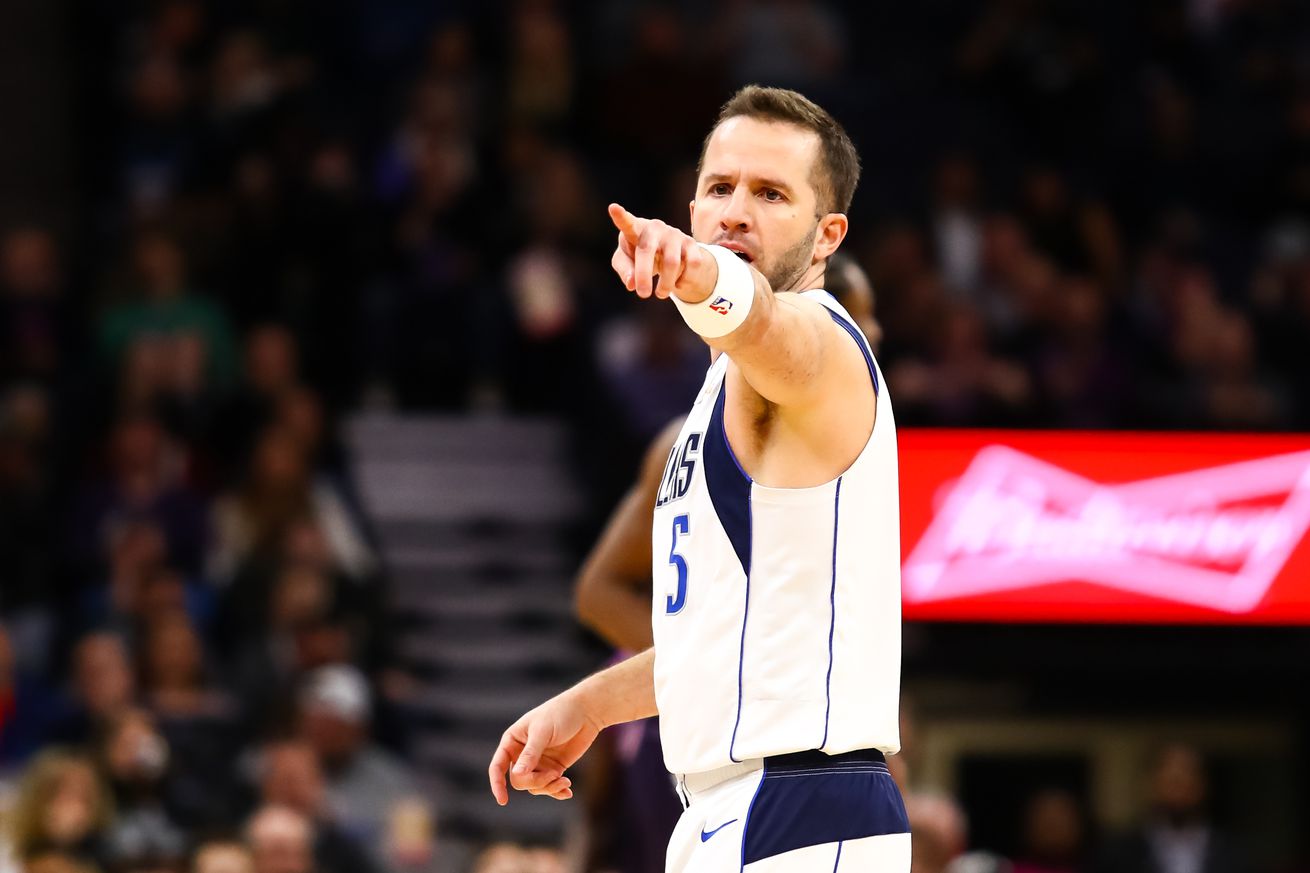 Coming back from one of basketball’s worst injuries, the veteran guard will likely get every chance to prove himself.

For the past several seasons, Jose Juan Barea has been nothing but an unexpected delight in the Dallas Mavericks’ lineup. From a potential Sixth Man of the Year candidate two years ago, to running the pick and roll with Dirk Nowitzki to absolute perfection, to adding shooting that the Mavericks desperately needed, Barea has been the cog that made the Mavericks offense go in recent seasons.

That’s why it was such a disappointment when, in January, Barea suffered a torn right Achilles tendon. The Mavericks are all too familiar with returning a player from this type of injury, having signed Wesley Matthews after the same injury — and rarely is a player the same after coming back.

Barea returns to the Mavericks on a one year, veteran’s minimum deal to see if he can help an exciting young team and be a veteran locker room presence that the team desperately needs.

In the most obvious news of the year, the biggest question surrounding J.J. Barea is his health. How will he recover from one of the worst injuries in basketball? As mentioned, the Mavericks and their fans watched Wesley Matthews come back and be not quite his pre-injury self during a few years in Dallas. Kobe Bryant obviously was never the same. So there’s no reason to believe that 35-year-old Barea is here for anything but a curtain call and to add some #veteranleadership or the very occasional three-point barrage out of nowhere.

The Mavericks training staff is widely recognized as one of the best in basketball, so if anyone can do it, they can. But I’m not holding my breath, and neither should you.

BEST best case scenario? Barea returns, is in perfect health, is the spark plug off the bench that he’s always been. Raining threes every night, being the general pest he is, etc. Two seasons ago, Barea was close to his career highs, averaging 43.9% from the field (36.7% from three), 2.9 rebounds and 6.3 assists per game.

Part of the problem with the best best case scenario, though, is that Barea has lost his pick and roll partner in Dirk Nowitzki. At least a little of the reason Barea was as good as he was — why he always worked better in Dallas than anywhere else — was his chemistry with Dirk. Barea has been medically cleared for training camp, and it sounds like he’ll have the whole preseason to work with the new kids on the block. If he can use the preseason to start to develop some chemistry with new Maverick Kristaps Porzingis, assuming health, the Mavericks will be in a good position to have Barea be a solid contributor night in, night out.

Obviously Dallas can use all the shooting they can get, and if the goal is playoffs or bust, they can’t afford to have Barea be just a guy bringing veteran presence.

The worst case? Well, there are two possible interpretations of that. The obvious answer here is that Barea isn’t healthy, doesn’t contribute, and Dallas has wasted a roster spot on a 35 year old guard who can’t do anything on a team trending younger.

But the actual worst case is that all that happens AND Rick Carlisle continues to play him. Despite Carlisle being one of the best coaches in the NBA, we all know that he has a bit of a blind spot when it comes to his veterans, and you can safely assume he will give Barea every chance to contribute. (As he should!)

But If Barea comes back as a shadow of his former self, and continues to get opportunities over a guy like, say, Jalen Brunson? That’s this writer’s nightmare scenario. Players getting hurt is never a good thing, but one of the unexpected bright spots last year of Barea going down was that Jalen Brunson got every opportunity to develop — and boy, did he take it. Brunson’s emergence, along with Seth Curry’s signing, really does make Barea’s former role a little less relevant.

Nonetheless, the Mavericks definitely want veteran presence on this team of young superstars, so we’ll see how long of a leash Barea gets.