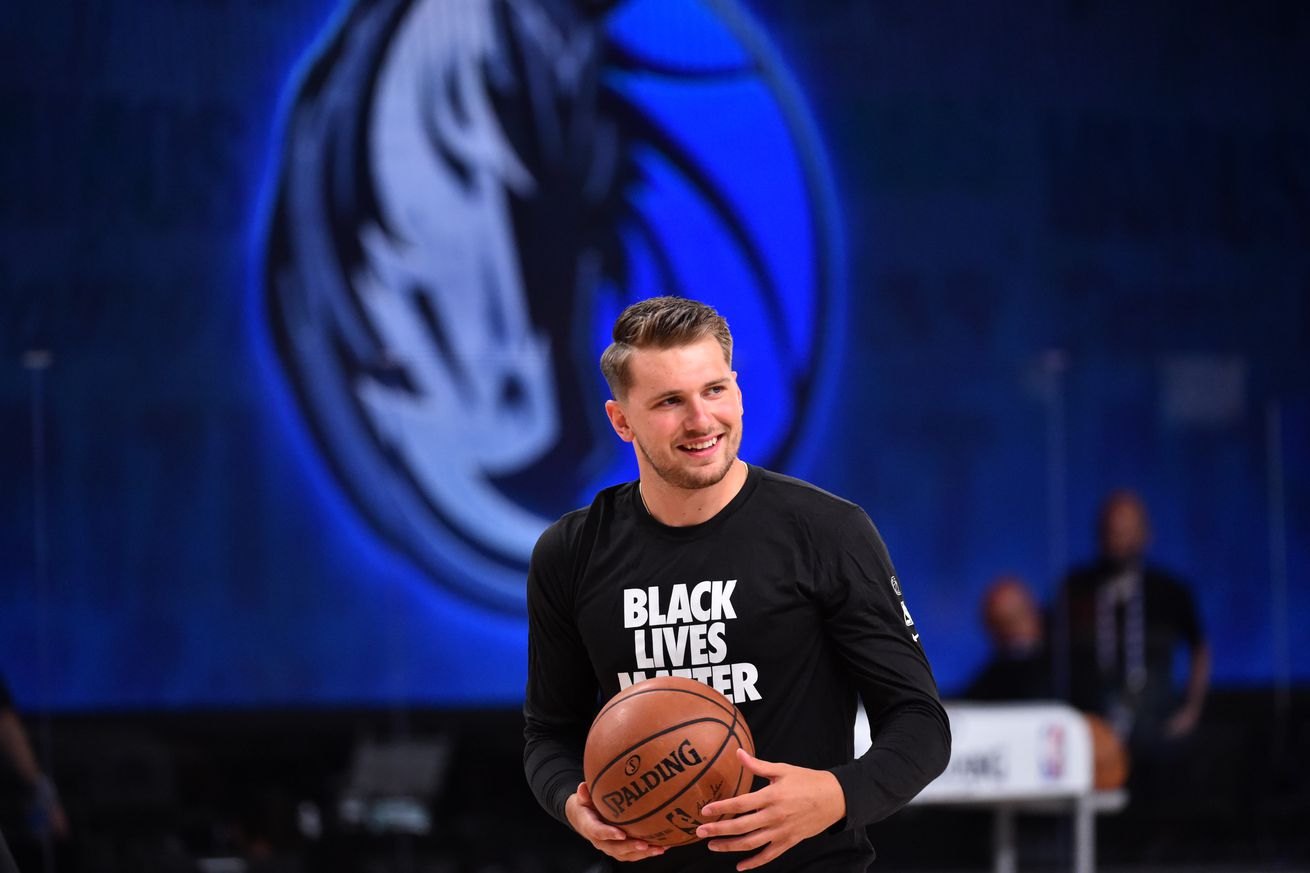 Luka and the Mavs are post-season bound.

Heading into Sunday’s action, the Dallas Mavericks needed one of two things to happen in order to clinch their first playoff berth since the 2015-16 season. They either needed to win their game against the Phoenix Suns or the Memphis Grizzlies needed to lose their afternoon contest with the San Antonio Spurs.

Before the Mavericks were even able to take the court for their late night meeting with the Suns, they were locked into a playoff spot. Memphis lost to San Antonio, 108-106.

“It’s important. We’re certainly happy about it,” Mavericks head coach Rick Carlisle said before the game against the Suns. “We certainly would have loved to have won the other night and gotten in on a win. Tonight, we have another opportunity. To be in and be assured of the seventh position is good, but we came here to move up.”

It’s been three long seasons since the Mavericks were in the post-season. Those years were especially lean, seeing the team hover around the bottom of the Western Conference standings. The last time Dallas was in the playoffs, some guy named Dirk Nowitzki was still on the team. Some of you may remember him.

That entire roster feels like a lifetime ago. It featured Deron Williams, Wesley Matthews, Chandler Parsons, Devin Harris, Zaza Pachulia, Raymond Felton, David Lee, JaVale McGee, and an assorted cast of others. The only two hold overs from that team that remain with the Mavs today are J.J. Barea and Dwight Powell.

This season also marks the first time since then that the Mavericks have won 40 or more games. That year, Dallas notched 42 wins. With seven games remaining, the Mavs have the opportunity to surpass that mark.

Now, with a young team led by Luka Doncic and Kristaps Porzingis the sky is the limit, so to speak. How they’ll do in the playoffs is anyone’s guess. That doesn’t matter right now, though. Right now, the Dallas Mavericks can say they are a playoff team for the first time in what feels like a long time.