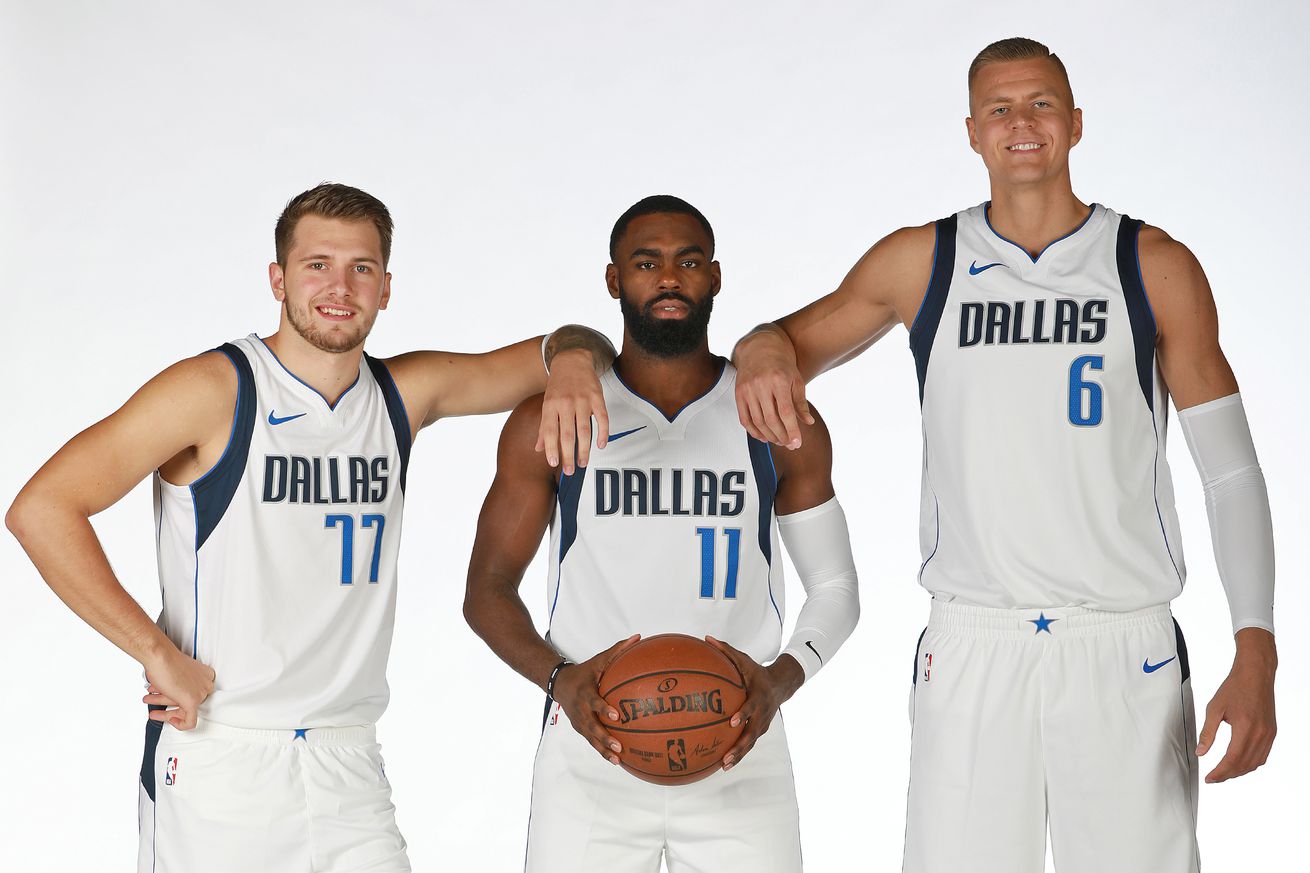 And it will be televised.

In the 2018-19 regular season, the Dallas Mavericks set a new franchise record, taking 3,002 attempts from beyond the arc. That’s more than 300 more attempts than the previous season, a growth in volume of over 10 percent.

The NBA game has really changed.

Those 3,002 attempts last season translate to 36.6 attempts per game, good enough for fourth in the NBA. However, to contrast their high volume, the Mavericks managed to shoot just 34 percent from deep, which ranked an atrocious fourth worst in the league.

The Mavericks will continue to ride the three point wave this season and be among the league leaders in attempts once again. When asked at Media Day if the team will shoot even more threes this season, head coach Rick Carlisle said, “I don’t know if we’ll shoot more but if you look at our roster, logic will tell you we’ll shoot more.” Considering 42 percent of the team field goal attempts were beyond the arc, that’s quite the feat.

With Luka Doncic and Kristaps Porzingis on the floor, not to mention guys like Seth Curry, Ryan Broekhoff, and maybe even Tim Hardaway Jr., there are a number of potentially good to great shooters on the floor. Carlisle noted, “When you open up the floor with this kind of spacing [and] this kind of personnel, and the driving gaps get wider, it’s only sensible that three point attempts will likely increase as well.”

Though it’s questionable whether a fair amount of Dallas players are good shooters, they are certainly willing (looking at you, Dwight Powell), which is an under-appreciated aspect of offensive basketball.

Carlisle concluded, “We want great rim attempts and we want great looks at threes. The mid-range stuff is not real effective for anybody quite honestly.” This will be hard to read for long-time basketball enthusiasts, but the math wins out. The three point shot, even at a rough average, is still better than most two point shots that aren’t at the rim.

This year the Mavericks are simply better constructed to play how they tried to last season. Whether that translates to more wins remains to be seen, but there’s enough on paper and through the early days of training camp (did you SEE this three point shooting contest from practice?) to get really excited about the offense this season.

Prepare for the Mavericks to fire away from beyond the three point arc.