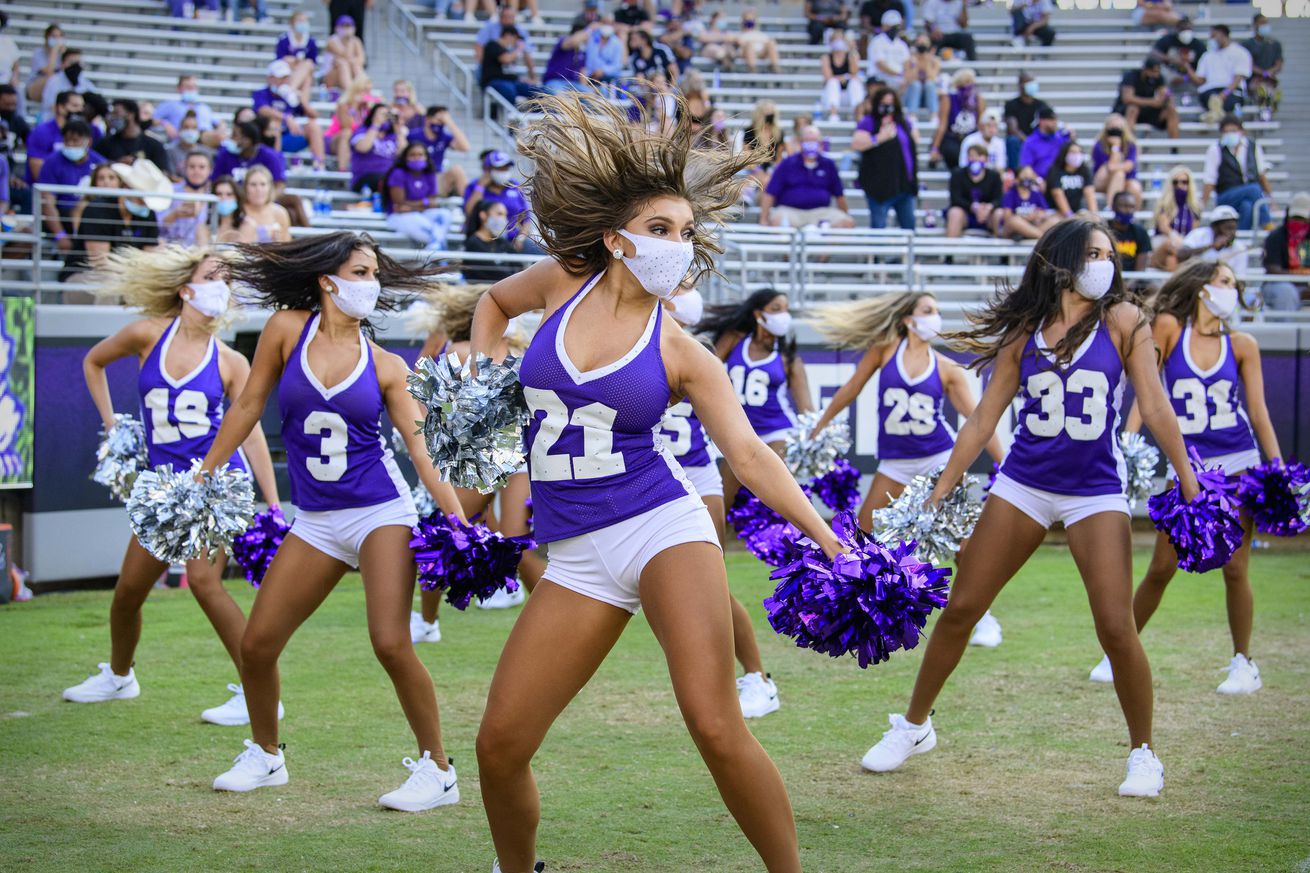 Is there an upset brewing?

It’s game day in Fort Worth with the Sooners rolling to town.

Here’s what you need to know!

Time to defend our ground…