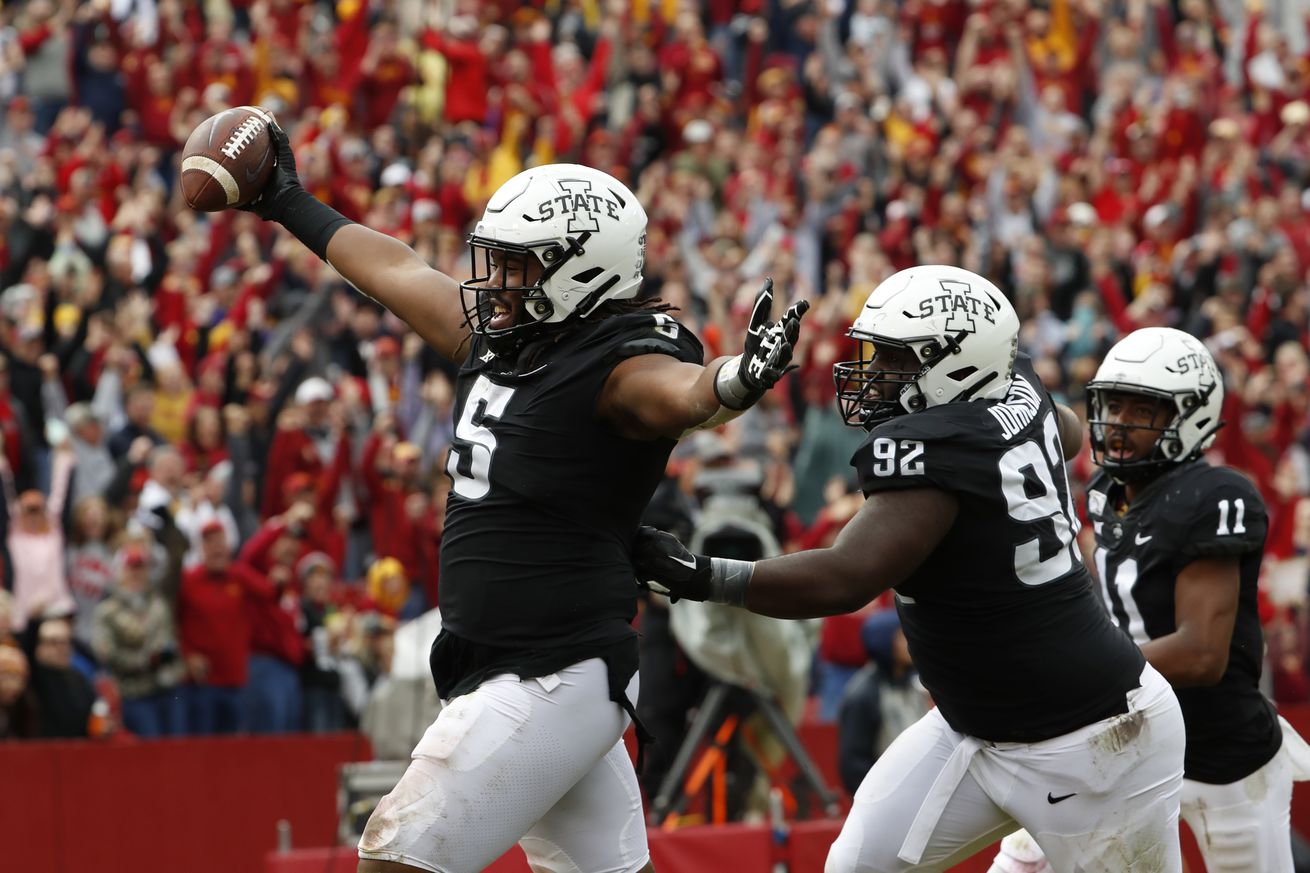 Well, there should probably be something here. So let’s get into some thoughts about this game.