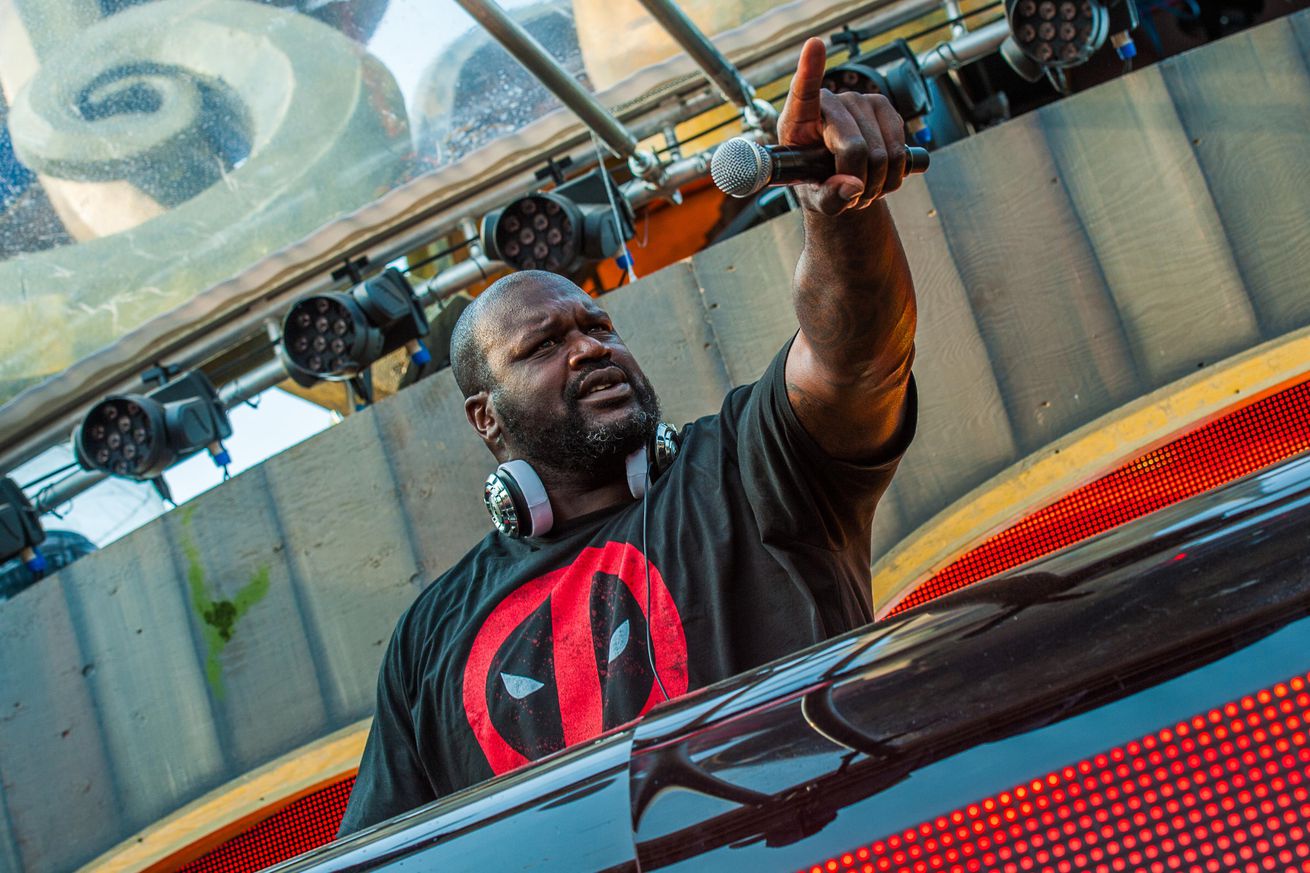 Do you want a sign that TCU Basketball is big time? Look no further than the upcoming Schollmaier Live event, which will be headlined by none other than Diesel. That’s SHAQ DIESEL, SHAQUILLE O’NEAL, KAZAAM.

DIESEL (@SHAQ) IS COMING TO FUNKYTOWN‼️

The event is being held at Schollmaier Arena on October 25th from 8:30-10pm, featuring the DJ spinning tunes and hanging court side as the new-look Frogs showcase their skills with shooting showcases, a dunk contests, and performances by the band and and spirit groups. Judging the dunk contest will be Diesel and TCU Lettermen’s Hall of Famers Sandora Irvin and Kurt Thomas.

The event is free and open to the public.

It will be the first chance to meet the 2019-20 TCU men’s and women’s basketball teams prior to the start of their seasons. For the third consecutive season, TCU men’s basketball head coach Jamie Dixon will give out $1,000 to a TCU student. The student selected will get to choose one basketball player to shoot from half court for the chance to win $1,000.

TCU women’s basketball returns eight letterwinners from last season’s team that went 24-11 overall and made a second-consecutive appearance in the WNIT semifinals. Reagan Pebley enters her sixth season as head coach for the Horned Frogs. She has posted 20-plus wins in consecutive seasons and has led TCU to four postseason appearances in her first five seasons in Fort Worth.

The TCU men’s basketball team is coming off its third-straight season of 20 or more wins. Dixon enters his fourth season as head coach of the Horned Frogs, which are led by returning starters Desmond Bane and Kevin Samuel.