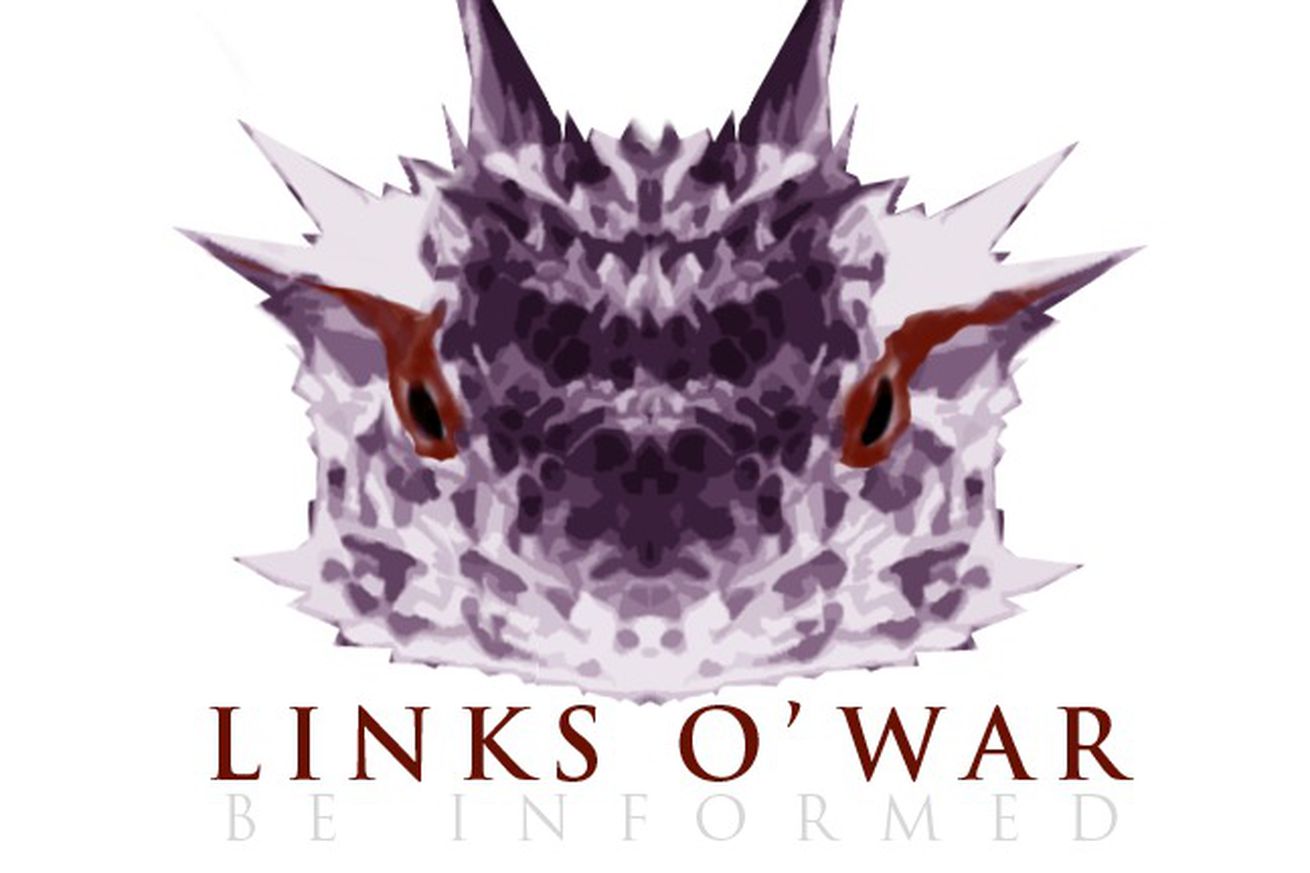 The Big 12 cancelled Media Days in a bad sign for the fall.

Nine conference games and one OOC matchup? Can we trade SMU for UNLV, please?

The Big 12 has yet to determine a schedule format for the upcoming season. The board of directors is expected to meet on Monday where they’ll be presented a number of different models.

News broke of the SEC playing a 10-game, conference-only schedule at the same time the Big 12 canceled its media day. The SEC is expected to start its season on Sept. 26.

If these two guys are great, the Horned Frogs will be too.

Injuries sidelined Barber early in the season, but he made the most out of playing the final seven games of 2019. Barber hauled in 29 receptions for an average of 41.3 yards per catch once he came back and gave the Horned Frogs offense some big plays. He transitioned to wide receiver after playing quarterback and running back in high school and earned all-district second team honors as a sophomore.

The redshirt sophomore looks to build off a strong 2019 where he amassed 40 tackles, including 20 solo stops, nine tackles for loss and 2.5 sacks. Mathis made headlines in Central Texas as a prep star at Manor where he was named to the District 6-5A All-District team as a junior and finished with 75 tackles as a senior.

A healthy Daniels is an impact-player in the Frogs secondary. He could be a star.

With Daniels back and healthy, he will once again compete for a starting cornerback position. He is competing against Keeyon Stewart, Tre’Vius Hodges-Tomlinson and Tony Wallace. Of that group, Daniels has the best combination of size and speed; this is the same kid that ran a 21.1 200-meter in high school. Last season he was considered one of the top three cornerbacks on the roster before his injury, this season is the same. I have him down at winning one of the starting spots; that’s what he’s expected to do.

If Daniels is 100% healthy, which I’ve been told he is, he could be the next big thing at cornerback for the Frogs. He has great size at 6-foot, 205-pounds and elite speed. If he can put those two things together he’s going to draw the attention of pro scouts the next two seasons. Like TCU fans, I still remember how good he played against Ohio State and was craving more; if he can play at that type of level the Frogs won’t be hurting so much at cornerback. There are some big shoes to fill when you have to replace a first-round NFL pick. Daniels may not have the type of season Jeff Gladney had last year, but I still predict him to be a force on the defense.

Always the bridesmaid, never the bride, the Horned Frogs were a late addition to the Big 12 despite years of proving they could play with the big boys. In 2014, they lost out of a playoff spot to Ohio State, much like Angelica lost Alexander to Eliza (we know the Buckeyes definitely called dibs!). Under Gary Patterson, TCU Football has won at least 10 games 11 times, but remains never satisfied after missing out on a chance to play for a national title twice since 2010.