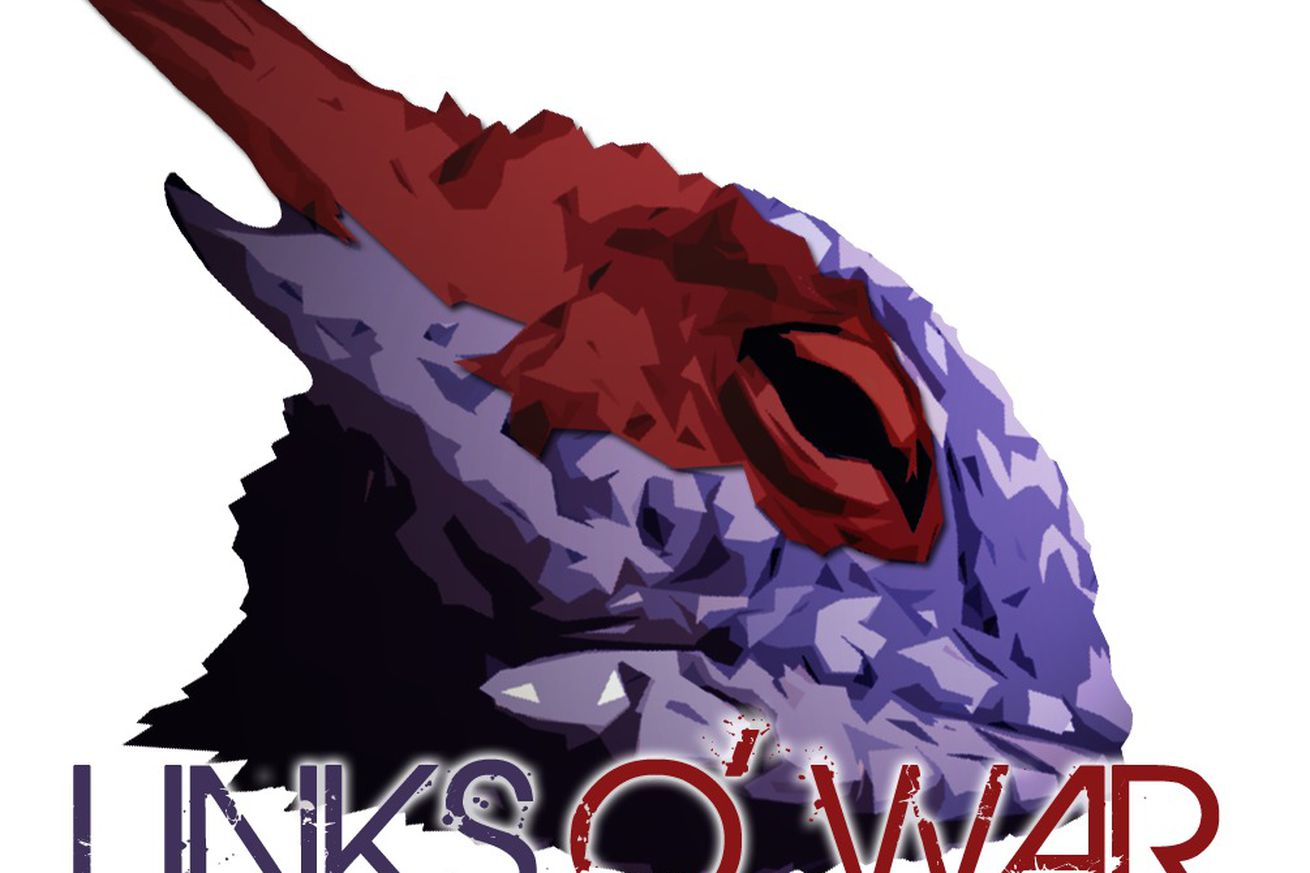 ADJD has given his vote of confidence to Jaime Dixon, and doesn’t want to hear anything about UCLA and what might have been.

The Frogs have lost six straight, but treating this like a “year zero” is fair. If the struggles continue next season, though…

On one hand, a stretch of this nature shouldn’t be too surprising given the roster turnover TCU faced and being picked to finish last in the Big 12. On the other, TCU still has one of the Big 12’s best scorers in senior Desmond Bane and a promising big man in sophomore Kevin Samuel.

To that extent, Donati hasn’t given up hope. On Dixon, or even this season.

“We have really good coaches coaching really good players, most of whom are new to the program,” Donati said. “Obviously the past few weeks we have struggled and this is not the spot we wished we were in but I do believe we are more than capable of finishing conference play strong and going on a run heading into the Big 12 tournament and the postseason.”

Adding Gladney to that defense would be almost unfair.

SB Nation did their weekly mock draft and has the 49ers taking TCU cornerback Jeff Gladney at 31st. I bring up the trades notion because SB Nation’s Dan Kadar did not have the 49ers trading out of 31. There were other trades, but the 49ers did not make one. So here’s what he says about Gladney:

If Gladney does well for himself at the combine, he’s a player who could jump into the back part of the first round. Ahkello Witherspoon had a rocky third season, and the 49ers could look to bolster their talent in the secondary.

A team of TCU MBAs recently won regionals in the invitation-only 2020 Venture Capital Investment Competition (VCIC), beating out more than 70 universities including Notre Dame, Indiana, Georgia Tech, Pittsburgh, and Brazil FGV to take first place. Now, the students are en route to the global finals to be held in March.