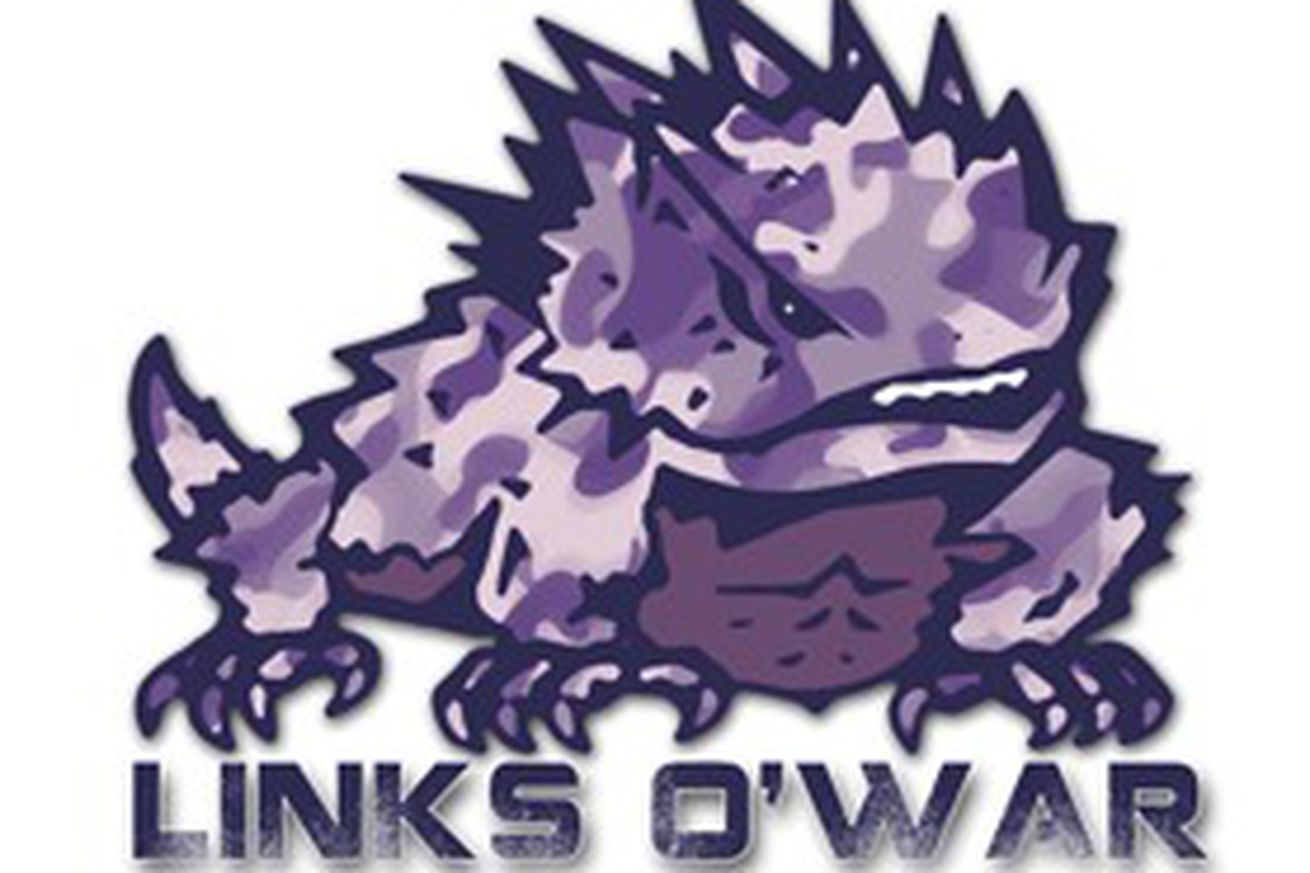 These players are ready for a tough road challenge in Ames, knowing what a huge opportunity it is for TCU.

This will be fascinating to watch.

Scholarships are not taxable under law. However, the income college athletes would receive through endorsements would be and Patterson mentioned that in his answer.

“Have they figured out how they’ll do the likeness, how they’ll get taxed on it?” Patterson said. “Cause to me, it’s got to come from an outside source. So how do they get taxed on it? How many 18 to 22 years old know how to do their taxes so they don’t do the wrong things when it comes to that kind of stuff?

“Cause then when you start doing that, now you bring more third-party people into the mix. Here, let me help you manage your money and your likeness and your — and then pretty soon, we already have a problem with it, pretty soon you don’t have ballplayers.”

5 takeaways from TCU availability: Players remember ISU loss; what do the Frogs think of the California bill? | The Dallas Morning News

Patterson has always loved playing on the road. His players seem to as well.

“We learned a long time ago when we played in the Mountain West, Conference USA — you have to bring your energy,” he said. “Kids get into a routine, in some ways it’s better. To me, they eat better, nothing happens to them because we control more of it.”

Bolisomi credited his head coach with helping the team play better on the road.

Iowa State football: 5 Things to know about TCU | The Gazette

TCU has led the way in the Big 12 when it comes to defense.

While Iowa State has been getting most of the recognition lately, TCU has been playing a dynamic brand of defense for the better part of Patterson’s 20 seasons as TCU’s coach.

Last season, Iowa State head coach Matt Campbell lauded the way the Horned Frogs play defense with their incredible team speed and the way they use that speed to swarm to the football.

That’s no different this season.

Against the rush, TCU is holding opponents to 2.5 yards per run.

The defense is led by linebacker Garret Wallow, who has 48 tackle, 30 more than the next closest Horned Frog. He also has 10 tackles for loss, 2.5 sacks and a pass breakup.

If Thomas continues to play like this, the receiving corp can be great as guys return from injury. And maybe that will free up Reagor.

“Just a better leader to the group, not taking myself away from the program, still being around and helping the young guys basically learn plays, learn how to line up faster and just make everything go smooth.”

Now Thomas is healthy and looking to make a greater impact on the field. He’s taking steps toward establishing himself as a go-to target early on this season.

Thomas had four catches for 70 yards against SMU two weeks ago. He had another solid showing with three catches for 44 yards and a touchdown in TCU’s 51-14 victory over Kansas to open Big 12 play last Saturday.