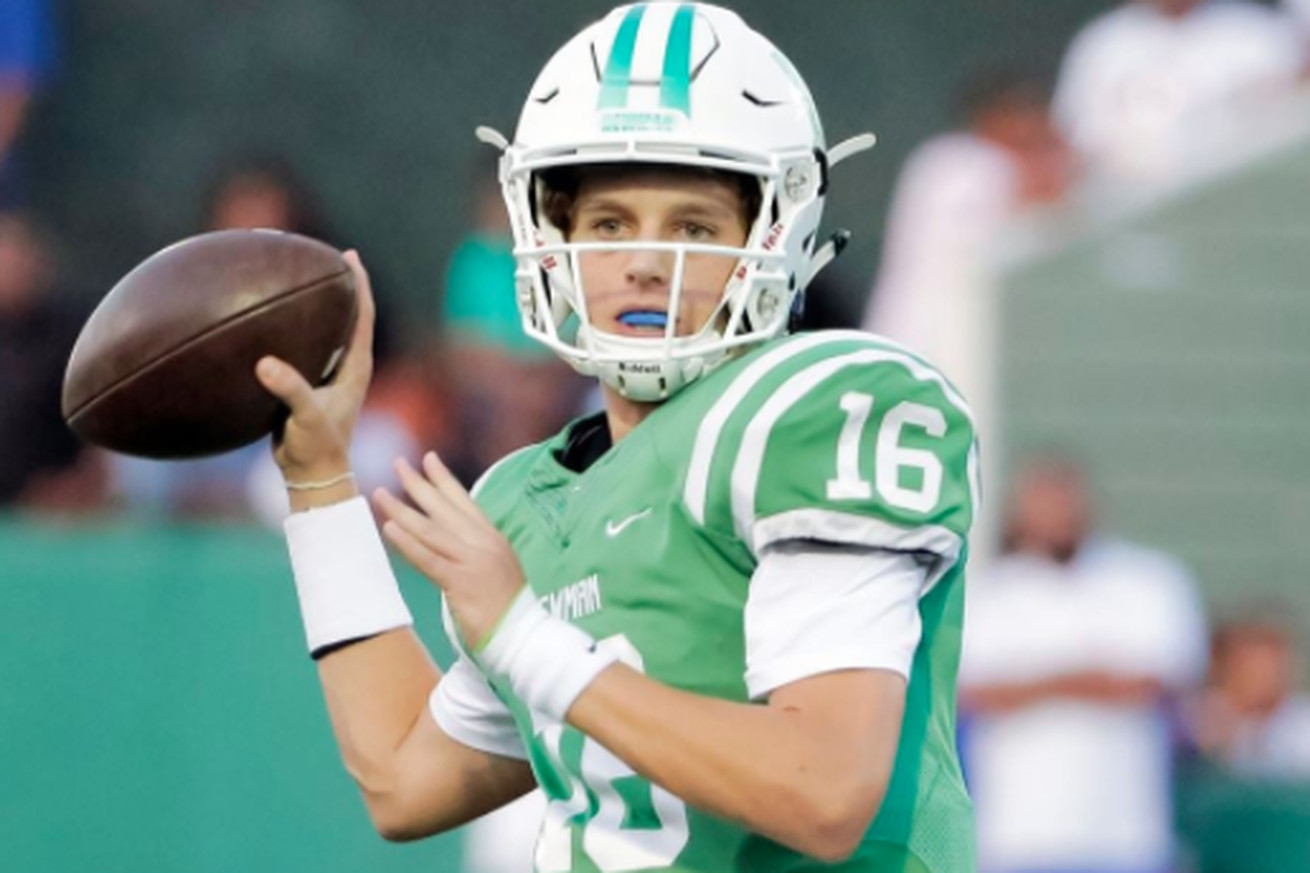 The next chapter in the Manning dynasty has arrived.

From SBNation: “Manning passed for 463 yards and six touchdowns in the first two games to start his sophomore season. He still had to prove himself against KIPP Booker T. Washington after throwing four interceptions against the school as a freshman. Manning didn’t play a perfect game against Washington as a sophomore on Thursday, but he had several flashes of brilliance that will only get more people excited about the type of quarterback he could one day become.” Here’s at least one sample below:

Arch Manning, nephew of Peyton and Eli, is 6/6 in passing so far tonight ♨️ pic.twitter.com/uMaxnpVajf

WHAT THE WISE MEN ARE SAYING ABOUT THE LONGHORNS

Austin American-Statesman: Eyes on Texas: In other news, Longhorns well on their way to another historic year — in penalties

Frogs O’ War: Roundtable: State of the Program at the bye week

Cowboys Ride for Free: Roundtable: Will the Big 12 champion have an asterisk?

SBNation: Braves respond to adversity in familiar fashion with huge win in Game 4

NEWS ACROSS THE LONGHORN REPUBLIC AND BEYOND