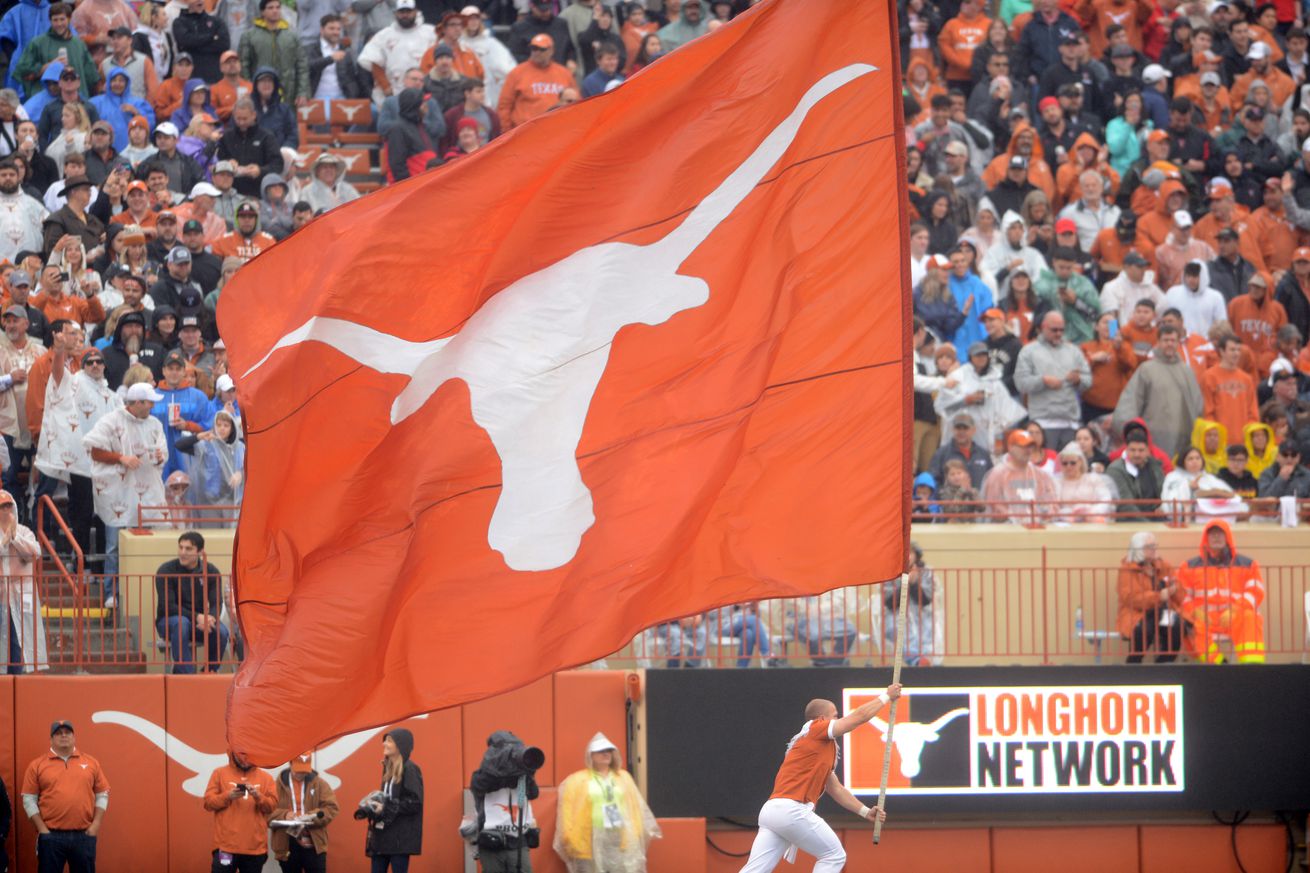 The bad news keeps on coming for Texas Longhorns fans.

Earlier this week, Texas officials were in talks about whether to decrease Royal-Memorial Stadium capacity from 50 percent to 25 percent for the upcoming fall football season.

The challenge with UT Football at 25% capacity…if the prevalence of disease on game day is similar to today, with 25,000 fans we can expect more than 100 of those fans to be COVID-19 positive…and then it multiplies. Let’s stick to watching football on TV this Fall!

Expect an announcement from the guys up top relatively soon.

WHAT THE WISE MEN ARE SAYING ABOUT THE LONGHORNS

Texas will not play at LSU this year

Texas finally able to rely on experience in 2020

SBNation: Lakers, Clippers, Pelicans, and Jazz all took a knee during the anthem for NBA restart

SBNation: 30 players have opted out of the season; everything you need to know

NEWS ACROSS THE LONGHORN REPUBLIC AND BEYOND