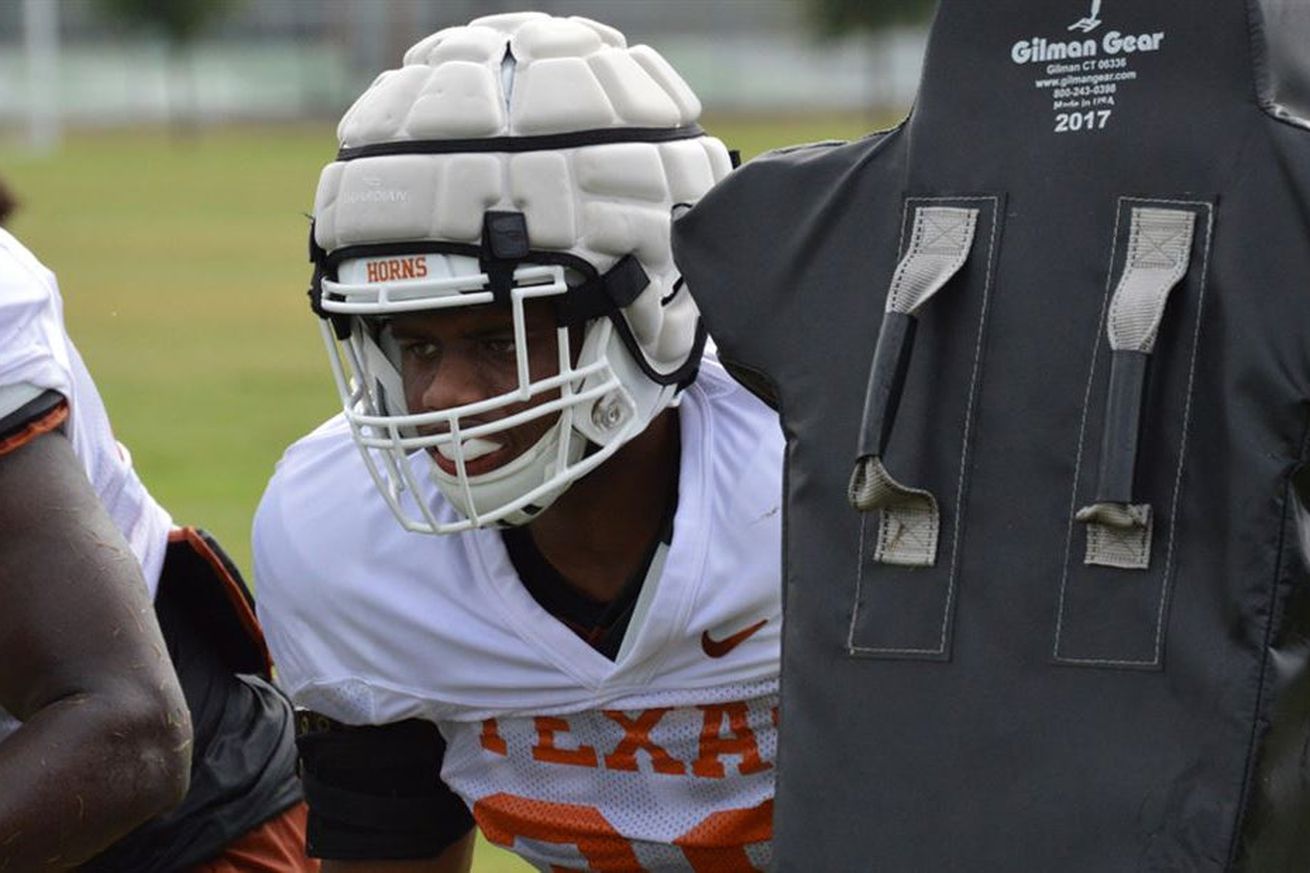 After recently entering his name into the portal, Caleb Johnson has announced his decision to head back to California.

After entering the transfer portal several weeks ago, former Texas Longhorns sophomore linebacker Caleb Johnson made a visit to the UCLA Bruins and has now announced his intentions to join the Bruins.

Johnson was one of the top JUCO outside linebackers in his class and was previously committed to Iowa State before signing with the Longhorns.

In Texas’ four games this season, Johnson has not logged a snap for the Longhorns, so it seems like he may be looking for a fresh start and a change of scenery.