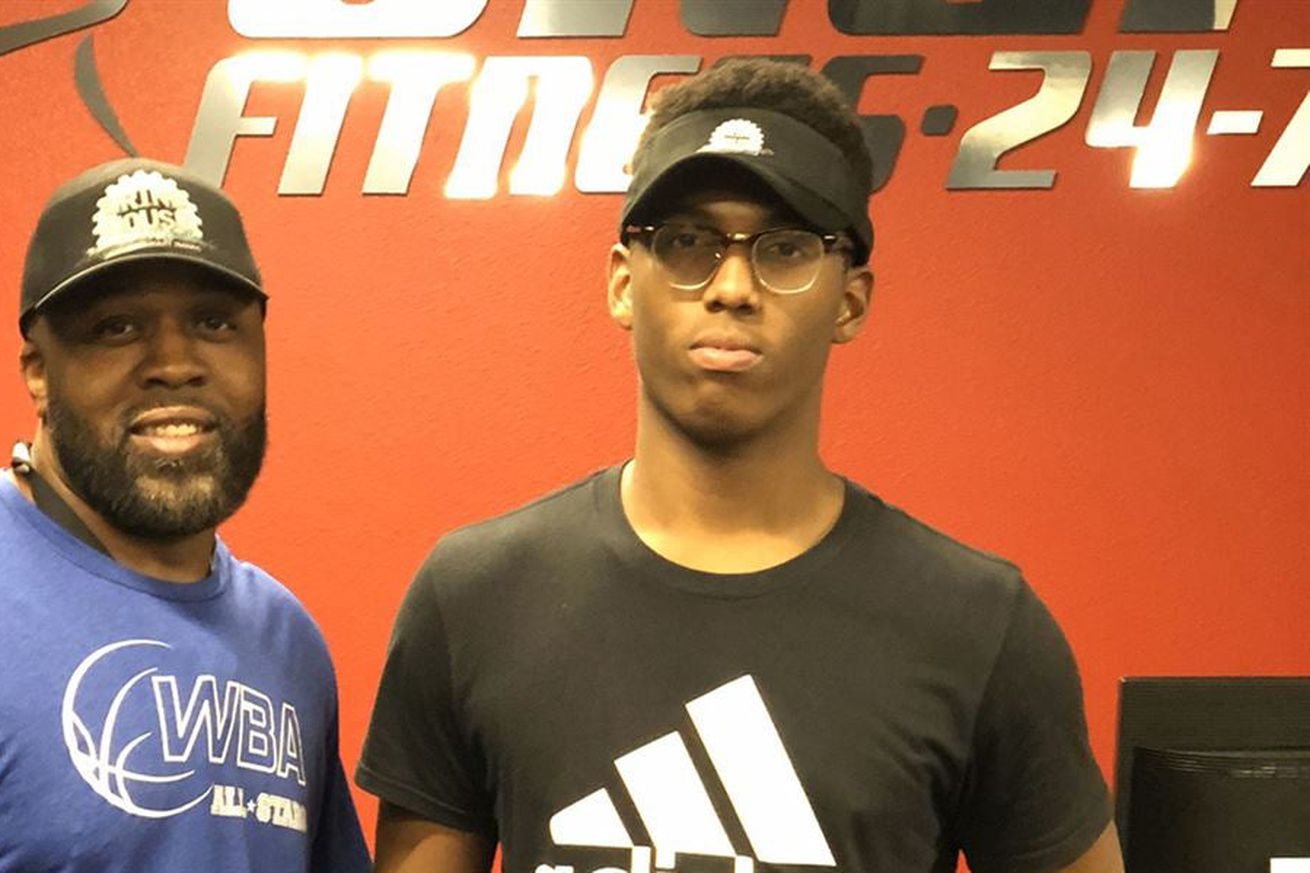 The Longhorns extended an offer to an in-state prospect with tremendous upside.

This marks the third in-state and second Big 12 offer for James. Baylor and SEC programs including Georgia, Texas A&M, and LSU have already reached out to him.

Listed at 6’5, 220-pounds, James possesses upside and similarities to the experienced high school version of Charles Omenihu. Omenihu was 6’5” and 235-pounds entering his freshman year of college.

On film, James is explosive off the snap and will use his long arms to his advantage to create pad leverage against opposing offensive lineman. He’s most effective when lining up in a 5-technique stance and can be moved around given his length and athleticism. His ability to bull rush quarterbacks really stands out on tape.

James is nationally ranked as the No. 46 overall prospect and No. 3 defensive end prospect in the state for 2023, according to 247Sports.

The last time this program was in the mix for a recruit from Wylie East?

Despite in-state ties, Benjamin wasn’t viewed as a priority to Texas’ coaching staff at the time. They settled on out-of-state Georgia running back Toneil Carter for their top 2017 running back signee, who eventually transferred from the program. Benjamin wound up having a school record-breaking career at Arizona State instead.