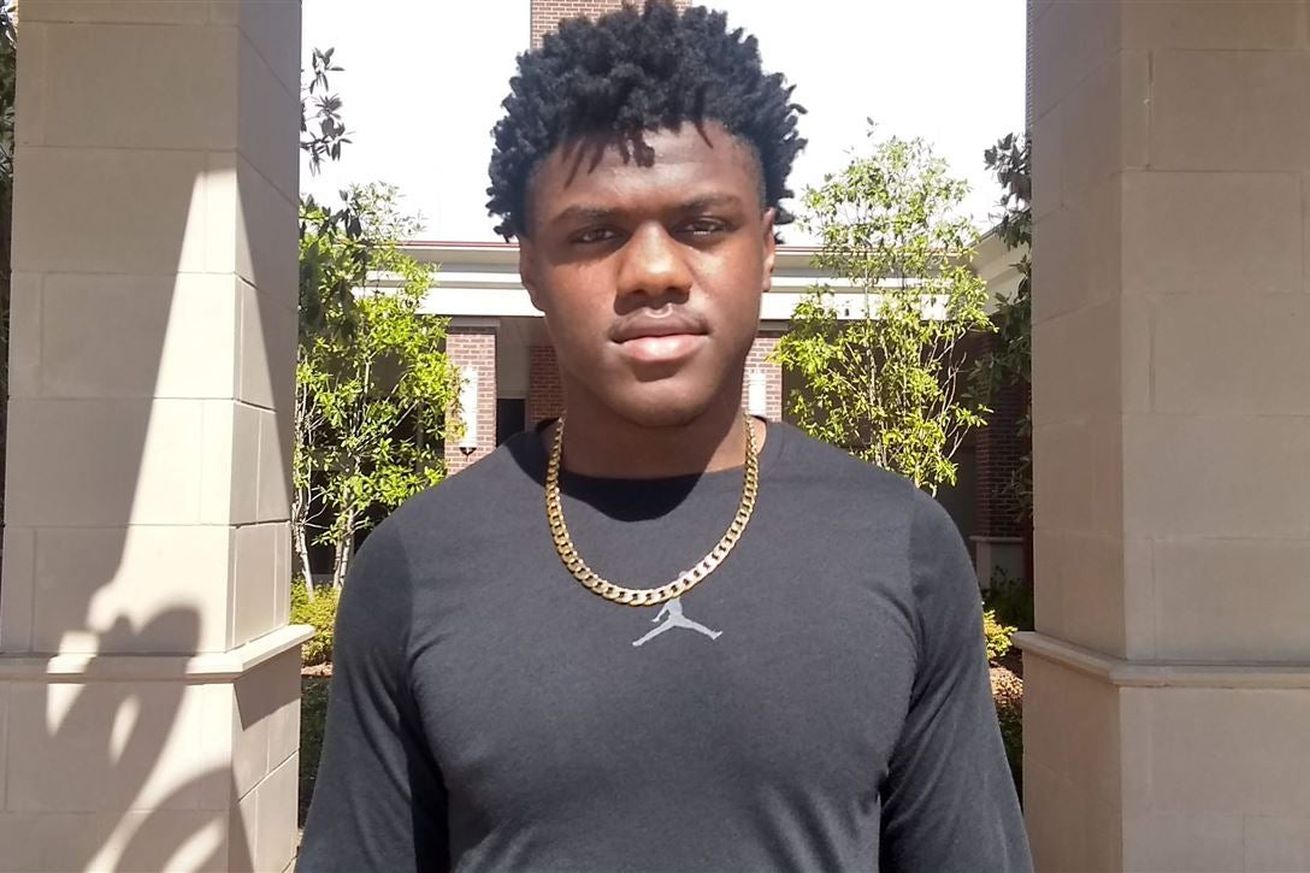 The former in-state linebacker notched an offer from the Longhorns this morning.

Burns committed to the Ole Miss Rebels back in April.

Last season, Burns was a first-team 5A all-district selection at Terrell High School. He transferred to Dallas Skyline in the spring, but was ruled ineligible to play football there. After that decision, the in-state recruit wound up at IMG Academy for his senior season.

The 6’2, 205-pound linebacker fits the prototypical frame of many of the outside linebackers that Tom Herman has targeted here at Texas.

With JUCO transfer linebacker Caleb Johnson now in the transfer portal, the Longhorns have revamped their search to fill some voids at the linebacker position. Highland Park outside linebacker Prince Dorboh is the only current linebacker commit in the 2020 class. From the recruiting and depth standpoint, there’s certainly a desperate need at this position for Texas.

Four-star recruits Damian Sellers (Saguaro, AZ) and Antonio Doyle (Saint Louis, MO) are the only current uncommitted outside linebackers that hold an offer from Texas.

Burns is considered as a three-star talent, according to the 247Sports Composite rankings.