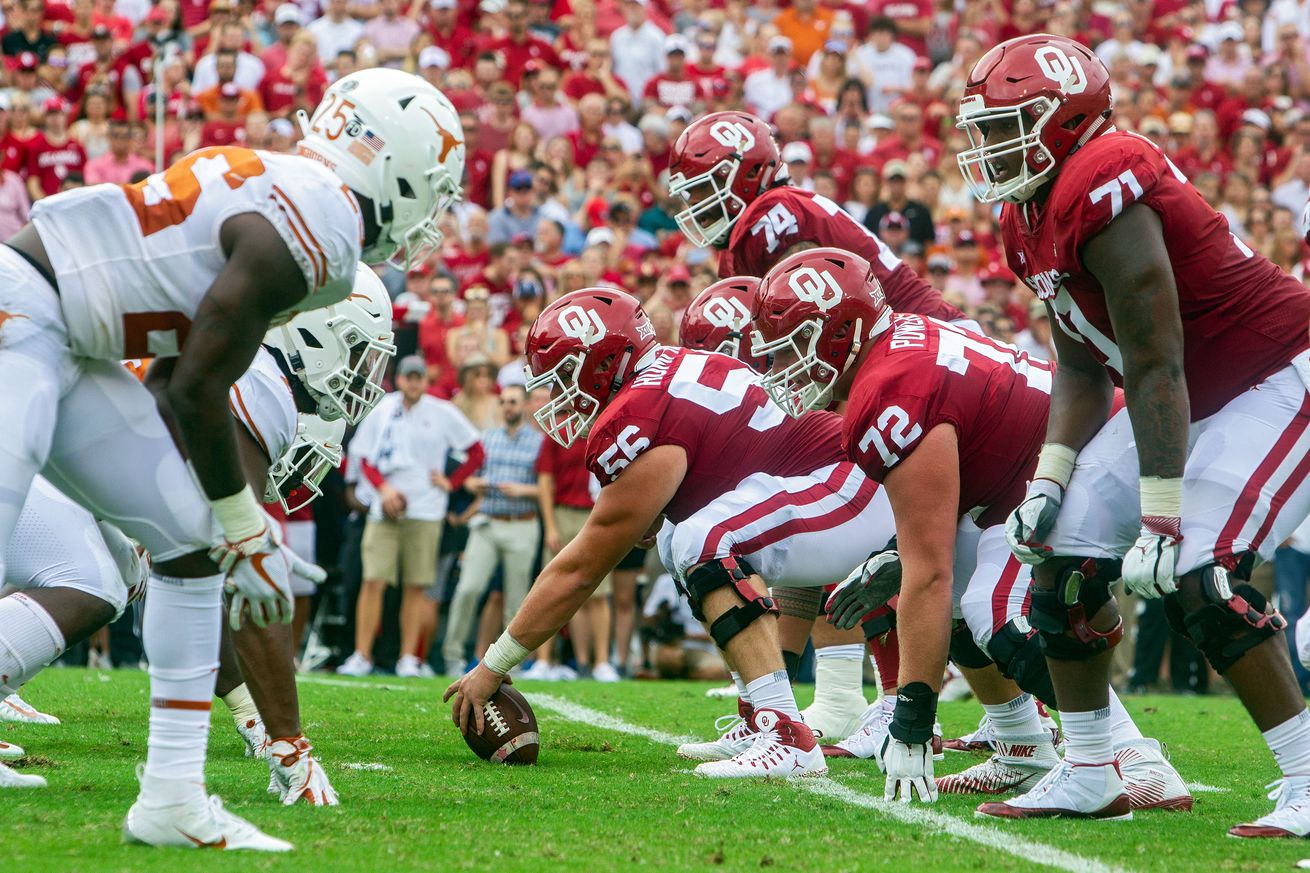 Action between the Longhorns and Sooners will get underway at 11 a.m. on FOX.

The Red River Showdown is set for a familiar time slot.

On Oct. 12 when the No. 11 Texas Longhorns and No. 5 Oklahoma Sooners square off at the Cotton Bowl, they’ll do so at the front end of the day’s football action, with kickoff scheduled for 11 a.m. CT, the league announced on Monday.

The game will be televised on FOX.

Latest times and networks for the next two weeks of #Big12FB ⬇️ pic.twitter.com/uAVkHe2urY