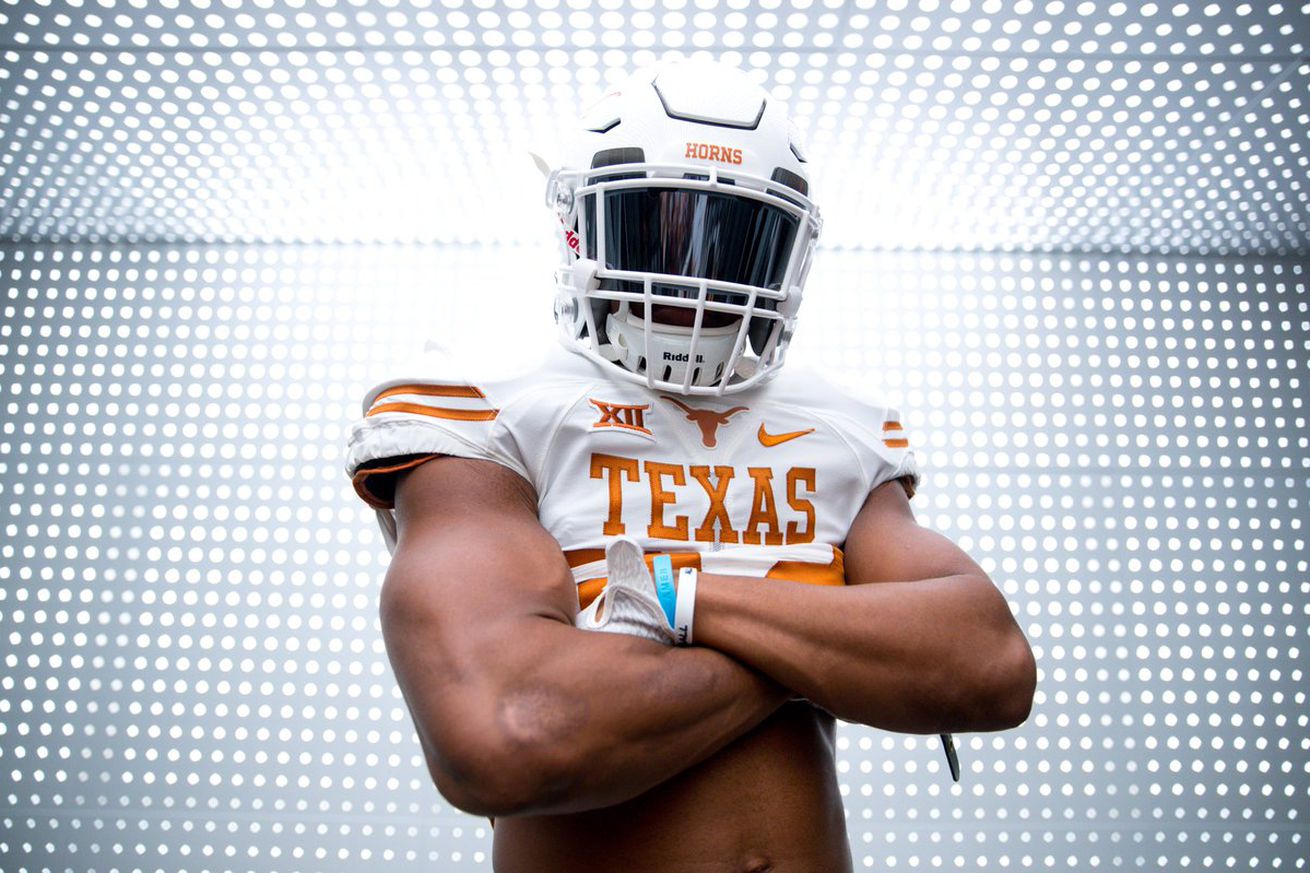 The Longhorns are once again under the scholarship limit with Caleb Johnson’s departure.

With the sixth week of college football about to start, players are entering the transfer portal across the country in an effort to maintain a season of eligibility by only appearing in four games.

For the Texas Longhorns, sophomore transfer Caleb Johnson wasn’t in that position — he’s been in the transfer portal for several weeks — but he did announce his departure on Wednesday and this is an ideal time to look at the overall Texas roster matrix.

Here it is, updated to reflect some recent position changes and the walk ons now on scholarship:

It’s notable that multiple third-year players are now on scholarship, along with second-year players Luke Brockermeyer and Justin Mader. Typically, coaches award one-year scholarships to seniors, but some of these former walk ons will likely be on scholarship for multiple seasons and that reflects a move away from college football orthodoxy for head coach Tom Herman and his staff.

The linebacker depth is also particularly concerning, as four of the 11 players on scholarship at the moment are either former walk ons or out for the season, in the case of freshman De’Gabriel Floyd. Texas holds a commitment from B-backer Prince Dorbah in the 2020 class, but doesn’t have any pledges from pure linebackers or even any targets who are likely to choose the Longhorns.