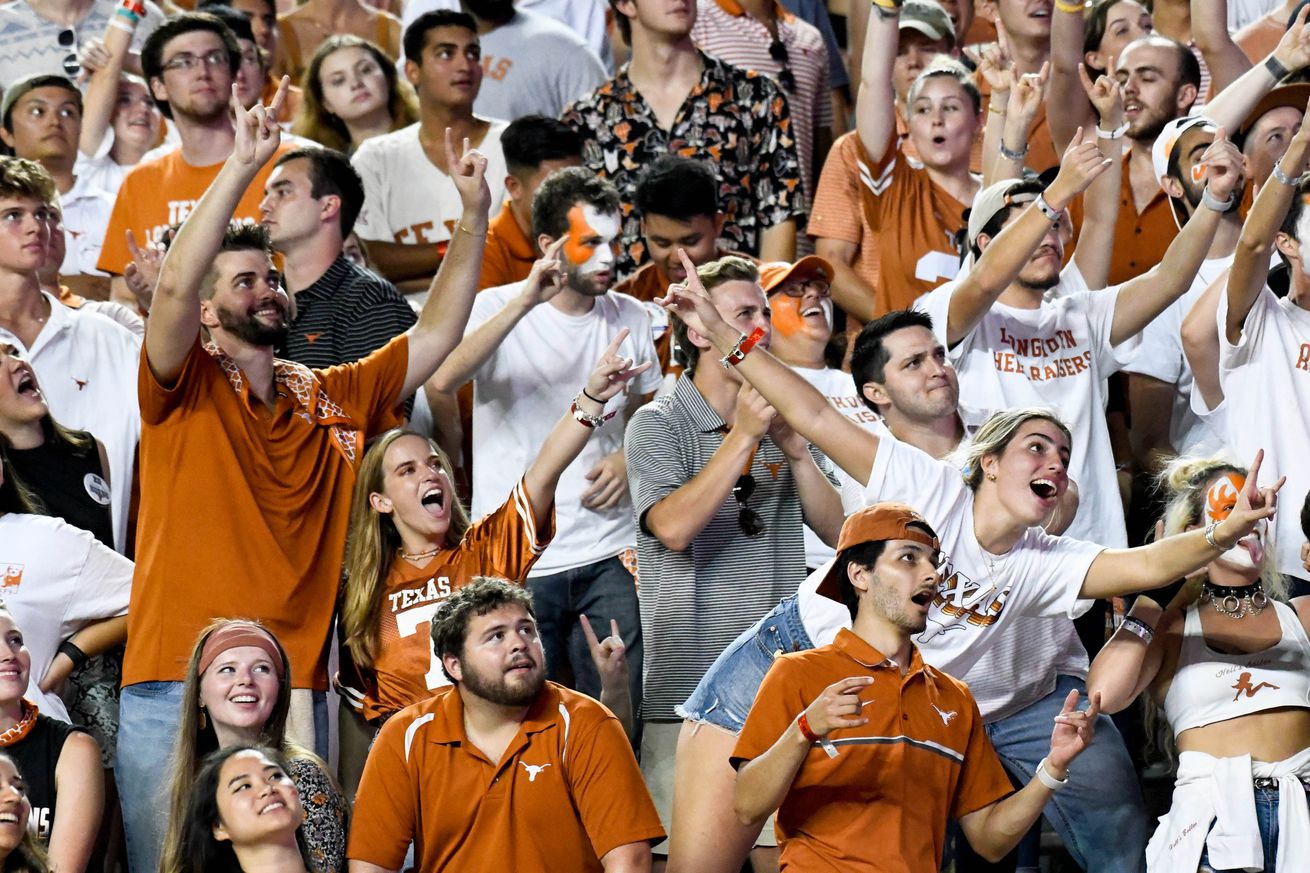 Coutomanos is a junior out of Southlake Carroll high school who appeared in one career game, the 2018 win over the Baylor Bears.