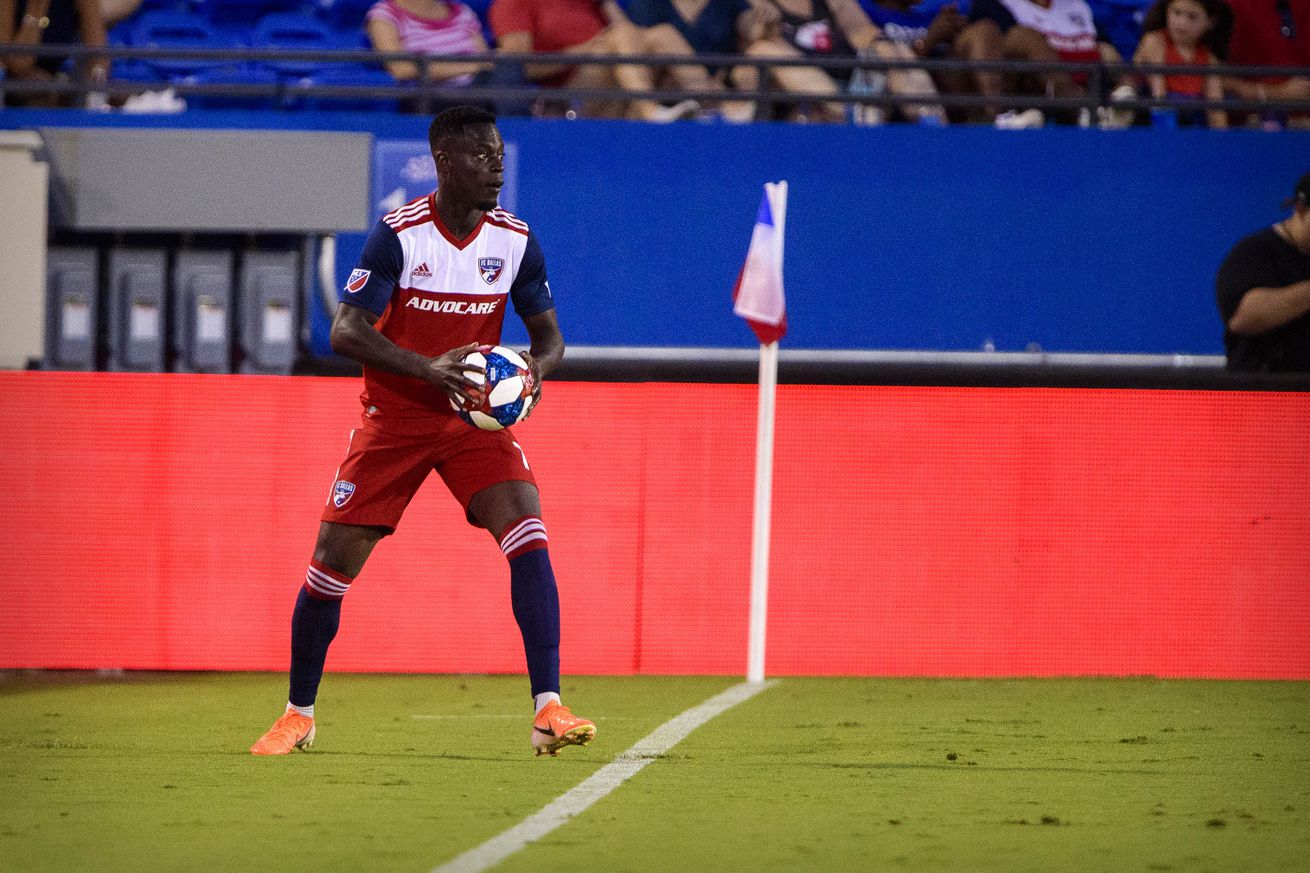 Edwin Gyasi is making how much you say?

Back in June, the Major League Soccer’s Players Union released their annual list of player salaries for the 2019 season. We learned then that FC Dallas was spending a decent amount on several key players but we didn’t know what they would be spending in the summer transfer window.

Well, now we know more and boy is it interesting.

Gyasi was a TAM signing, so the price tag fits in that sense. But 82 minutes does not add up well for FC Dallas in this signing.

* Note: these figures are what players would make over the entire 2019 season.