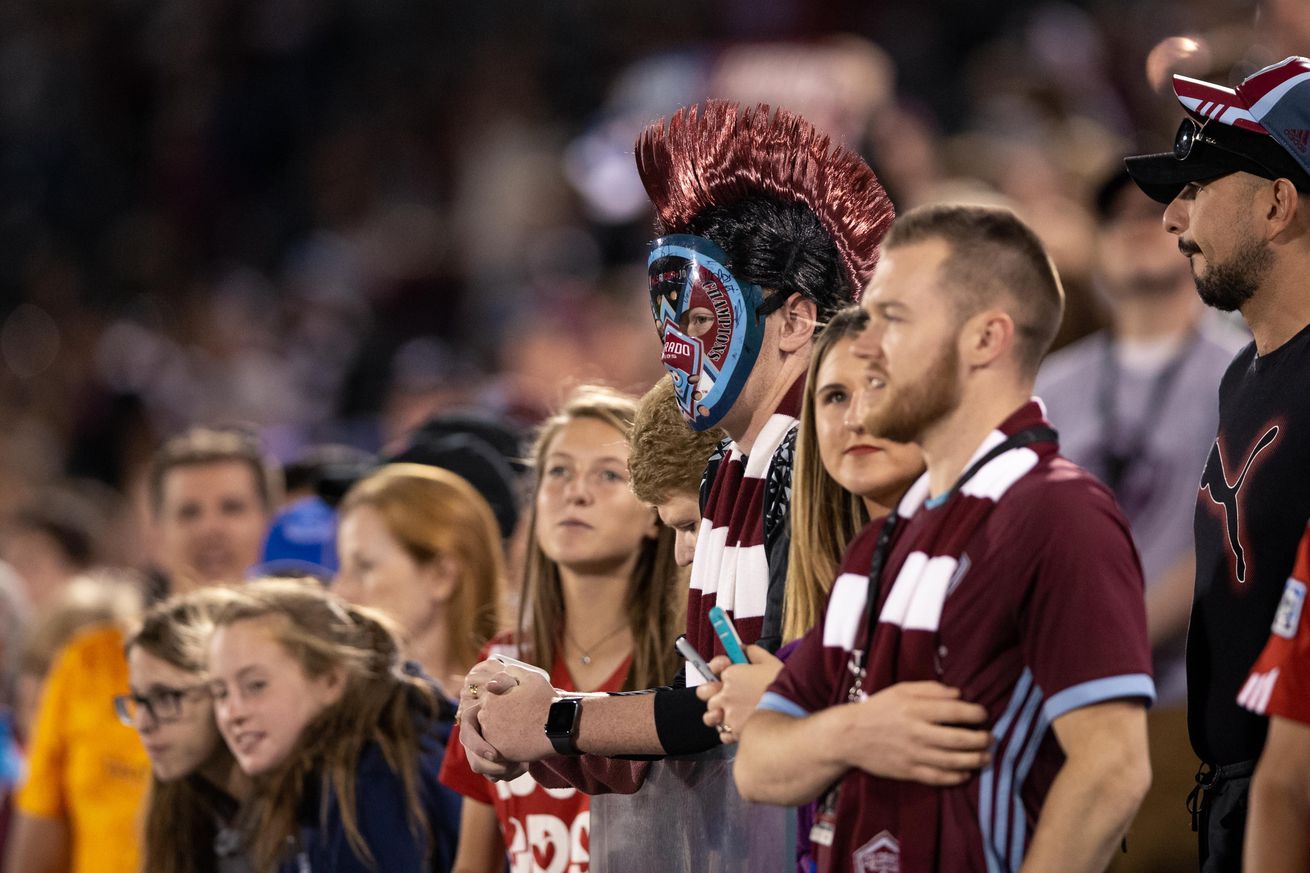 Remember that time we kept checking the New York Red Bulls score? Kinda gonna be like that this coming weekend.

It was a pretty warm Sunday with plenty of mugginess for everyone to enjoy. FC Dallas traveled to Denver to battle the Colorado Rapids this past weekend to try and further their case in a sizzling playoff race that has several teams battling for a couple spots. This particular week we were facing a team that we should beat if we deserved to be in the playoffs, and lucky for us they were seemingly beatable. There was also some FC Dallas fans in attendance at Dick’s Sporting Goods park chanting their heads off. I’ve never been to Denver and could only imagine they had a pretty fun time over in the Rockies…if you exclude the actual match….

Before this game our team was in the driver’s seat seemingly controlling their own destiny with two games to go. All FCD had to do was go to Denver and not lose to a non-playoff spot team, then come home to take on another non-playoff spot team at home to put a bow on our playoff spot. It’s not like we were traveling to Los Angeles or Seattle looking for points. We were going to Denver where we had lost only one out of our last six games over there.

Now, we’re in a must-not-lose situation at home against a team that could very well beat us with what we saw this past weekend. I’m not sure we could be playing any worse, although I’m afraid to see what worse than this looks like. Colorado has the tall task of visiting LAFC this weekend while Portland and San Jose will play a death match in Oregon. There’s going to be a good amount of phone monitoring at the game this coming weekend, and with phone monitoring, there comes anxiety…

The last FC Dallas game I remember constantly checking my phone for scores around the league was the last game of the season where we were in a race for the Supporter’s Shield against the New York Red Bulls. I believe we did not get the shield that day, but I do remember the cheers around the stadium when something good happened while FC Dallas continued to play. Sounds like we’re in for another round of that this coming Sunday where we’ll be watching the LAFC-Colorado game along with the Portland-San Jose game. All this anxiety because we got completely defecated on by the Crapids.

And if you’re wondering why I didn’t write more about the actual game, it’s because we lost 3-0 and everyone looked absolutely terrible save for Jesse. Pun intended.

And finally, your fan quote of the night: “Playoffs?! Playoffs?! You kidding me? I’m just hoping we can win a game!” – an old classic resurrected.