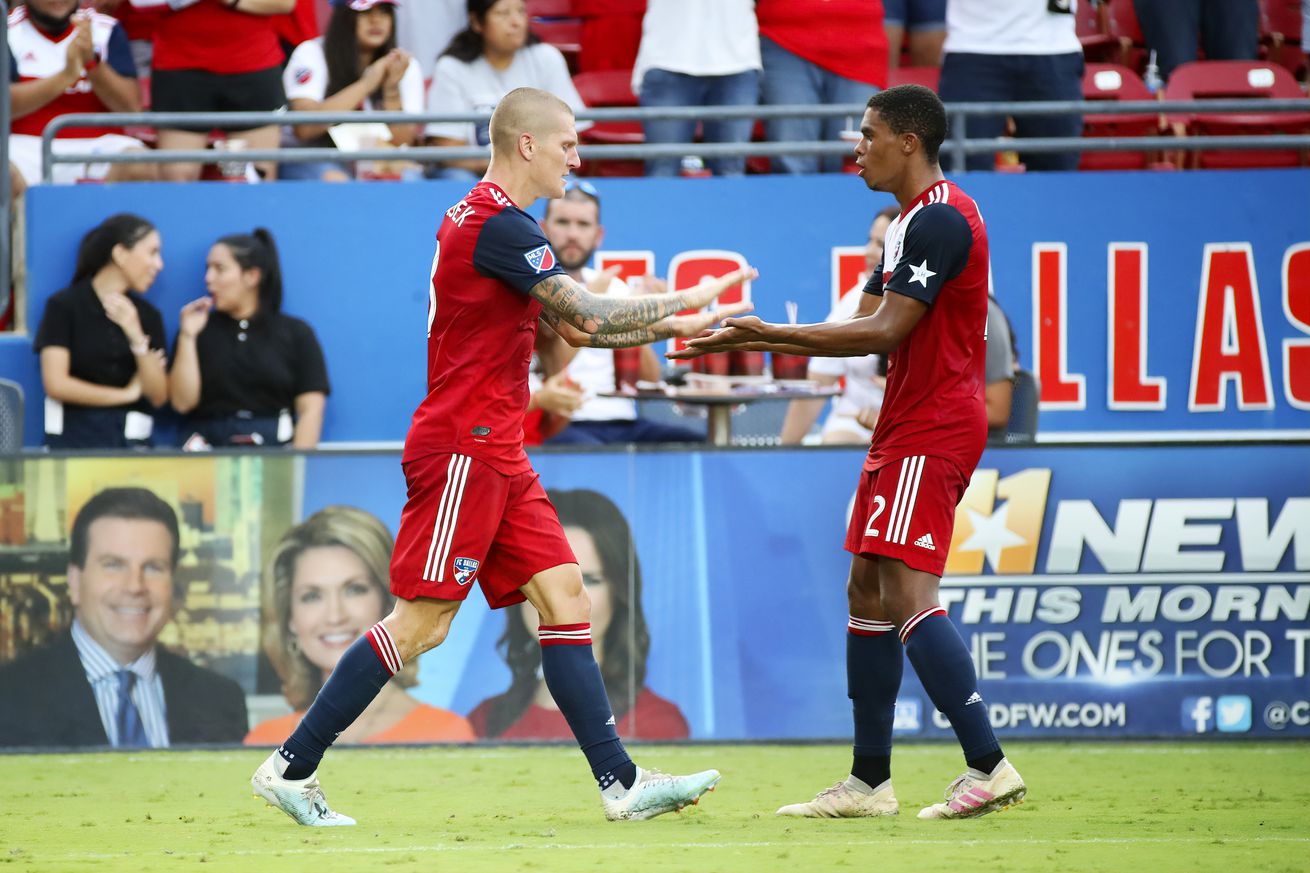 Cobra earns his first call up from the Czech Republic.

All three players will be depart following the Decision Day match against Sporting Kansas City on Sunday, October 6 at Toyota Stadium.

The 25-year old Acosta joins Honduras for a pair of Concacaf Nations League group stage matches against Trinidad and Tobago and Martinique. Los Catrachos travel to Hasely Crawford Stadium to face Trinidad and Tobago on October 10 at 6 PM CT before hosting Martinique at Olímpico Metropolitano Stadium on October 13 at 9 PM CT. Acosta has two goals in 40 appearances for Honduras, last appearing in an international friendly against Chile on September 11.

On the other side of Concacaf, Cannon joins the United States Men’s National Team in preparation for the Nations League group stage matches against Cuba on October 11 (6 PM CT, FS1, UniMás, TUDN) and Canada on October 15 (6:30 PM CT, ESPN2, UniMás, TUDN). The USMNT will host Cuba at Audi Field and then travel north to face Canada at BMO Field. Cannon has eight caps for the Stars and Stripes after making his international debut in a friendly against Peru last October.

Ondrasek earns his first call up to the Czech Football Team for the upcoming UEFA EURO Qualifier match against England on October 11 at 1:45 PM CT at Sinobo Stadium and international friendly against Northern Ireland on October 14 at 12 PM CT at Letná Stadium. Cobra last represented the Czech Republic on the international stage for their U21 team, where he had three appearances.