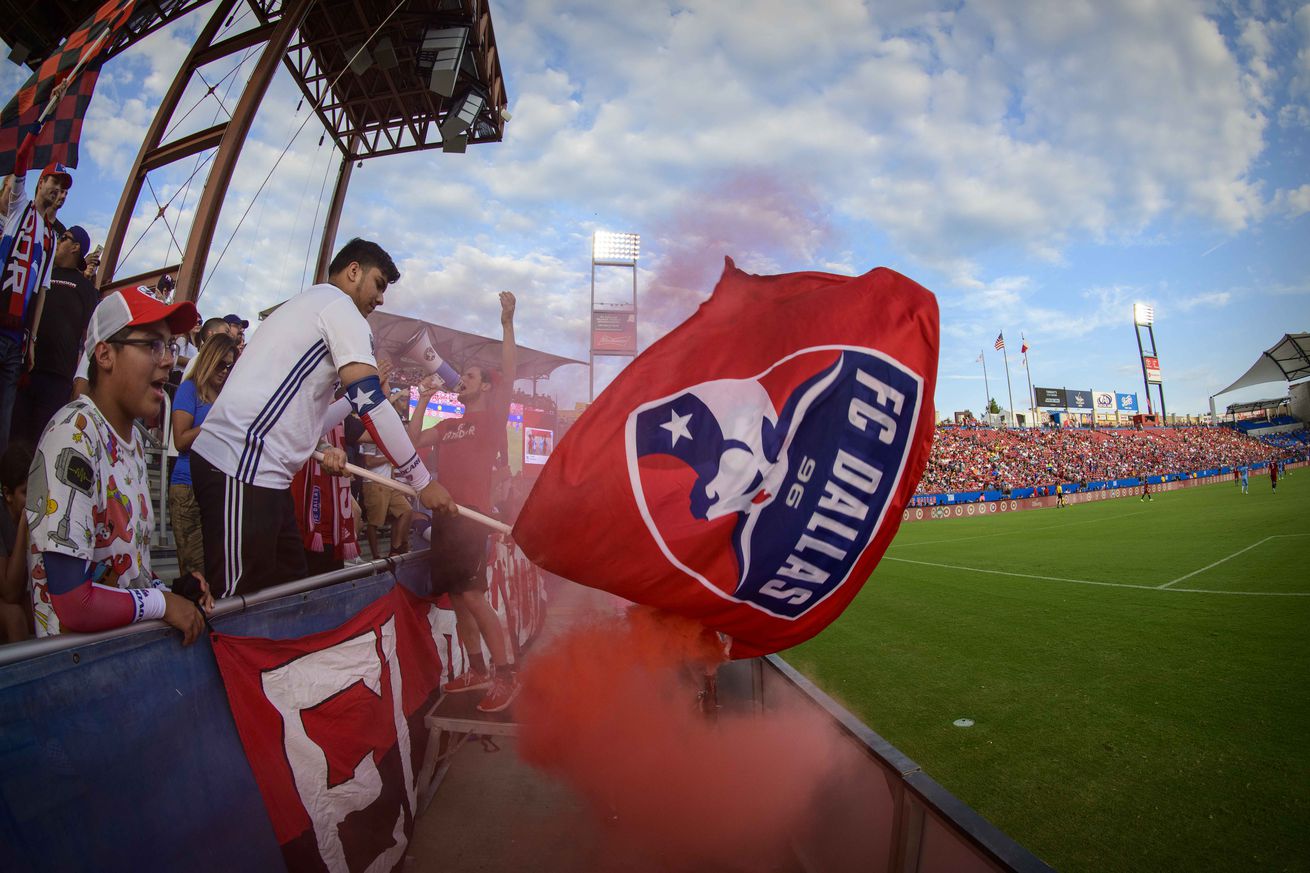 Decision Day in MLS continues to get closer and closer here.

We’re getting closer to Sunday’s finale for FC Dallas as they continue to prepare for a weekend visit from Sporting KC.

Report: FC Dallas midfielder Edwin Gyasi to return to CSKA Sofia – Big D Soccer
Lack of playing time in Frisco hasn’t helped much. But are we even shocked by this at this point? It isn’t just the lack of playing time but he isn’t even making the bench for games these days either.

Decision Day Marks the Start of the Playoffs for FC Dallas | FC Dallas
Sunday’s game is essentially a playoff game for FC Dallas. Or at least it needs to be treated as such.

Wiebe: How Inter Miami and Nashville SC should strategize upcoming “draft of drafts” | MLSsoccer.com
2020 MLS expansion sides Inter Miami CF and Nashville SC will participate in the “drafts before the drafts.” Here is a bit on how these things have gone down before in MLS.

Report: Portland Timbers rescind Brian Fernandez red card appeal ahead of Decision Day | MLSsoccer.com
So Portland is making things even more interesting for themselves this weekend.

The LA Galaxy then and now | US Soccer Players
The last time the LA Galaxy made the playoffs was in 2016 and there are a lot of significant differences between that team and the current version.

The Rapids’ turnaround | US Soccer Players
Colorado may play its last game of the season on Decision Day, but after a tough start they’re in position for a surprising finish in MLS.

Parkhurst “Would Be Surprised If Josef Doesn’t Play” This Weekend vs. Revs – Dirty South Soccer
Do you risk a guy like Martinez this weekend when you’ve clinched a playoff spot or do you let him loose if he is truly healthy enough to play?

Report: Sergiño Dest declined USMNT call up – Stars and Stripes FC
He’s keeping his options open, which really isn’t a bad thing if you ask me.

Armchair Analyst: Picking through the USMNT roster for Nations League | MLSsoccer.com
It is a MLS-heavy roster here for these two October games.