Cedrick Wilson, who ranked fourth last season among Cowboys wide receivers in passes caught, has signed his one-year restricted tender offer to return to the team in 2021.

The fourth-year veteran out of Boise State caught 17 balls in 2020 in a rotational role behind Amari Cooper, CeeDee Lamb, and Michael Gallup. He tallied 189 yards and scored two touchdowns, both coming in the Week 3 loss to Seattle. Two weeks later, he lobbed a touchdown throw to quarterback Dak Prescott on a fake reverse in the team’s win over the Giants.

He was also a contributor on special teams, most notably executing the lateral throwback to C.J. Goodwin on the squad’s tricky 73-yard punt return versus Pittsburgh.

Wilson did not come to terms with any other team during the free agency period and, like defensive tackle Antwaun Woods, received the original-round tender worth roughly $2 million, per the Cowboys website.

A sixth-round pick in 2018, Wilson spent his rookie season on injured reserve. A training camp injury revealed a torn labrum, a condition he had played through during his final college season. In 2019, he recorded just five receptions in six games, but saw action in all 16 games last year.

Now he’ll provide trusted depth behind the Cowboys’ elite trio of starters at wide receiver for at least one more season. Wilson is expected to compete once again with fellow wideouts Noah Brown and Malik Turner for WR4 duties. 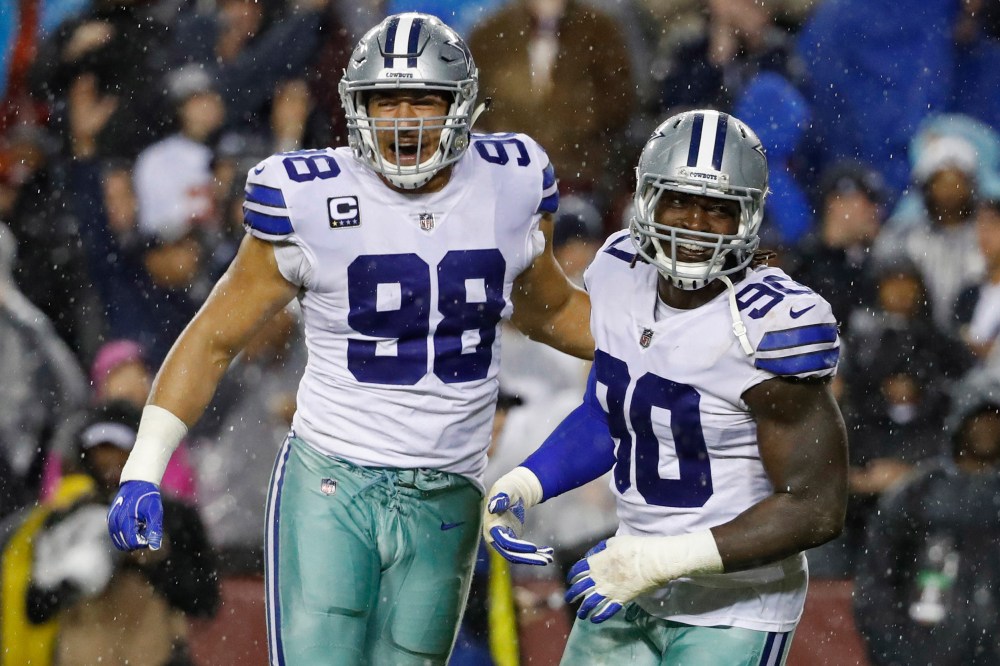 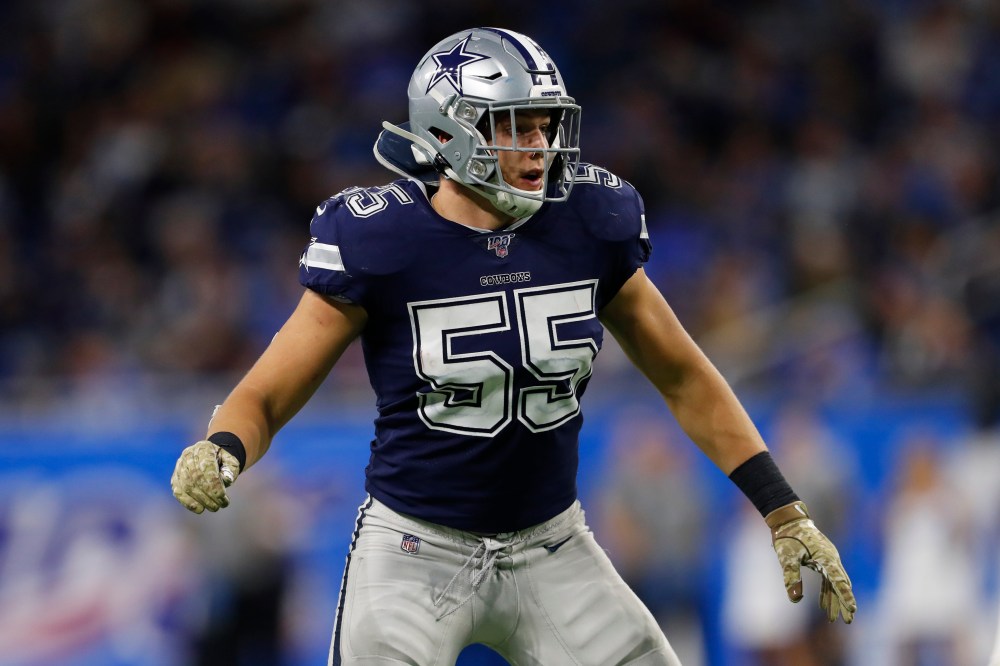