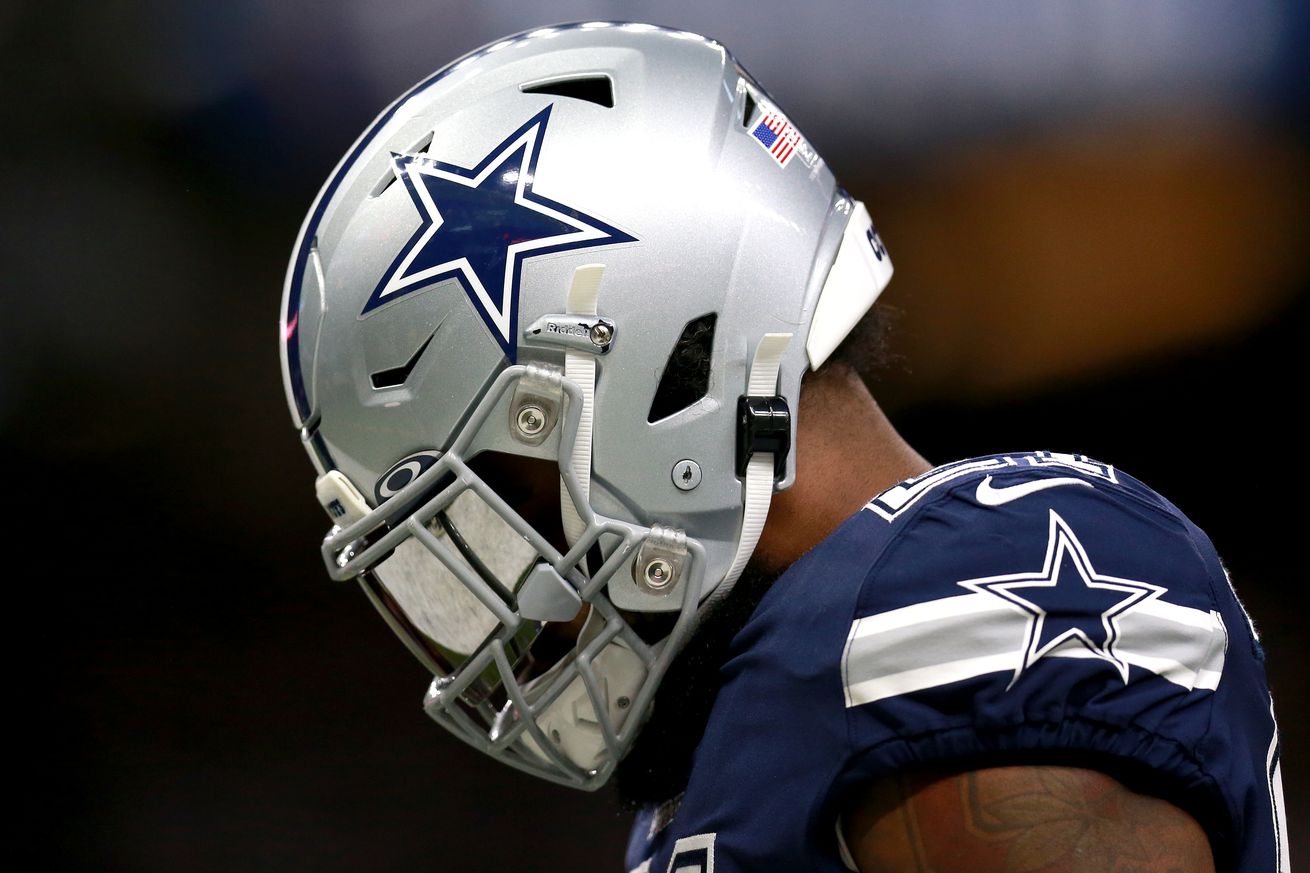 Things were great with the Dallas Cowboys a week ago. Being undefeated through three weeks can have that sort of effect.

Unfortunately, life in the NFL generally means that bumpier times will eventually come, and they finally hit America’s Team in New Orleans. Dallas suffered their first loss of the season and had a pretty lethargic performance on offense.

There are generally a lot of overreactions in sports all over, and the week following the first loss of the season is along those lines when it comes to Cowboys fans. Per SB Nation’s FanPulse tool, a device we use to track the voice of fans (you can sign up right here), Cowboys fans have dropped in terms of their confidence in the team. Shocker!

Dropping a third in confidence is a pretty drastic fall for losing in one of the NFL’s toughest venues by two total points. To be fair, though, the offense was really bad.

This is the way that sports go. There are going to be radical jumps and dives. Such is life in the NFL, and often such is life especially when it comes to the Dallas Cowboys.

Both the New York Giants and Philadelphia Eagles came away with wins in Week 4, and the former is undefeated since making the decision to start rookie quarterback Daniel Jones. Philly’s win was impressive as they battled all the way to the end in Green Bay, and considering it came amidst a ton of injuries it absolutely gave their fan base new life.

Speaking of Green Bay, that’s who the Cowboys play this week. They’ve had a long time to sit and stew on their latest loss as they hosted Philadelphia on Thursday Night Football, they’re feeling down as well.

Washington is in a state of total and complete disarray and that situation won’t be helped this week as they host the New England Patriots. Yikes.

The Giants will take on Minnesota and Philadelphia will host the New York Jets so it’s possible that they both keep on rolling in Week 5 which places even more importance on the this Sunday’s Cowboys game against the Packers.

Confidence depends on it!