Cowboys linebacker Jaylon Smith made waves earlier this month when he intimated that he’d like to switch his jersey number from No. 54 to No. 9. The NFL is set to relax its longstanding rules on the numbers that can be legally worn by players of different positions, and Smith was eager to revert to the single digit he wore while at Notre Dame.

If the newest Dallas Cowboy has his way, though, Smith won’t be the first of the team’s mid-level defenders to hit the field in a jersey that looks decidedly un-linebackerish.

First-round selection Micah Parsons hadn’t even taken off his draft-day ballcap before announcing that the team had asked him about his new jersey number. Parsons revealed that he’d prefer to sport the same number he wore at Penn State.

Wide receiver Cedrick Wilson currently wears that number for Dallas, but negotiations over a jersey aren’t exactly unusual between a high-profile rookie and a depth-chart veteran.

Don’t look for the front office to officially weigh in, as they did last year when owner Jerry Jones personally lobbied for rookie wideout CeeDee Lamb to wear the franchise’s famed No. 88.

Jones admitted that, while the organization doesn’t technically retire jersey numbers, they view 12, 8, and 22 quite a bit differently than others. The franchise clearly recognizes and respects the power of certain numbers being associated with its most famed players.

As for Smith switching to Tony Romo’s recently-worn number, Jones seemed ready to haggle on the ex-quarterback’s behalf, even while answering a question about Parsons’s number request.

“If anybody wants 9, we’ll have to represent Romo on this side of the table,” the owner said Thursday night in a post-first-round press conference, “to determine how much it’s worth to have No. 9 on, so to speak.”

Jones suggested that any fighting over the No. 11 jersey, though, will likely be left up to Wilson and Parsons.

“Those guys have to negotiate those changes. So sometimes it’s a good enough deal for them to want to change; sometimes it isn’t. We, usually, as you know, between players, let them work that out between players,” Jones told reporters. “We are very aware of what happens relative to the personality’s identification with a number. It’s not frivolous.”

If it’s frivolous to Cedrick Wilson, Parsons may get off cheap. If it’s not, the rookie may have to decide just how important his college number is to him. 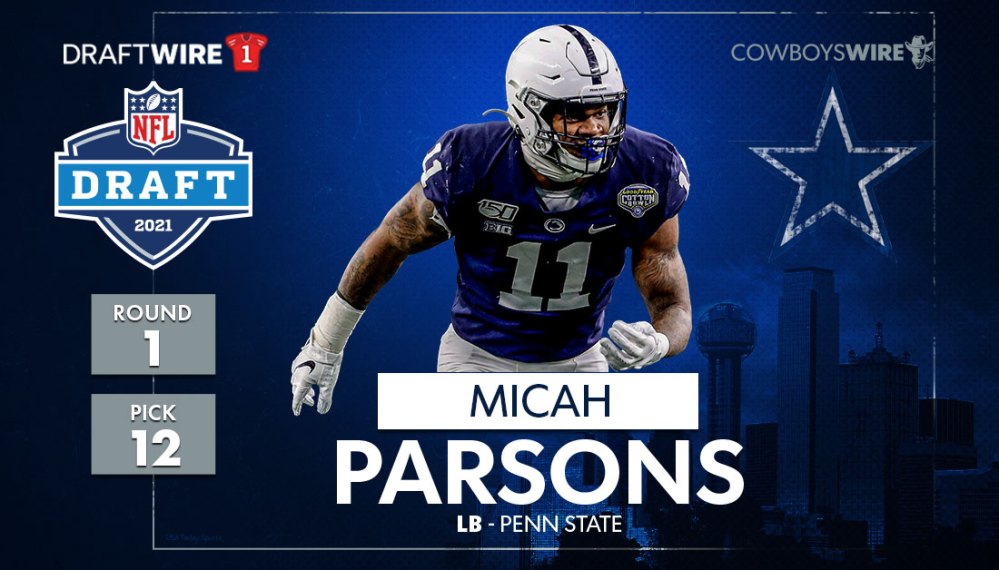 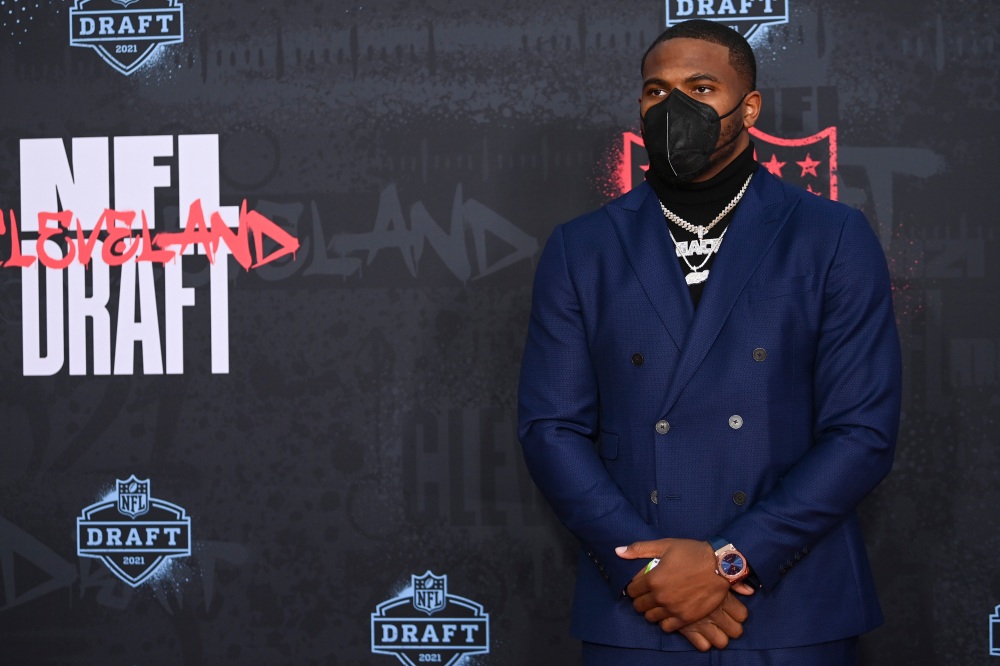 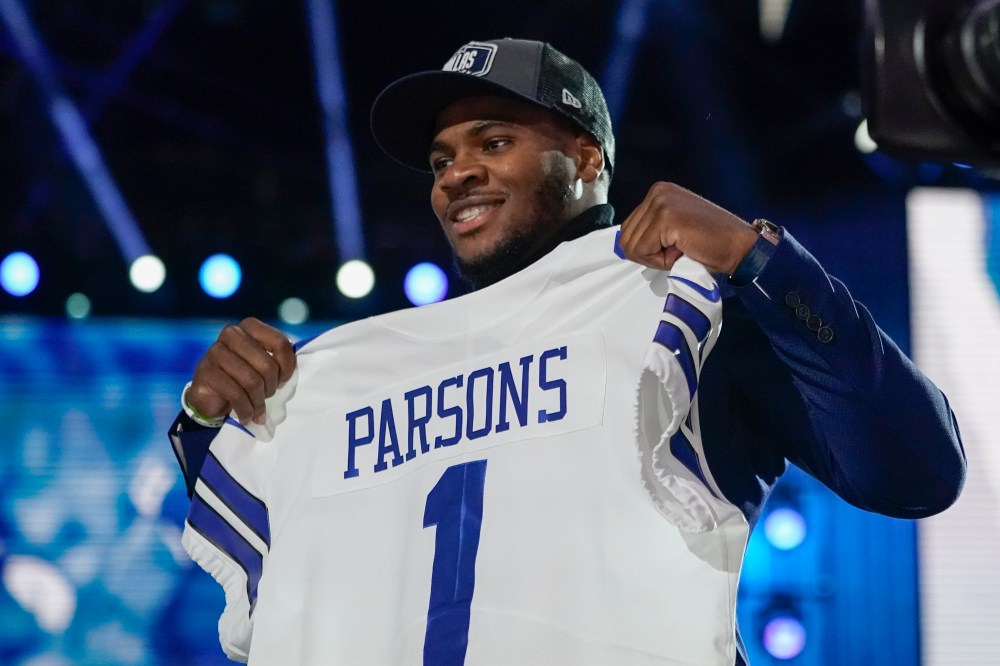