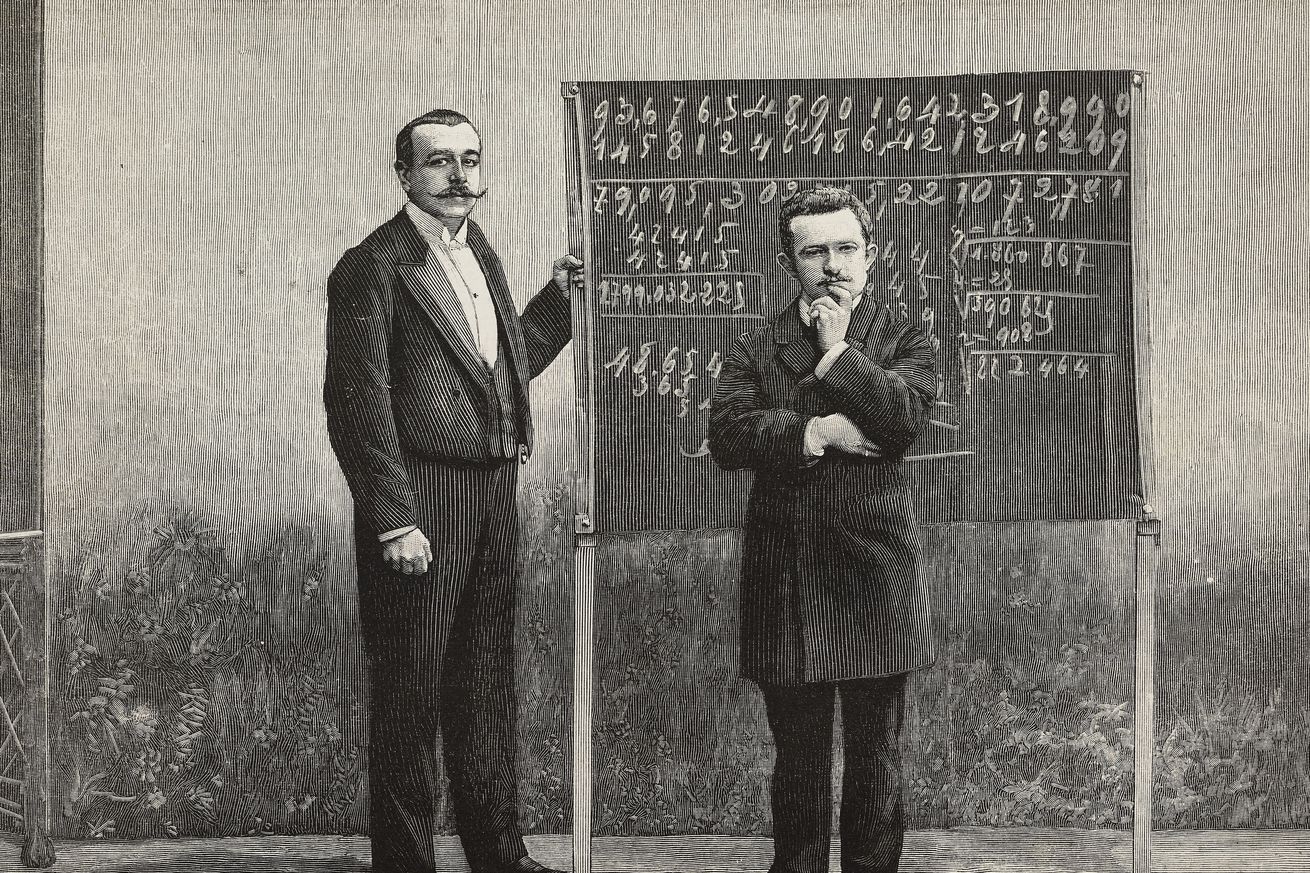 Despite dropping their first game of the season, playoff odds still look good for the 3-1 Cowboys.

One quarter of the 2019 season is in the books, and after four games, the Cowboys lead the NFC East with a 3-1 record. As such, it should not come as a great surprise that the Cowboys’ playoff odds still look good.

Since realignment in 2002, 135 teams started the season with three wins and one loss. 80 of those teams (59%) eventually made the playoffs. The table below shows what the playoff odds have looked like over the last 17 seasons by W/L after the fourth game of the season.

So the Cowboys have a better than even chance of making the playoffs after four weeks, even if some Cowboys fans and all Eagles fans would have you believe this is owed exclusively to the weak opposition faced so far. So how good are the 3-1 Cowboys really?

Thankfully, we have more than the opinions of few disgruntled Cowboys fans and continuously discombobulated Eagles fans to rely on. Which is why we once again turn to the trusty Pythagorean Formula to better understand where the Cowboys currently stand and what their chances look like going forward.

We’ve used the formula often before (for more details, go here) to measure overall team strength, on the hypothesis that a team’s true strength could be measured more accurately by looking at points scored and points allowed, rather than by looking at wins and losses.

The 3-1 Cowboys have scored 107 points and allowed 56. Plugging that into the formula results in a 12.9-win projection for the Cowboys, which may initially seem a bit high if you’re still recovering from Sunday’s loss against the Saints.

But after four weeks of play, there is already quite a strong correlation between the Pythagorean projection and the eventual results at the end of the season. Of course, with every additional week of data, the formula gets better, but after about Week 4 the improvements are gradual, and not as steep as in the first few weeks. For the Cowboys, with a few exceptions, the projection has been reasonably accurate for the last eight years.

The obvious exceptions were 2015 when Tony Romo played just four games all year, thus rendering the early projections moot, and 2018, when the mid-season trade for Amari Cooper coincided with a marked upturn in the team’s fortunes, also not part of the early projections.

The historic odds suggest the 2019 Cowboys have a 59% chance of making the playoffs, and the pythagorean formula suggests they should finish the season with double-digit wins, which should be good enough for a playoff spot.

And if we use the Pythagorean formula for the remaining 31 teams, we get a good idea of the emerging 2019 playoff picture. With that in mind, here’s how the projected wins stack up after Week 4 for all 32 NFL teams:

If all teams continue playing exactly the way they did over the first four weeks of the season, the Cowboys would be the second seed in the NFC.

Of course, a lot of things can and will change between now and then, but for now, the Cowboys are on the right trajectory.