The Cowboys, just a few days into training camp, have shown themselves to be quite thin at several key positions. Now, with obvious roster deficiencies igniting talk of a possible free-agent signing or trade, a seat at the team’s 90-man table has suddenly opened up, right on cue.

Rookie linebacker Aaron Hansford has been officially waived by the club, it was announced Wednesday.

Hansford was signed this spring as an undrafted free agent out of Texas A&M. He began training camp on the Physically Unable to Perform list, thanks to a calf injury.

On Wednesday, Hansford passed his physical and was subsequently waived.

LB Aaron Hansford passed his physical and was waived on Wednesday.

Several linebackers had been in line for a place in the rotation with Micah Parsons and Leighton Vander Esch. Luke Gifford remains with the club, and veterans Christian Sam and Malik Jefferson were added recently. Devin Harper was selected with the Cowboys’ final draft pick this year; Storey Jackson came in undrafted. Jabril Cox continues to rehab his ACL tear, Devante Bond will miss the 2022 season, and highly-touted rookie Damone Clark is on Non-Football Injury reserve.

Speculation can now ratchet even higher about what the team should do with the slot left by Hansford’s departure.

Wide receiver James Washington was lost until well into the season with a foot fracture suffered on Monday, but owner Jerry Jones, executive vice president Stephen Jones, and head coach Mike McCarthy have all expressed the belief that they would not need to pursue an outside pass-catcher. That would leave a bevy of inexperienced youngsters and deep-bench guys to battle for a season-opening starting spot opposite new WR1 CeeDee Lamb.

Rookie offensive lineman Matt Waletzko has a shoulder injury. His loss leaves very little depth for a group that has had to rely on it heavily in recent seasons, lost La’el Collins in the offseason, and is in charge of protecting the franchise’s $40 million quarterback.

And the battle between Jonathan Garibay and Lirim Hajrullahu for the starting kicker job hasn’t been terribly encouraging.

Yes, the Cowboys definitely need something. And they’ve determined that an eleventh linebacker isn’t it. 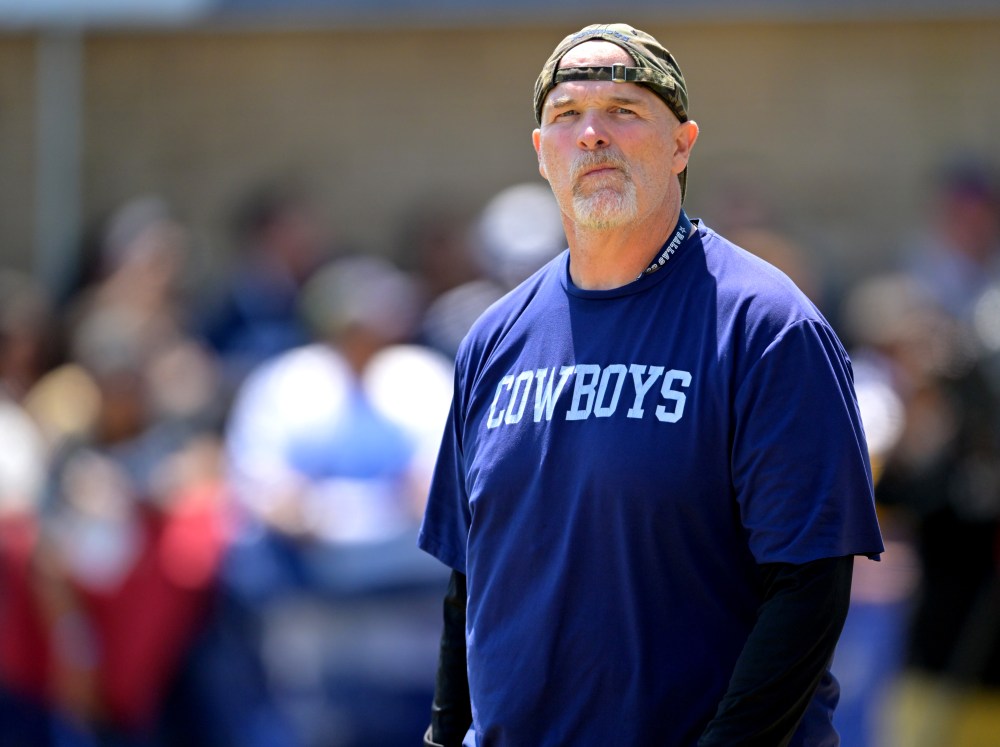 Cowboys apparent depth issues are by their own design 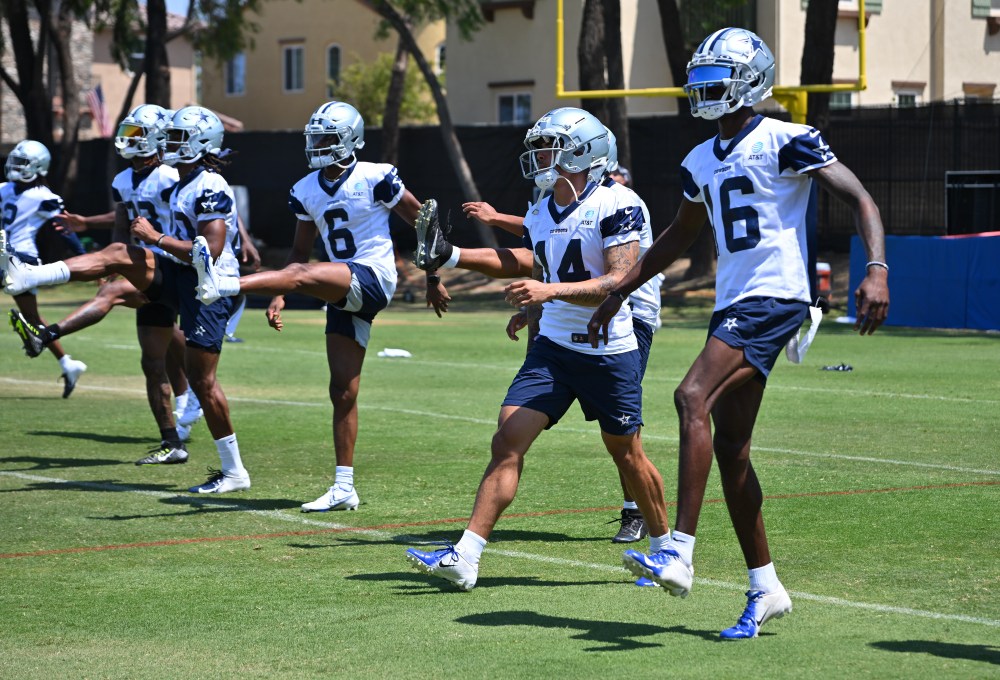 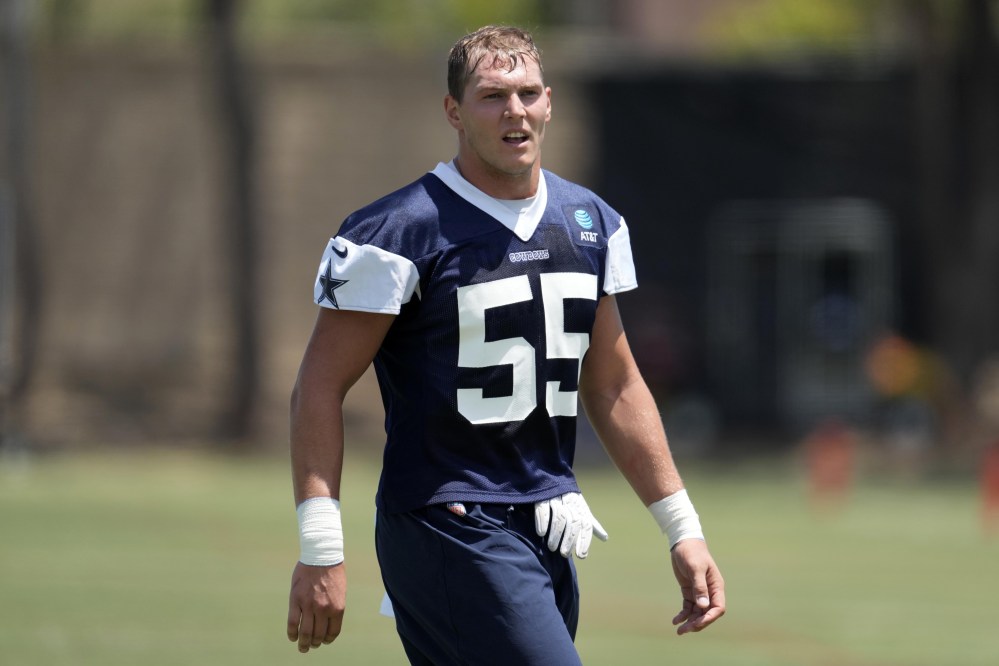