Following a scare with wide receiver CeeDee Lamb on Saturday that turned out to be nothing but a veteran day for the third-year receiver, bad luck struck the Cowboys’ receiving corps on Monday. The group was already thin but signing USFL MVP KaVontae Turpin helped numb the issue for the time being as training camp got rolling.

During the first training camp practice in pads though, wide receiver James Washington went down Monday, after trying to bring down a heavily contested throw against cornerback Trevon Diggs. It appeared Diggs partially landed on Washington’s right foot and the former Steeler was unable to put any weight on it before the medical staff carted him off the field. The injury will keep Washington off the field through at least the start of the regular season.

The Cowboys will be without WR James Washington for 6-10 weeks because of a fractured right foot suffered Monday, according to multiple sources. He is scheduled to undergo surgery on Tuesday in Dallas.

The wide receiver room that was already stretched thin is running out of names with real experience. Washington at least has four years of experience in Pittsburgh but that luxury is now gone for a couple months.

Lamb will have to carry the load for quarterback Dak Prescott in the absence of Washington with Michael Gallup’s return still a ways away for Dallas.

CeeDee Lamb is now the only active wide receiver on the #Cowboys roster with an NFL touchdown reception in his career.

Beyond Lamb, it’s wide receivers Noah Brown and Simi Fehoko who are expected to pick up the slack but the Cowboys are in desperate need of more weapons considering Lamb and Brown are the only two receivers on the roster with an NFL reception. Luckily, there’s plenty of talent in the free agent market for Dallas to bring in that could be an immediate solution to their woes, and help boost the unit at full strength. 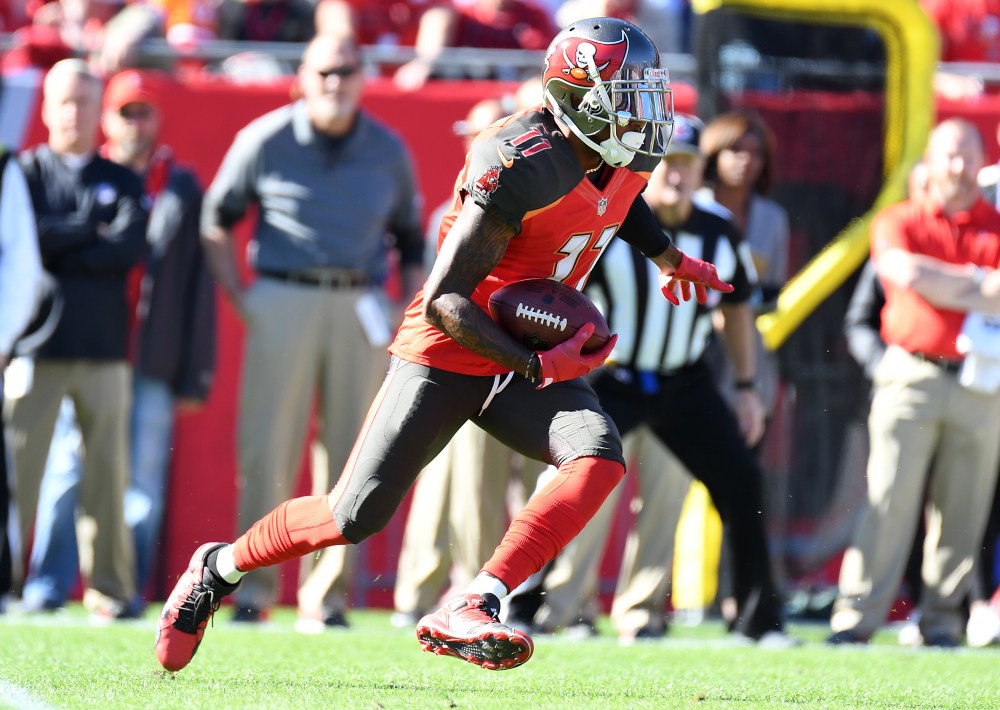 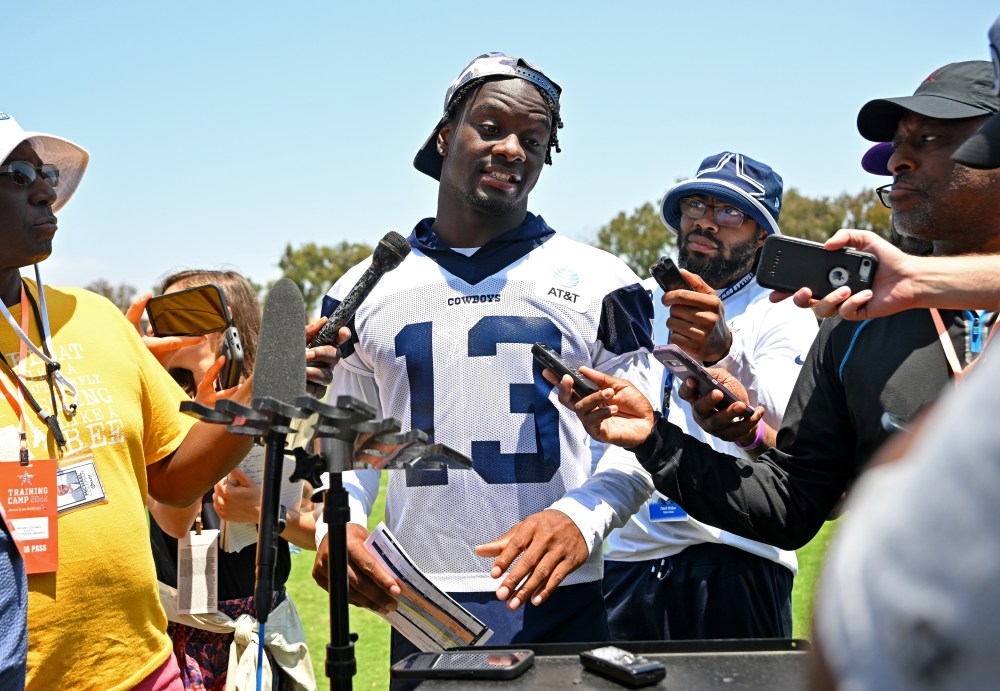