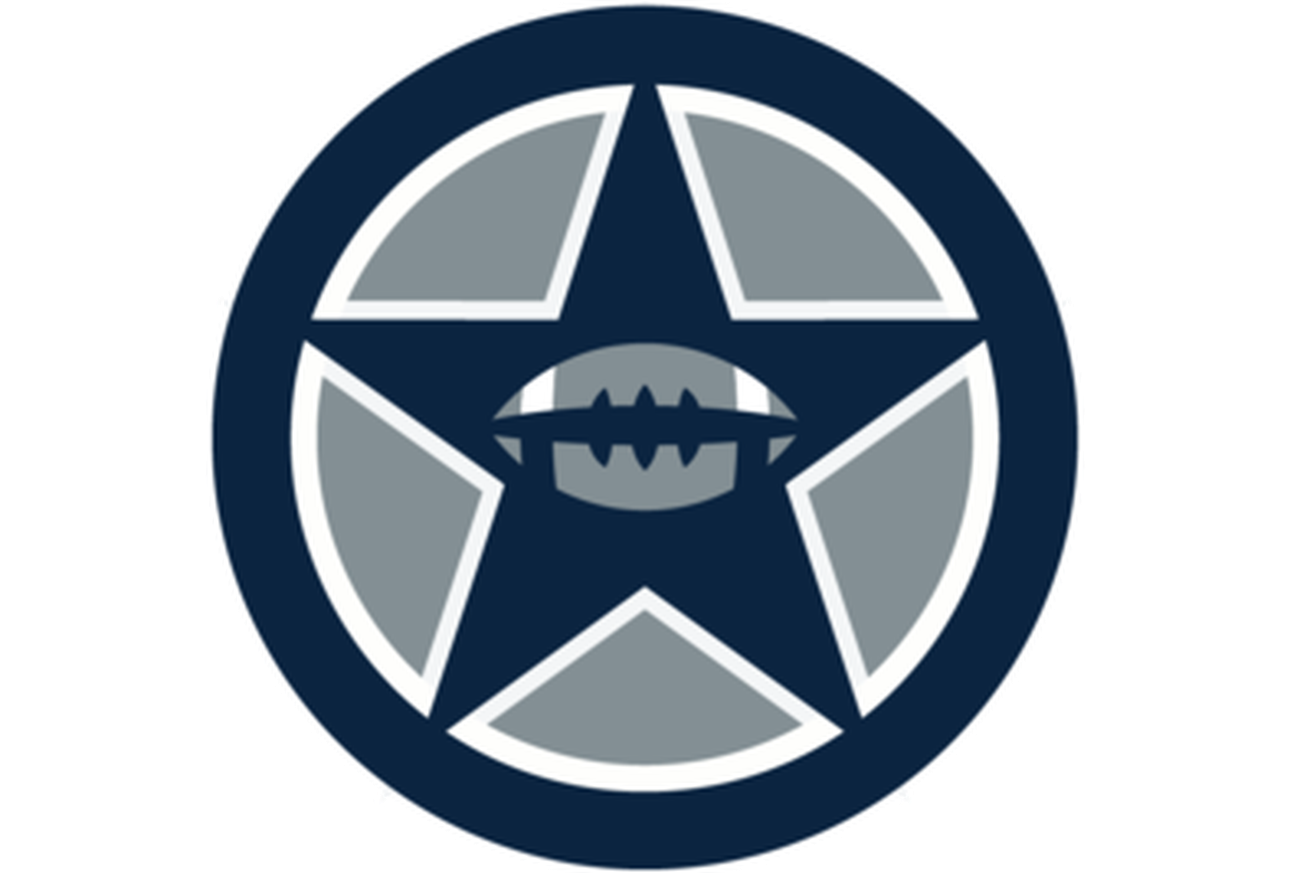 Jaylon Smith had the Play of the Game in New Orleans.

The Cowboys suffered their first loss of the season last week at the hands of the New Orleans Saints, but the defense had an impressive performance. It’s true that the Saints were without quarterback Drew Brees, but this defense still managed to keep an offense that includes Alvin Kamara and Michael Thomas out of the endzone for the entire game.

With 1:50 remaining in the game and trailing 10-12, the Cowboys were able to force the Saints into third and eight on the Dallas 31-yard line.

The Cowboys came out with three down linemen. Robert Quinn was by himself on the right edge. Kerry Hyder was in the C-Gap to the left. Maliek Collins was in the left A-Gap. Linebacker Jaylon Smith walked down into the B-Gap on the left side.

On the snap both Hyder and Quinn stunted into the B-Gap. This drew the attention of the offensive tackle and guard on both sides of the formation. Collins looped around to the left edge. The tackle came off his double team to block Collins, which allowed Hyder to bear down on Saints quarterback Teddy Bridgewater.

Meanwhile, Smith looped around to the right edge. Quinn continued to demand the attention of both the tackle and the guard, so Smith was able to get around the edge unmolested. He was there when Bridgewater scrambled in that direction, fleeing the pursuit of Hyder. Smith was able to bring him down for a sack and a loss of 16 yards.

This play pushed the Saints out of field goal range and forced them to punt. This gave the Cowboys the ball with a chance to take the lead with a field goal.

Unfortunately, the Cowboys offense was not able to capitalize, but this was a great effort by the defense to get the stop when they needed it and give the team a chance to win the game. That is why this was the Cowboys Week 4 Play of the Game.