It’s been over 300 days since Cowboys owner Jerry Jones told former coach Jimmy Johnson- and a nationwide television audience- he’d be enshrined in the team’s Ring of Honor.

Jones was asked about the accolade once again last week following the announcement that AT&T Stadium would be one of 16 host sites for the 2026 FIFA World Cup. While the venue will need some amount of overhaul to accommodate World Cup soccer matches- most notably, the installation of a natural grass playing surface- it was also an opportunity to check in on that other little renovation project.

Jones had no update regarding Ring of Honor festivities during any of the team’s nine regular-season home games scheduled for 2022.

“Nothing to talk about there at all. That’s something that I’ve never really decided upon almost until a week or two before I do it,” the 79-year-old said. “[It’s] never been something that’s had a long tail to it in thought process. Obviously, the people are qualified, are career-qualified. So that’s a career process. But as far as the timing of any individual that will ultimately be in that Hall of Fame, I don’t have that timeframe on that.”

It was back in August that the owner told Johnson that his name would be installed alongside 22 other franchise legends that encircle the Cowboys home field.

The most recent inductee, longtime personnel guru Gil Brandt, was honored on Nov. 29, 2018, about four weeks after an announcement had been made.

Other recent inductees actually had plenty more notice than that.

Safety Darren Woodson was inducted Nov. 1, 2015; his announcement had been made in early August, nearly three months prior.

Larry Allen, Charles Haley, and Drew Pearson were put into the Ring of Honor together, on Nov. 6, 2011. They had been told in mid-August.

And Troy Aikman, Emmitt Smith, and Michael Irvin- the vaunted “Triplets” of the 1990s squads- saw their names unveiled on Sept. 19, 2005. They had learned they would go into the Ring in July.

So while the middle of June certainly does feel too early for Jones and the team to have made concrete plans for an enshrinement ceremony, neither is it entirely accurate to suggest that immortalizing Jones’s first hire as Cowboys owner and the man who turned the team from the league doormat into a legitimate dynasty is something that would be thrown together in “a week or two.”

Although with these two, you never know.

The brutal truth of the matter is that, when Jones finally, after an acrimonious parting became a very public rift that lasted 27 years, finally gave the green light to the Ring of Honor inclusion, it came during a weekend when everybody was talking about Johnson. Jones effectively co-opted a decent chunk of thunder during Johnson’s Hall of Fame Week with his own long-awaited announcement, making sure just as many people would be talking about him, too.

Now that the ball in Jones’s court as far as actual next steps, there seems to be no real rush.

Still, Jones broke the news in front of millions. Everyone smiled and laughed at the reconciliation, and the football world seemed at peace. Johnson got his gold jacket. Jones and the Cowboys embarked on a promising 2021 campaign that eventually ended with a good record, a division crown, and a playoff appearance.

But now the Ring of Honor question will keep coming until Jones does what he promised and inducts the former coach. He waited forever to make the offer. He likely can’t put off the induction as long.

Even Johnson, on the night Jones made it official, joked, “While I’m alive?”

That part, as always, is up to Jones.

And Jones, as always, appears content to milk the moment a while longer.

“I understand that,” Jones replied when reminded of the declaration he made to Johnson last August. “I really understand that would be a part of a question, but the answer is I don’t have a time on that.” 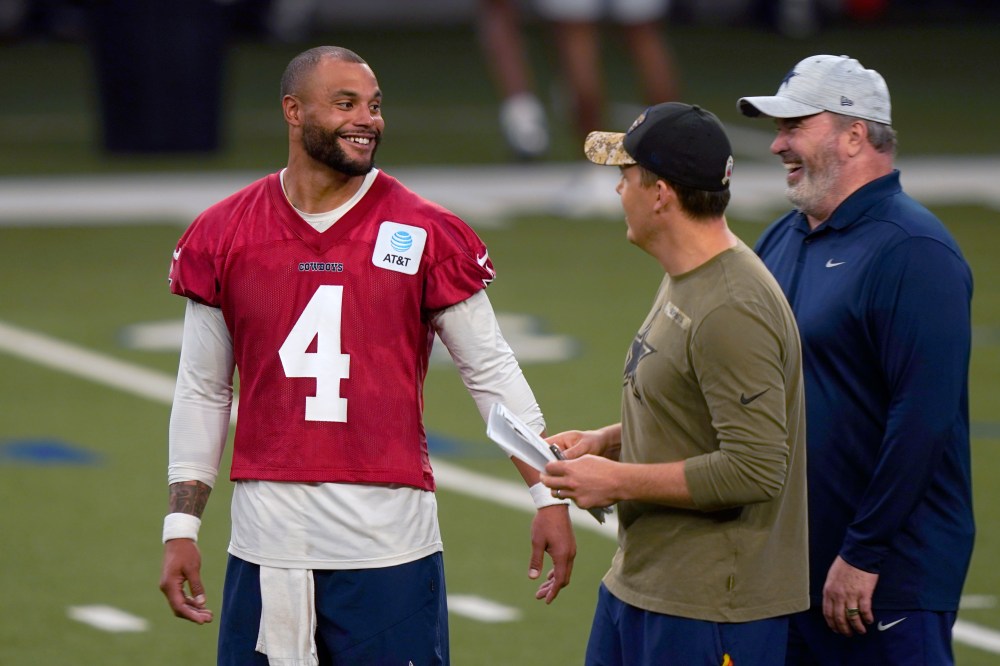 5 starting jobs up grabs for Cowboys, including multiple OL spots 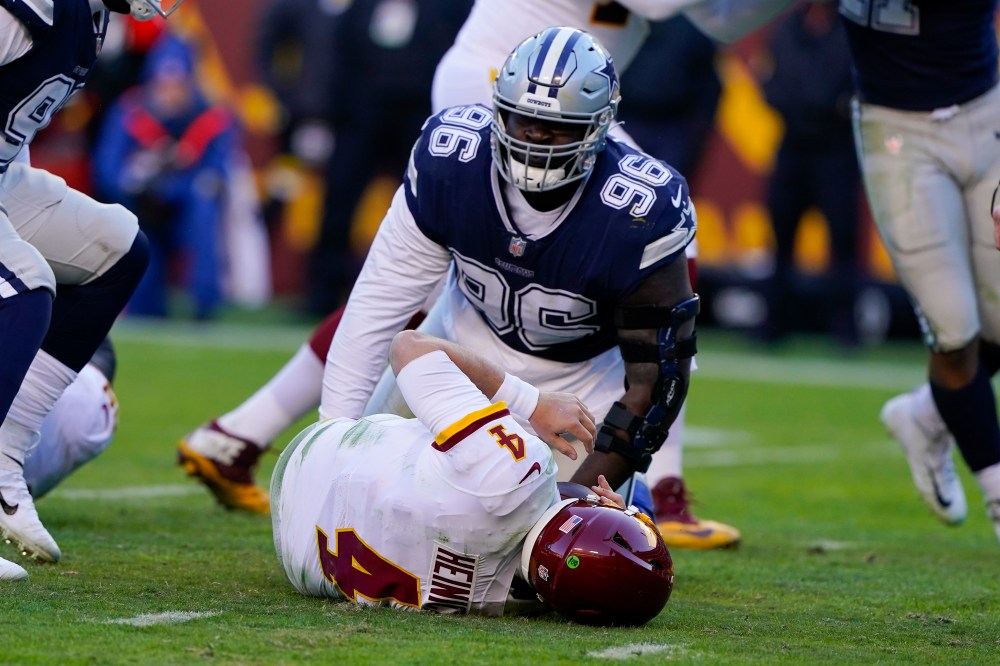 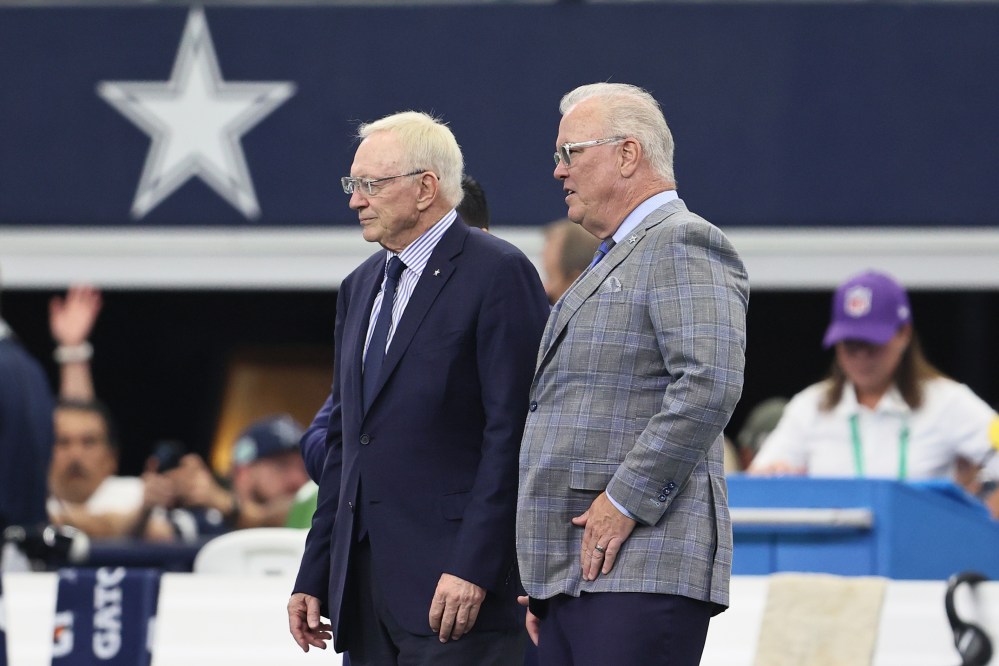