The Dallas Cowboys enter a big opening task in the first game of the 2021 season in a Thursday Night Football matchup with the Tampa Bay Buccaneers. After moving two veterans in tight end Jeremy Sprinkle and safety Darian Thompson to the active roster, Dallas has a 55-man roster for their first tilt.

For the Cowboys, the seven inactives include safety Malik Hooker, who is working his way back after signing with the Cowboys in July as well as wide receiver Noah Brown who brings Dallas help in run blocking sets and has had some success as a receiver.

Tampa Bay had some worry with wide receiver Chris Godwin being on the injury report with a quad injury but the newly signed wideout is cleared for the game. The Buccaneers also have seven inactives for Thursday night. 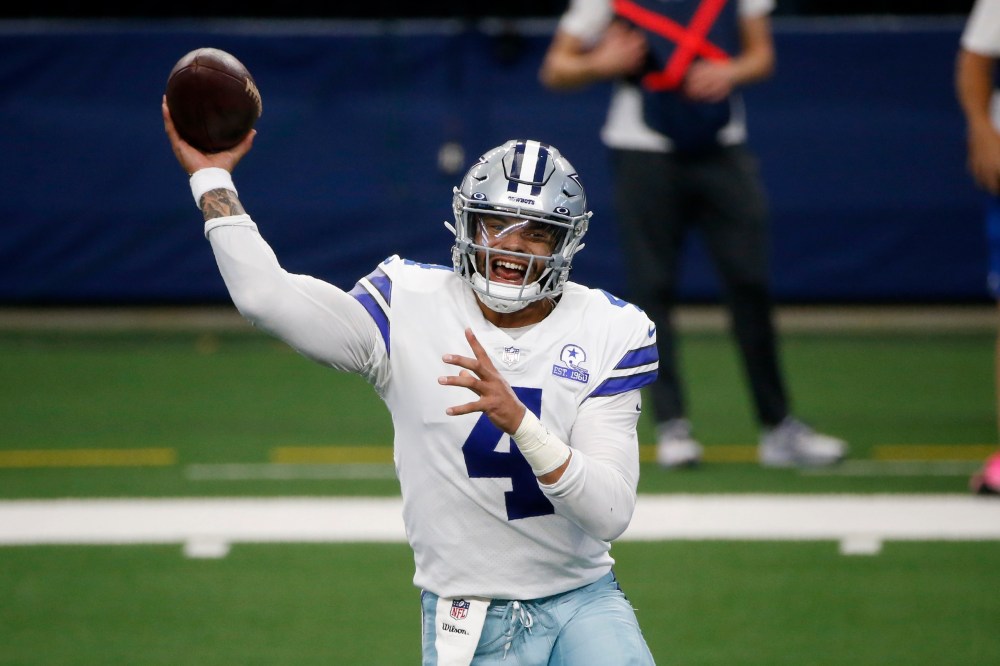