Cowboys head coach Mike McCarthy has been roaming NFL sidelines for the better part of three decades, but there’s still a first time for everything. And the novel situation that presented itself at the end of Sunday’s Week 2 game in Los Angeles nearly cost Dallas their chance at a walk-off field goal win.

In the midst of what looked like a baffling bit of poor clock management, the Cowboys let 24 seconds tick off the clock without running a play. A timeout was finally called with just a few ticks left, the coaches seemingly content to let kicker Greg Zuerlein take a shot from 56 yards after going just 3-of-5 last week and taking the blame for the team’s season-opening loss.

Zuerlein’s kick won the game, but McCarthy revealed afterward that an issue with SoFi Stadium’s scoreboards led to the last-minute confusion. According to coach, as the offense scrambled to put the right personnel on the field for a third-down play call, the clock he was watching literally vanished from the video screens.

“One of our players came off who shouldn’t have come off, just communication there. Then we were just going to run it down, but the clock I was watching went off the board,” McCarthy explained in his postgame press conference. “And the clock Kellen had, he said he got blocked by a camera guy. So the communication was great from up top; obviously, you want to call that timeout between three and four seconds.”

Cowboys end up with the win but what weird clock management at the end with 1 TO.

Look at Pollard walking back onto the field at the top of the screen and even Kellen Moore running to the refs to call the TO. pic.twitter.com/qrTjNCmWvM

“I’ve never had a clock go off the board on me like that,” McCarthy said. “The second down, we were trying to chip away and just get a shorter field goal. We were going to attempt a third-down play and then kick it on on fourth; [that] was the timeframe we were in. Seventeen seconds, I think, so we were right on the threshold. You get into these two-minute drills, you have thresholds: one-minute, thirty seconds, 17 seconds.  We were right at the threshold there of our operation.

“Once you get below 17 seconds, that’s a threshold. Just let it run down and take the kick there. But the initial plan at the 30-second mark was to run a third-down play.”

The snafu came as Cowboys quarterback Dak Prescott was commandeering the offense on a brilliant final drive, taking them 49 yards on ten plays and draining 3:50 off the clock before the final stoppage. Prescott went 5-for-5 on the series.

“You see the best of Dak Prescott in those situations,” McCarthy told reporters. “We put a lot of time into it. I just really love his demeanor, his poise in the two-minute drills.”

Turns out Prescott’s poise in the final seconds came because he thought everything was going according to the coaching staff’s plan. He had no idea there was ever any confusion about how much time was left.

“I’m looking at the end zone clock, so I saw the time,” Prescott said in his postgame remarks. “I just thought that we’re comfortable and we’re getting into field-goal range and that’s what they wanted to do… In a situation like that, you trust the [special] teams and Greg Zuerlein to put it through.”

Zuerlein did connect on the game-winning kick, so the SoFi Stadium clock issue is one that McCarthy and the Cowboys faithful can, thankfully, shake their heads about with a chuckle now. 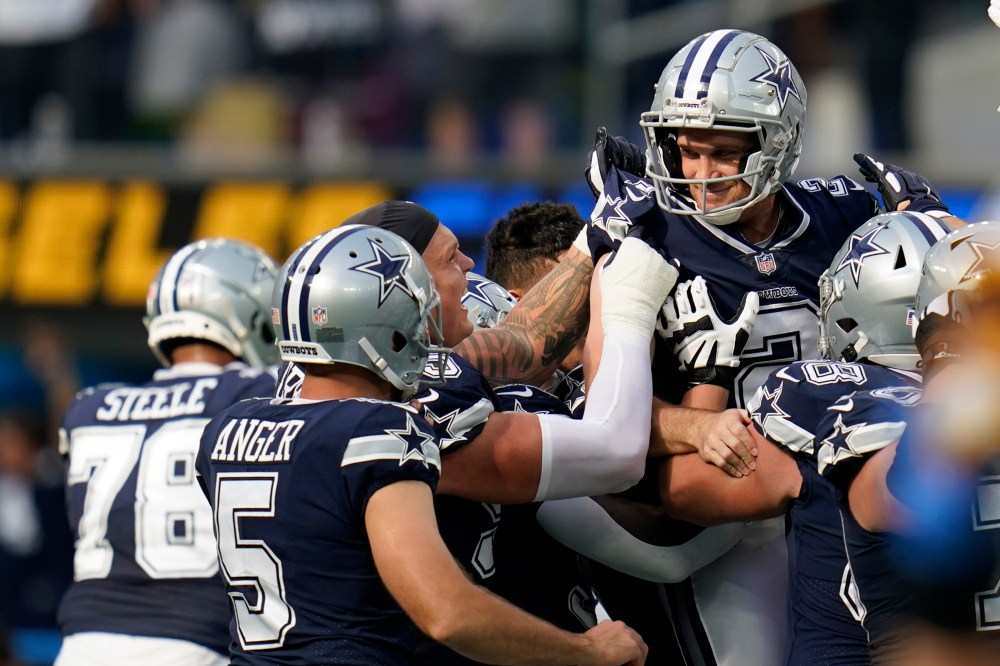 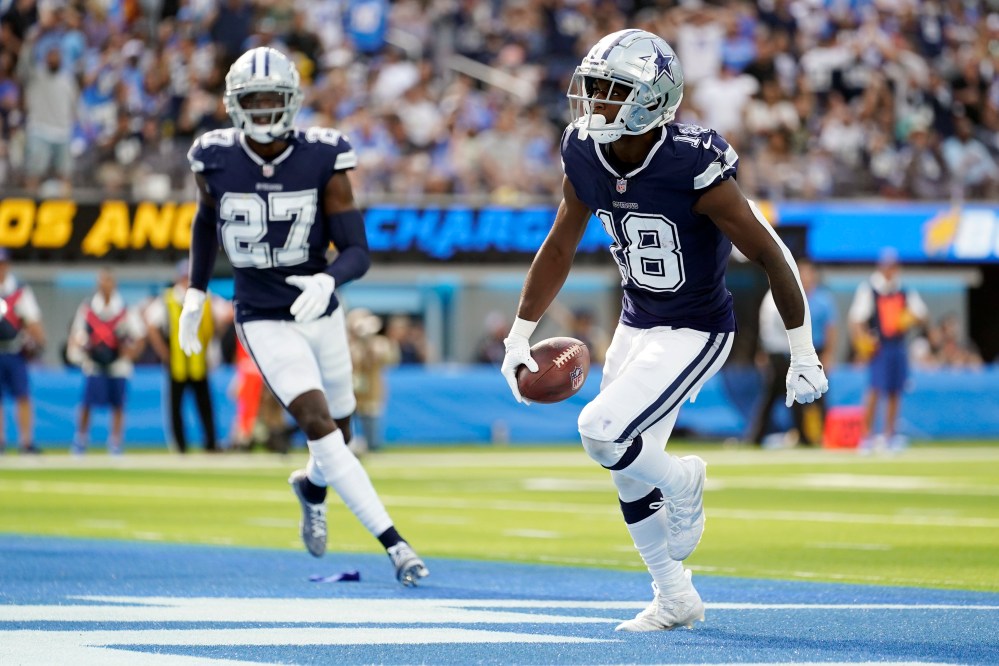