With the number of Americans who have been fully or partially vaccinated against COVID-19 growing daily, it may seem like things are getting back to normal everywhere. But the NFL’s approximately 2,000 players are bracing for yet another virtual offseason over coronavirus concerns.

On Tuesday, the players’ union recommended to players on all 32 teams that they not attend their clubs’ voluntary workouts, scheduled for most to begin on Monday.

As reported by NFL Network’s Tom Pelissero, the memo sent by NFLPA executive director DeMaurice Smith and union president JC Tretter paints a picture of league facilities that are actually worse off than they were at this time last year, when skyrocketing virus numbers effectively shut down a large portion of American businesses across all sectors and forced citizens into quarantined lockdowns.

The letter reads, in part:

“As we have made clear throughout bargaining, the COVID status in the country is as perilous as it was at this point last year; a number of players recently tested positive at team facilities; COVID weekly positive rates are as high, if not higher than, at this point last offseason; and NFL players who contracted COVID last season can become infected again.”

Most ominously, the letter goes on to argue that a second straight virtual offseason program “gives us the best chance to completing a full NFL season in 2021.”

Pelissero reported earlier that the Denver Broncos had become the first team to announce that they would boycott their team’s in-person voluntary workouts. The Seattle Seahawks followed suit, as did the Tampa Bay Buccaneers.

But the Cowboys actually lead the league in in-person workouts at the facility thus far this offseason, with 25 players having made an appearance at The Star in Frisco, as per a Pelissero source.

The #Broncos have had 22 players work out at the facility this offseason, second only to the #Cowboys with 25, per source. A dozen teams have had 15 or more. So, while the NFLPA and players emphasize safety issues of returning to facilities, many are already there.

Quarterback Dak Prescott famously installed a practice field at his house last offseason; several of his Cowboys teammates made appearances and took part in passing drills at the backyard gridiron with The Star off-limits.

Despite precautions, running back Ezekiel Elliott was diagnosed with COVID-19 last June. Backup quarterback Andy Dalton missed time during the season with COVID complications as he recovered from a concussion. Defensive tackle Walter Palmore tested positive during the season, as did a third player as recently as January 1.

News of the union’s recommendation that players stay away from their team facilities comes on the same day that the league informed clubs that Tier 1 and 2 employees “should be expected to be vaccinated unless they have a bona fide medical or religious ground for not doing so.” No vaccine, no admittance to “football only” restricted areas of team facilities and no working in close proximity with players.

That mandate specifically excludes the players themselves, but it drives home the heightened state of watchfulness that the league is operating under just days before offseason programs are set to begin.

The league has already announced expectations that there would be fans in the stands in 2021, but for the second year in a row, there is suddenly some question- at least among the leaders of the players union- as to whether there will be teams on the field. 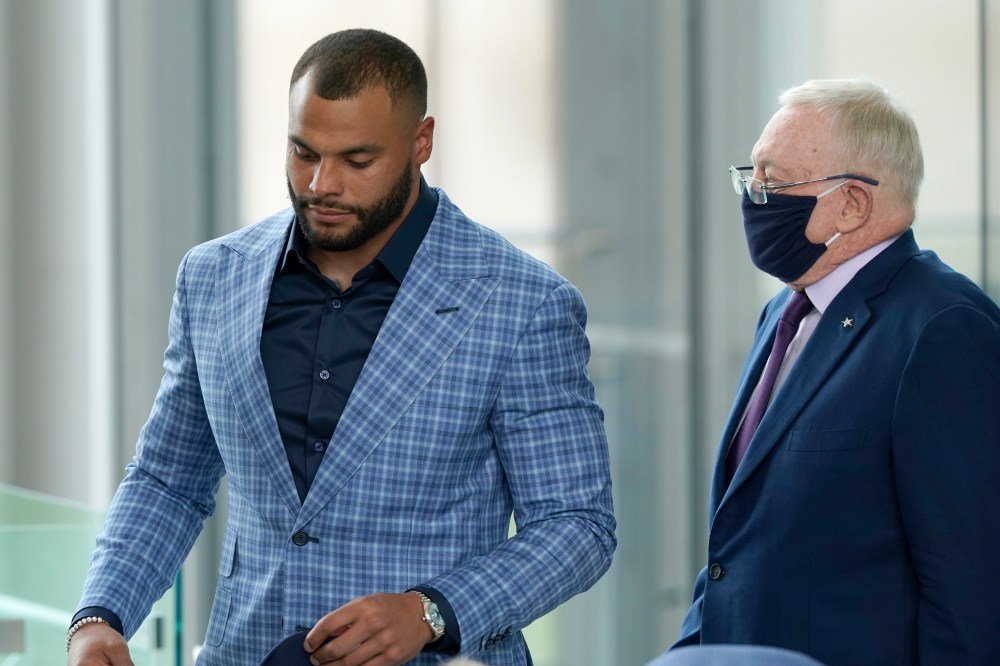 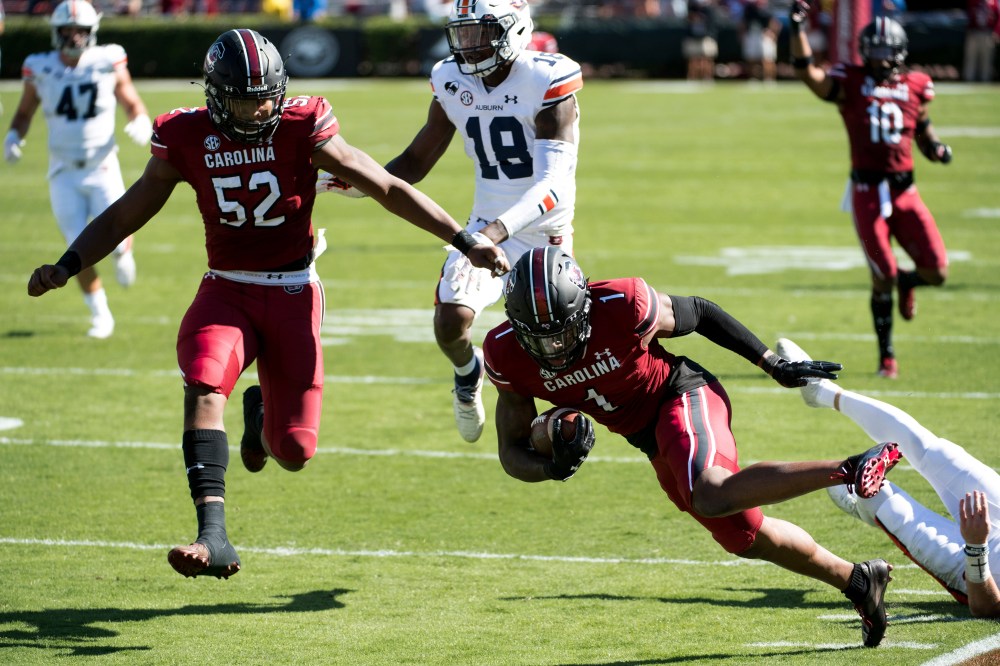 BPAPN Draft Strategy: How Cowboys can ultimately be successful 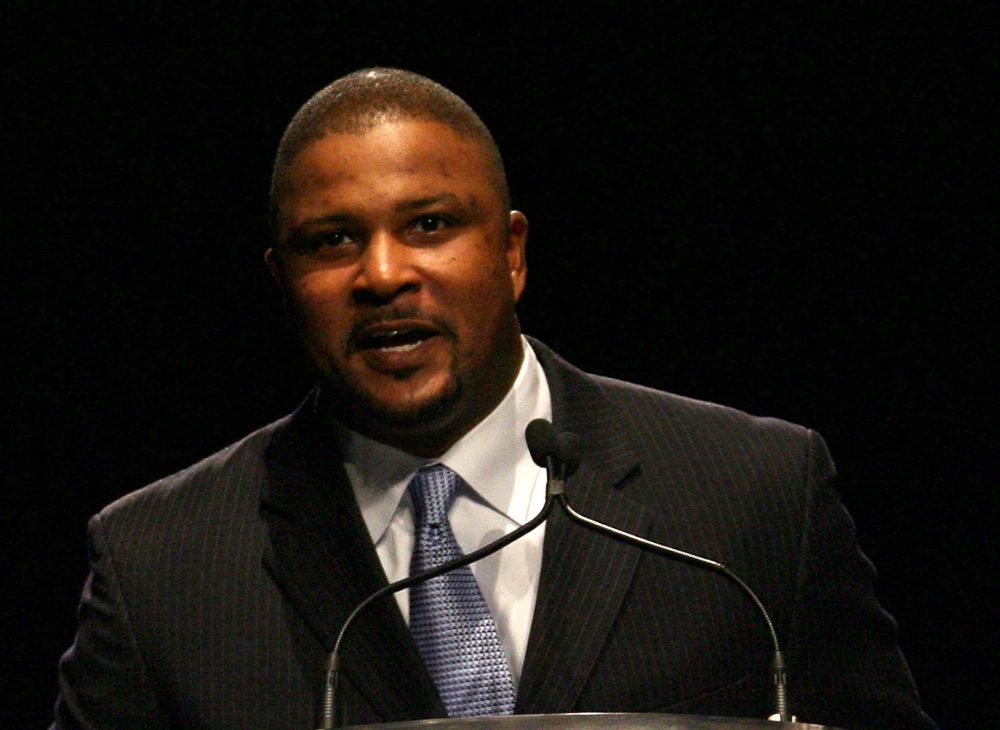