Despite what some fans of other teams believe, the Dallas Cowboys are America’s Team. The moniker was given to them for as much as what they did on the field, and because of how recognizable they were off the field.

Love them or hate them, no NFL team moves the needle like the Cowboys and their fans. The massive group is as easy to love as they are to hate, that’s what comes with the territory of being a fan of the Cowboys.

And sometimes, they’re too quick to lose their minds over the smallest details about their favorite team. Such was the reaction from a group of fans over the Cowboys canceling the last two days of minicamp, which is a puzzling reaction.

Canceling the last practice of minicamp should not be a big deal, many teams around the league have gotten into the habit of forgoing the final workouts. The Cowboys have done this several times in recent years, so it shouldn’t be a surprise they decided against the final minicamp practices.

There shouldn’t be any issue with canceling two workouts that are glorified practice sessions. The Cowboys have been in their offseason regiment since April, getting in their workouts and implementing their schemes on both sides of the ball. There’s no need to push the envelope now and risk getting anyone hurt.

Plus team building outings can be just as important as practicing. Team chemistry is a valuable part of winning in football, and shouldn’t be underestimated.

Yet the canceling of minicamp rubbed plenty of Cowboys fans the wrong way.

Sounds like that one and done and being pushed around by the 49ers didn’t make a big enough impact. We have players who need reps, half our WR core is on IR, 2 new offensive lineman, a kicker who kicks against no FG, and some new coaching staff. Perfect time to wait until July.

It’s difficult to to understand what last year’s results have to do with this year’s team, but apparently that fan wants more practicing, even with some key players not participating. But he was hardly the only one to object to skipping out on the last two workouts.

Yea. Everyone gets a vaca to sunny California. Try some Wichita Falls but thats what Superbowl caliber teams used to put up with.

Who knew that training camp was a vacation for the team and that every Cowboys team who had camp in Wichita Falls won a Super Bowl.

Other fans complained with sarcasm.

Because they are soooo good they don’t need more practice. Maybe they committed enough penalties in the day and the coaches were happy

Clearly some fans haven’t gotten over how undisciplined the team was last season and that could all be fixed in the last two minicamp sessions. Hey, this sarcasm thing is pretty easy.

There were also people who tried to take a shot at the team, as if other NFL teams wouldn’t dare cancel practices.

I wonder how long the Patriots mini camp was?

Figured this was a good time to let this user know.

The Patriots did not just cancel their final minicamp practice, they also won’t hold their last two OTA practices next week. https://t.co/ZLyHClDdGm

And in case anyone else was wondering, other teams are doing the same, like the San Francisco 49ers, who went to the NFC Championship game.

#49ers cancel Thursday’s mandatory minicamp practice. No word yet on whether they will still hold final OTAs next week or just return for training camp in late July

So are the Denver Broncos.

There are enough things to get on the Cowboys about, but canceling minicamp practices is not one of them. If the coaches feel the team is where it needs to be before preparing for the last few weeks until camp opens, there’s no reason not to trust them. Mike McCarthy and his staff knows much more about his team than fans do.

It also doesn’t mean the Cowboys won’t continue to workout until training camp. Most players will remain in training before heading to Oxnard in late July.

However, leave it to Cowboys fans to make something out of nothing. That’s what not coming close to winning a championship does to a fanbase. It makes mountains out of molehills.

This is much ado about nothing. They’ll be back at it for real at training camp. 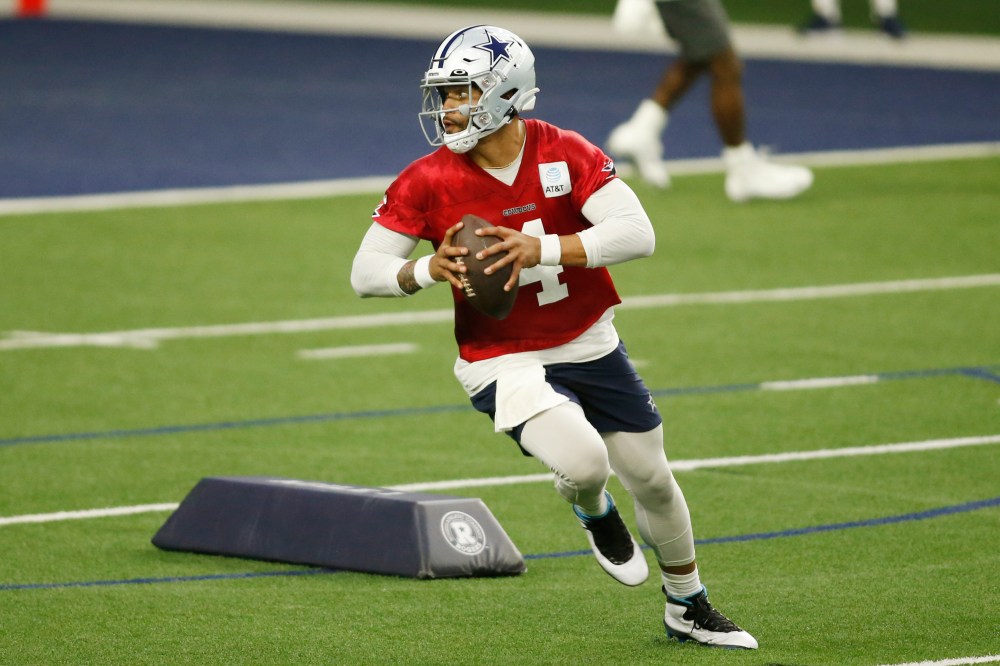 Next Gen Stats: Cowboys have surprise Top-10 player at both ends of pass defense 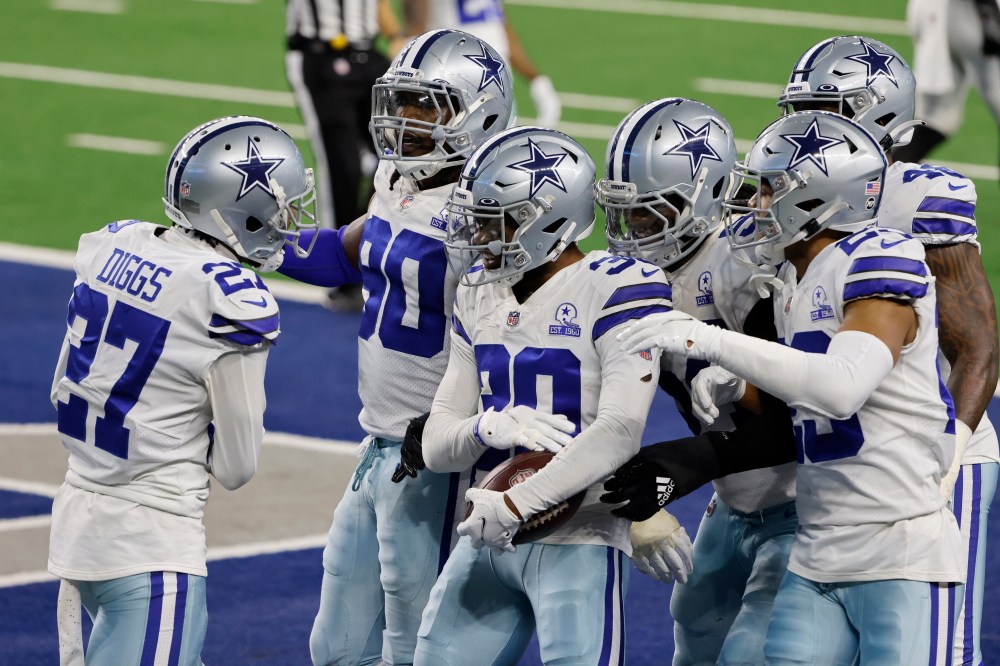 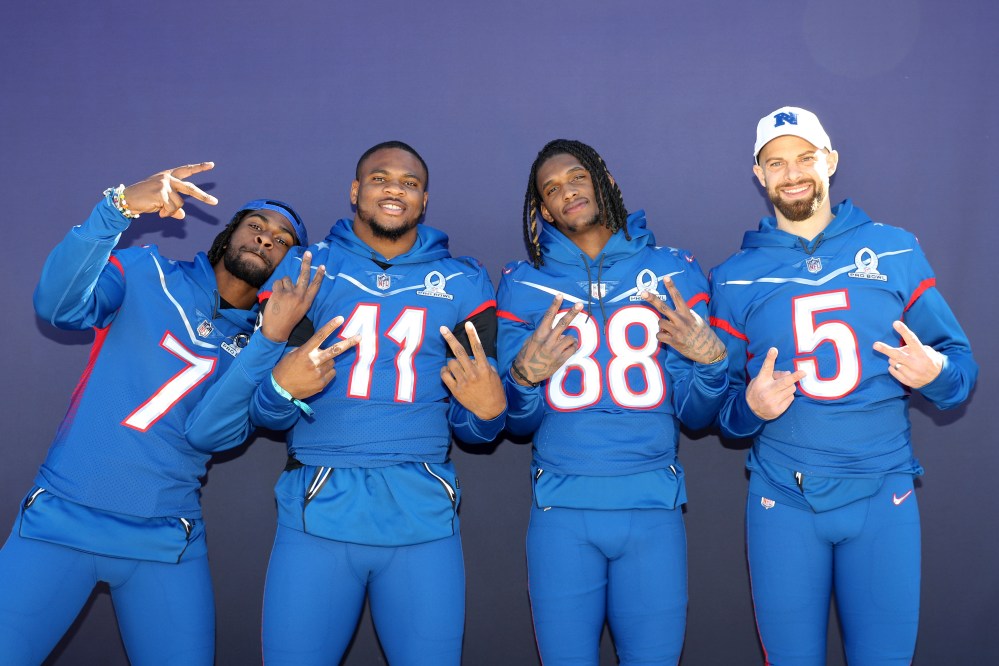