The Dallas Cowboys are getting close to having their entire rookie class under contract. On Wednesday, first-round pick Micah Parsons put his signature on his rookie deal, becoming the seventh member of the Cowboys 2021 draft class to do so.

Once Parsons was selected after the Cowboys didn’t bring in Jaycee Horn or Patrick Surtain as most anticipated, they took care of their need to find another young cornerback to play opposite 2020 second-round pick, Trevon Diggs. Kelvin Joseph, who some had a first-round grade on, was the Cowboys pick at 44 out of Kentucky, and on Thursday, he officially kicked off his journey in Dallas by agreeing to terms on his four-year rookie contract.

Joseph only played two collegiate seasons. In 2018, he appeared in 11 games and made 12 tackles at LSU as a true freshman. However, he was suspended for violating team rules just ahead of the 2019 Fiesta Bowl and entered the transfer portal. He withdrew his name and attended the Tiger’s spring practices but re-entered the portal and eventually announced that he’d be attending the University of Kentucky.

He would have to sit out the entire 2019 season due to transfer rules. Once he stepped on the field for Wildcats last season it was clear that Joseph had tremendous potential and could have a future on the next level. He started the first nine games of the season and recorded 25 tackles. Also, his four interceptions (returned one for a touchdown against Tennessee) were tied for second in the SEC.

He opted out of the final game of the 2020 season to prepare for the NFL draft.

The second-rounder missed a portion of OTAs due to a 10-day quarantine as he dealt with COVID-19, but returned for mandatory minicamp this week.

Joseph will have a battle on his hands for playing time as it appears veteran Anthony Brown has the lead or the CB2 spot according to Michael Gehlken of the Dallas Morning News. But, there’s still plenty of time for Joseph to get acclimated to Dan Quinn’s scheme and make a push to be a Week 1 starter, and training camp will be his best opportunity to do so.

The Cowboys only have two of their third-round picks, Chauncey Golston and Nahshon Wright, to get under contract before the season starts. 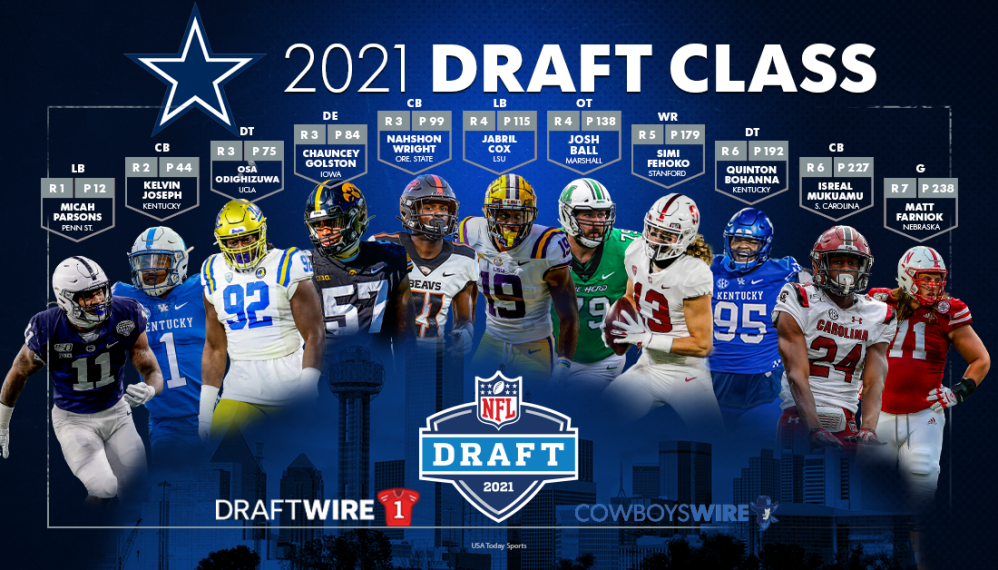 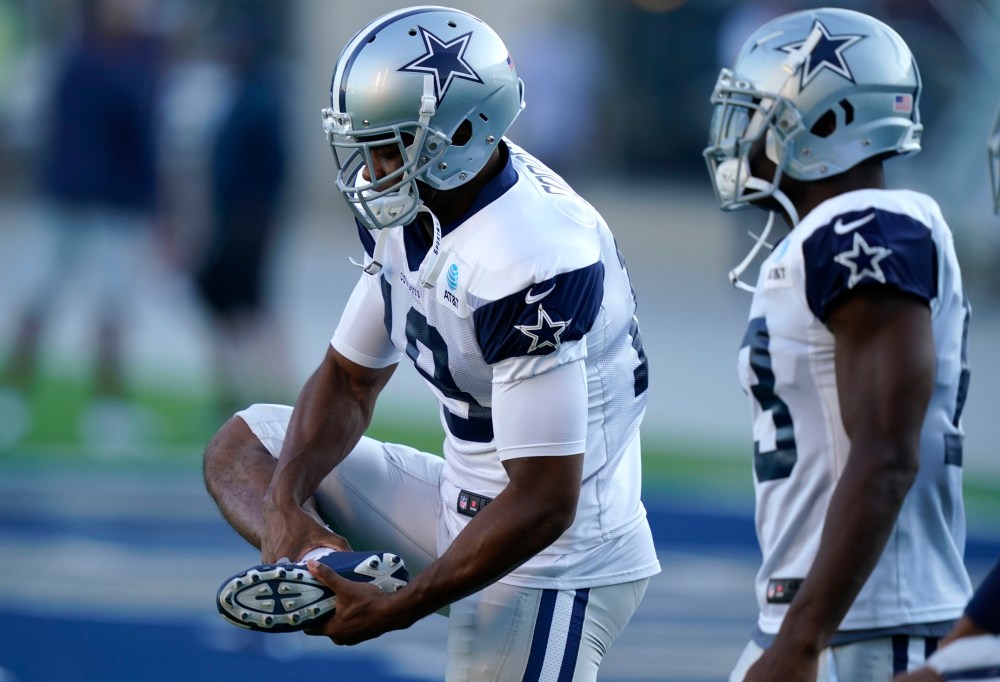