The third-round pick of the Cowboys has signed his rookie contract, the club announced Friday morning. The defensive tackle out of UCLA was the 75th overall selection in this spring’s draft, and the first of three players chosen by Dallas in the third round.

With Odighizuwa’s signing, nine of the Cowboys’ eleven draft picks have now officially signed with the team. Only Iowa defensive end Chauncey Golston and Oregon State cornerback Nahshon Wright- the other third-rounders- have yet to put pen to paper. Reports suggest, however, that both players will do so before training camp commences in late July.

It’s been a busy week at the signing table. Linebacker Micah Parsons, the Cowboys’ first-round pick, and Kelvin Joseph, the cornerback taken in the second round, both signed their deals within the past few days. 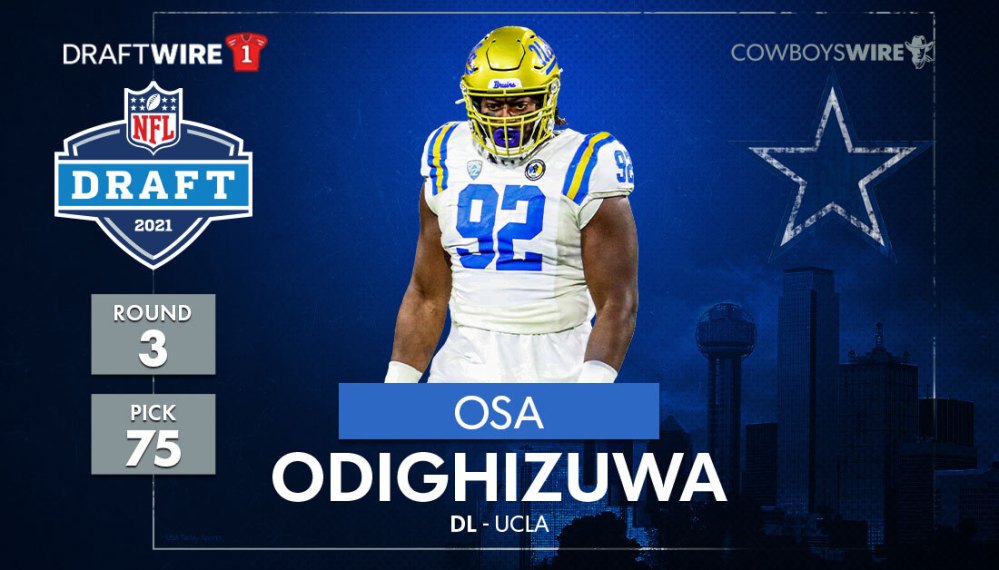 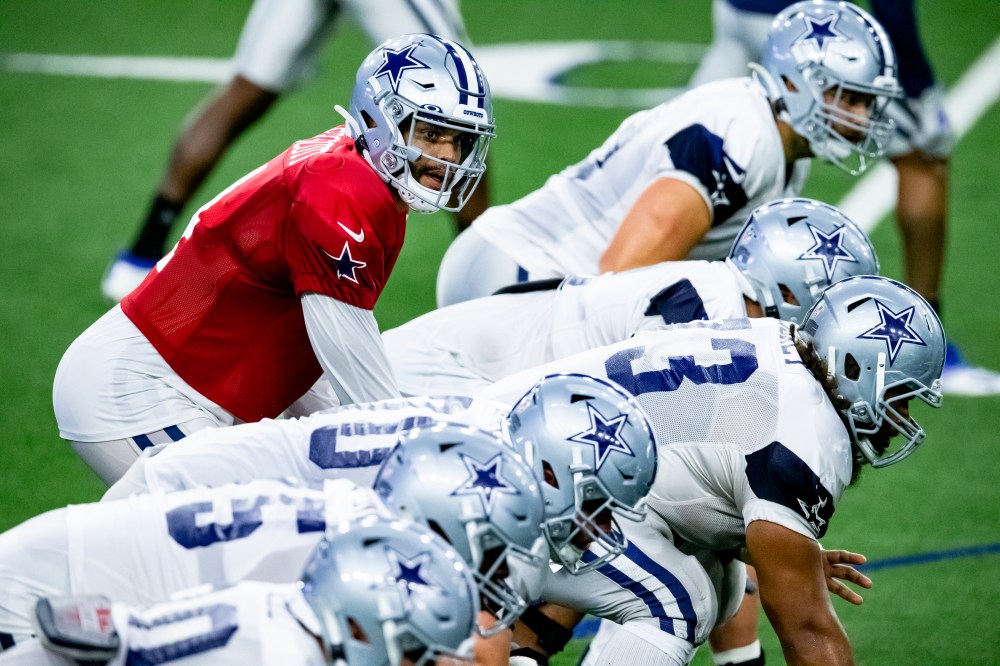 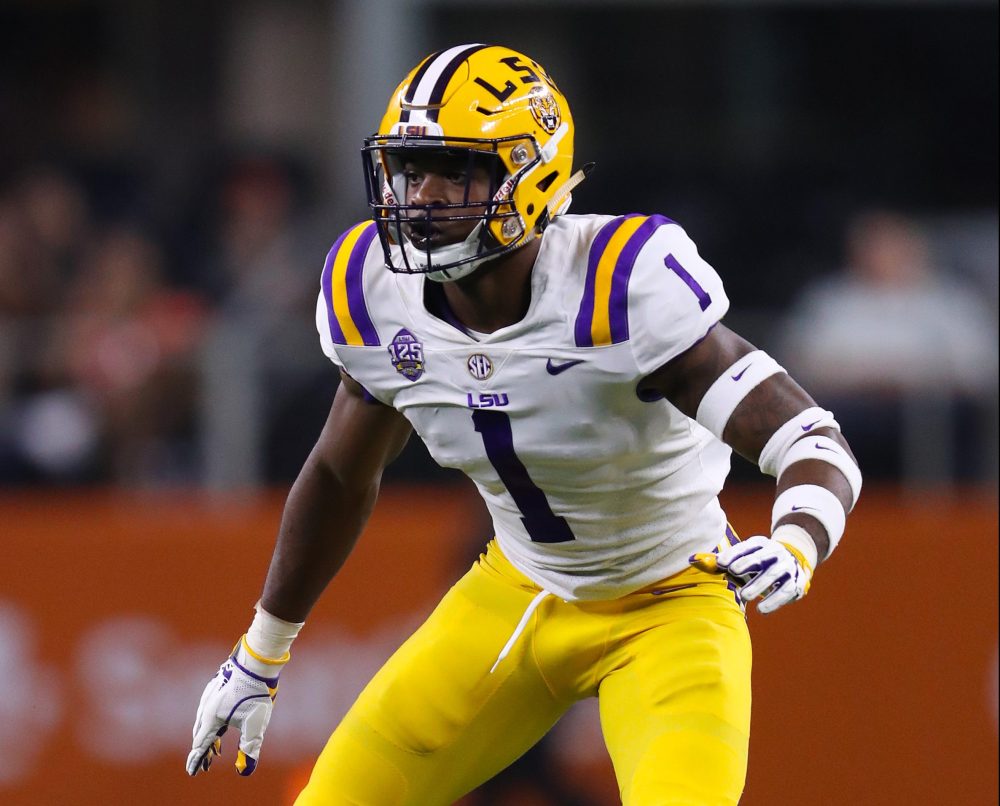