Defensive end DeMarcus Lawrence put the NFL’s quarterbacks- and a Cowboys teammate- on notice last week. He announced during the first round of OTAs that he wants to lead the team in sacks once again, reclaiming his throne from an upstart second-year linebacker.

“I let a rookie show me up last year,” Lawrence said with a grin. “Shout-out to my boy Micah.”

Micah Parsons finally got a chance to give a public reply at this week’s practice sessions at The Star.

“I’m sorry to tell him he’s never getting that back,” Parsons said Thursday, per Jori Epstein of USA Today.

Lawrence got just three sacks in 2021, missing 10 games due to injury. He has been the Cowboys leader in the category, though, in four of the past seven seasons.

Parsons notched 13 sacks in his first year of football since 2019 en route to the Defensive Rookie of the Year award. And he says he’s more than ready for a little intra-squad competition from Lawrence.

“It makes me want to compete,” Parsons continued, according to Epstein. “It’s healthy for the locker room. I want D-Law to step up and be who he is. I’m not taking that away from him. He can be a 10-sack guy, great. But if 10’s the number, I’m going for 20. Race to the quarterback.” 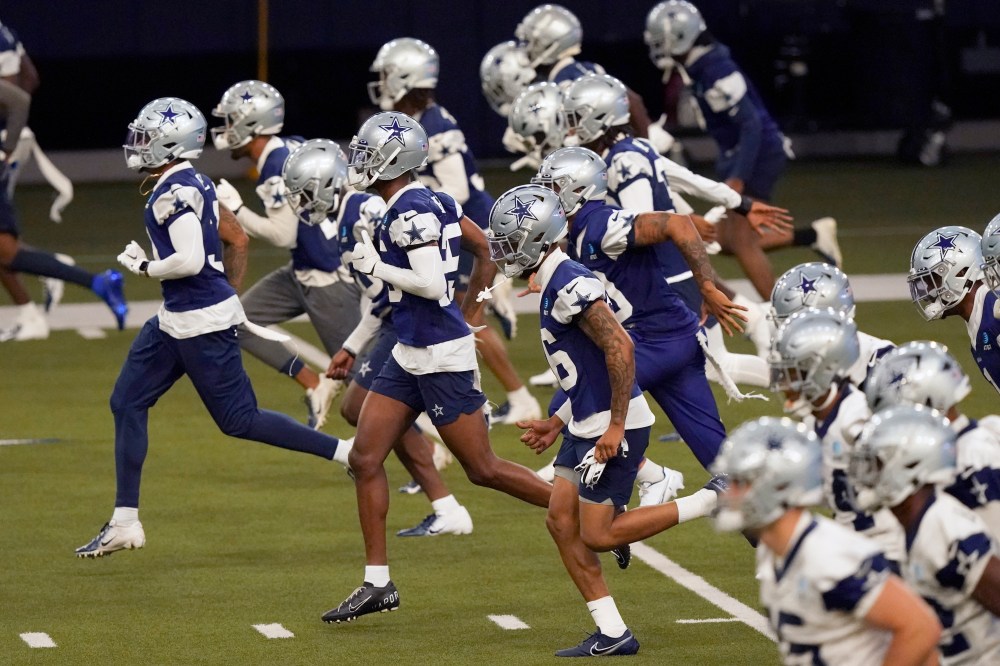 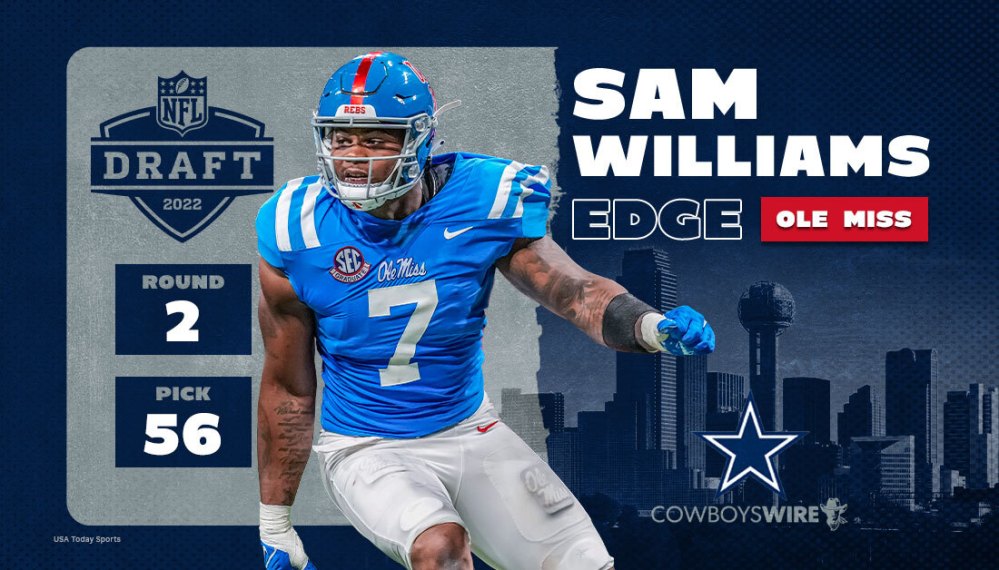 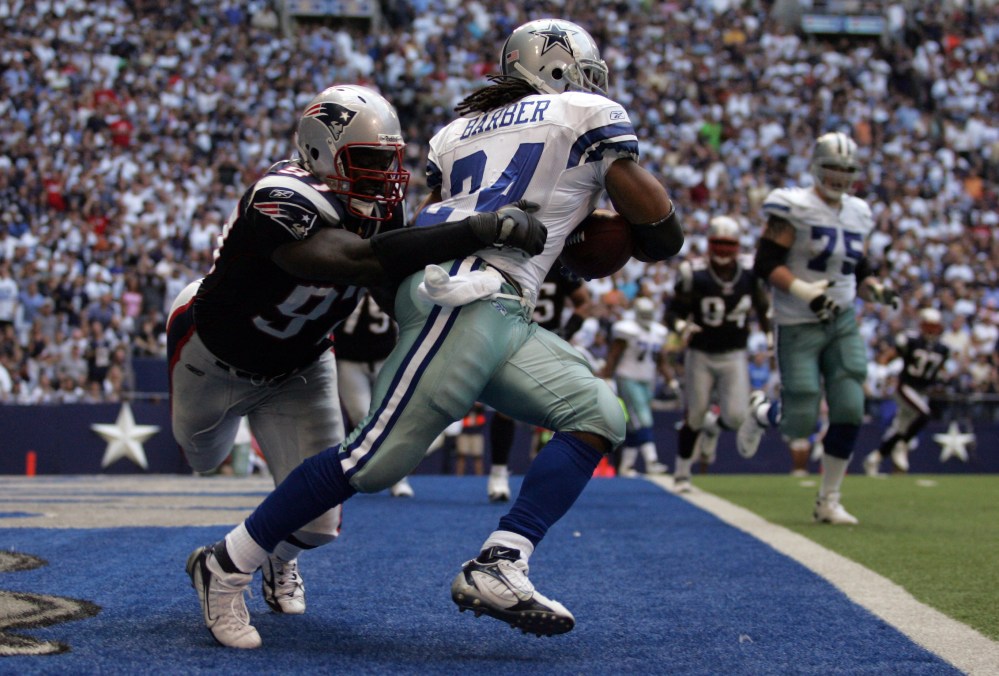