Another week, another batch of personnel shuffling on the Cowboys roster due to COVID-19.

Defensive end Randy Gregory has tested positive for the virus and is being placed on the Reserve/COVID list, as per Michael Gehlken of the Dallas Morning News. According to Gehlken’s report, Gregory is asymptomatic, meaning he needs to stay that way and have two consecutive negative tests within 24 hours apart in order to be cleared to play in Week 2 against the Los Angeles Chargers.

Right guard Zack Martin, who missed the season opener last week due to COVID protocol, has now been activated off that watchlist and was back in the team facility on Monday, along with offensive lineman Brandon Knight.

Randy Gregory tested positive for COVID-19, but he is asymptomatic, source said. Needs to produce two consecutive negative tests, 24 hours apart, while being asymptomatic in order to gain clearance. A chance. Gregory was team’s Week 1 defensive captain vs. Buccaneers.

Dorance Armstrong is listed as the primary backup behind Gregory and is coming off a solid performance versus Tampa Bay. Chauncey Golston, the rookie from Iowa who made the 53-man roster despite starting training camp on the PUP list and missing most everything since, is expected to start working back into practice this week. 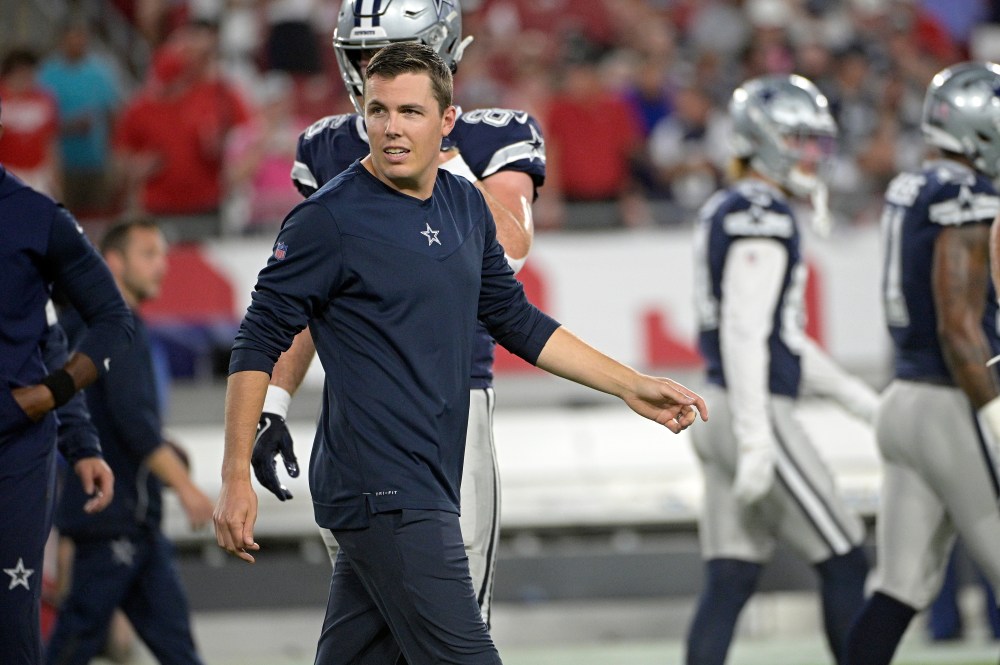 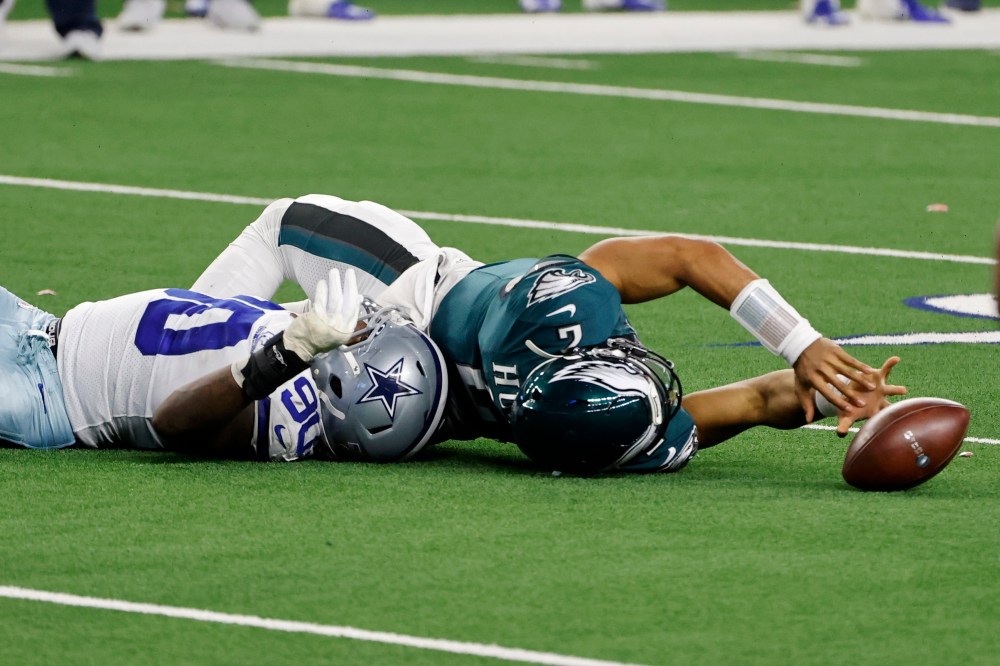 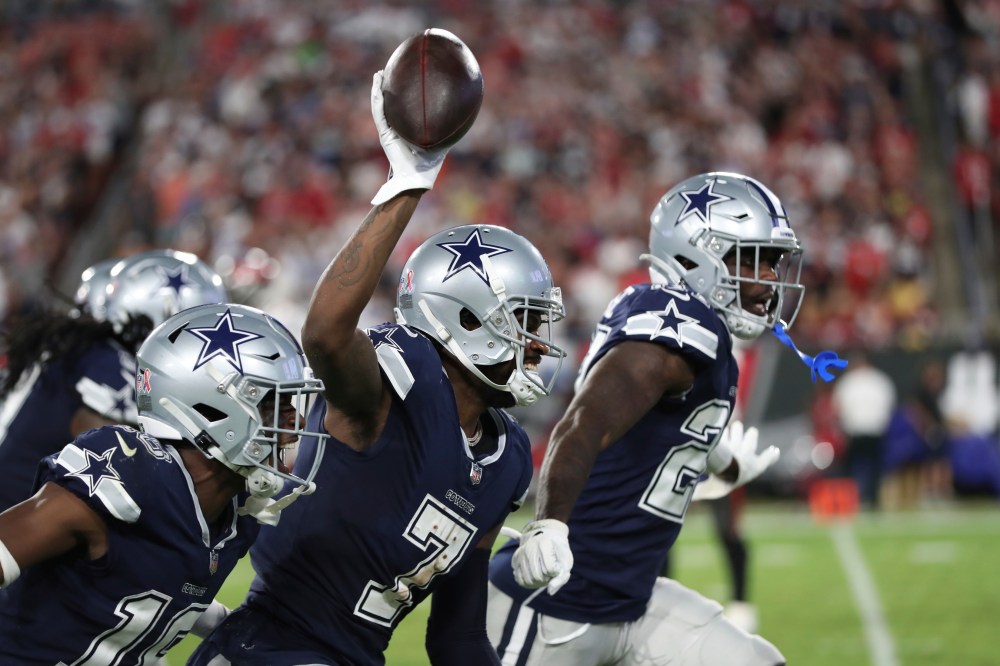