It was an exciting moment, perhaps the exciting moment during the second round of the 2017 draft when none other than the Original 88, Drew Pearson, walked out onto the stage in Philadelphia.

In front of a frothing hoard of Eagles fans, the Dallas Cowboys legend and now elected Hall of Fame wide receiver was more than ready to instigate a hostile crowd. The Cowboys pick at No. 60 was in hand, his voice rang over a chorus of boos. The boos incited him, inspired him, as if he was forged in the darkness. Pearson, on behalf of Cowboys Nation proudly proclaimed the Cowboys’ selection. And he’s back to do it again. Pearson will announce the Cowboys’ second-round selection in the 2021 NFL draft, only in front of an expected less-hostile crowd in Cleveland.

The bar is high. pic.twitter.com/tqmwx7C3Gg

His excitement and pure joy to do with anything Cowboys-related make it an easy decision to have him announce the 44th pick Friday evening. The bar will be high, however, with his emotional and overwhelming pride in the Cowboys having already being highlighted back in 2017.

This year the draft itself will be outside with approximately 50,000 fans in Cleveland, Ohio. Little doubt however is a factor in knowing- if Pearson is a part of the pick presentation- it will not only be exciting but able to inspire goosebumps. 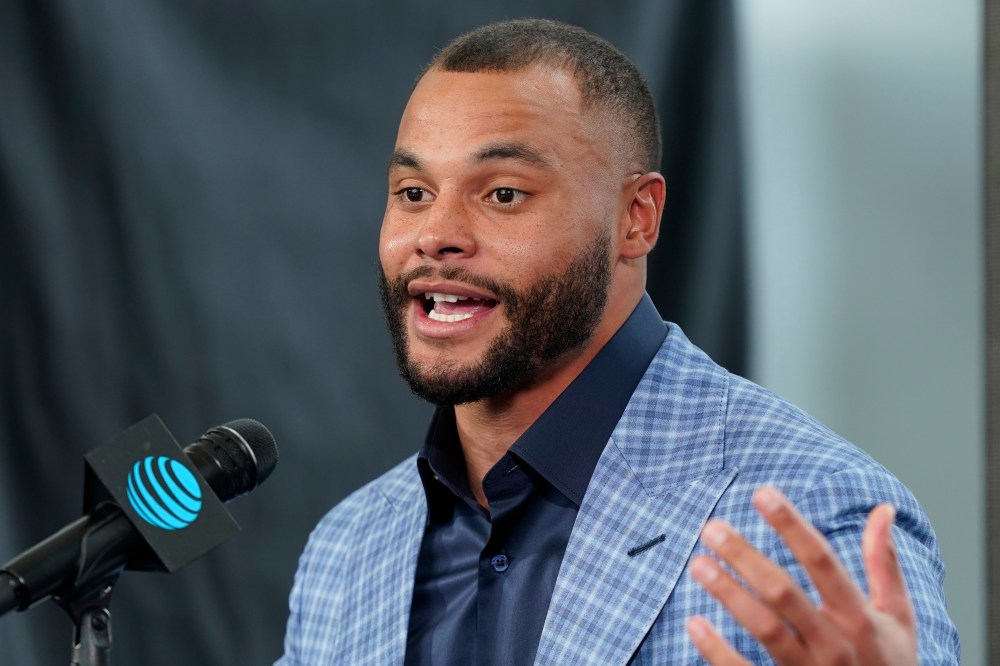 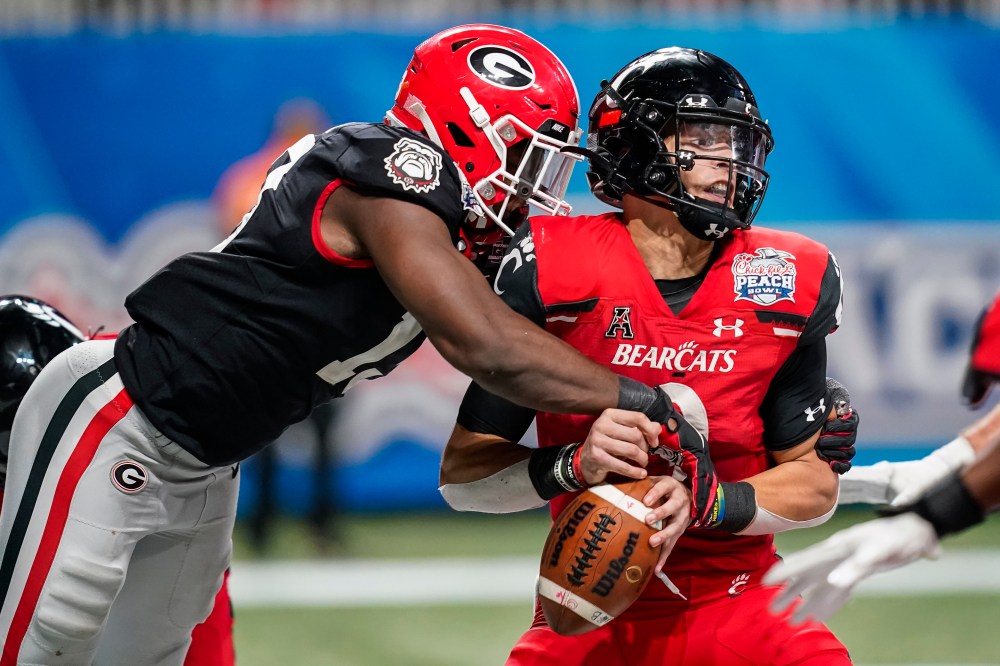 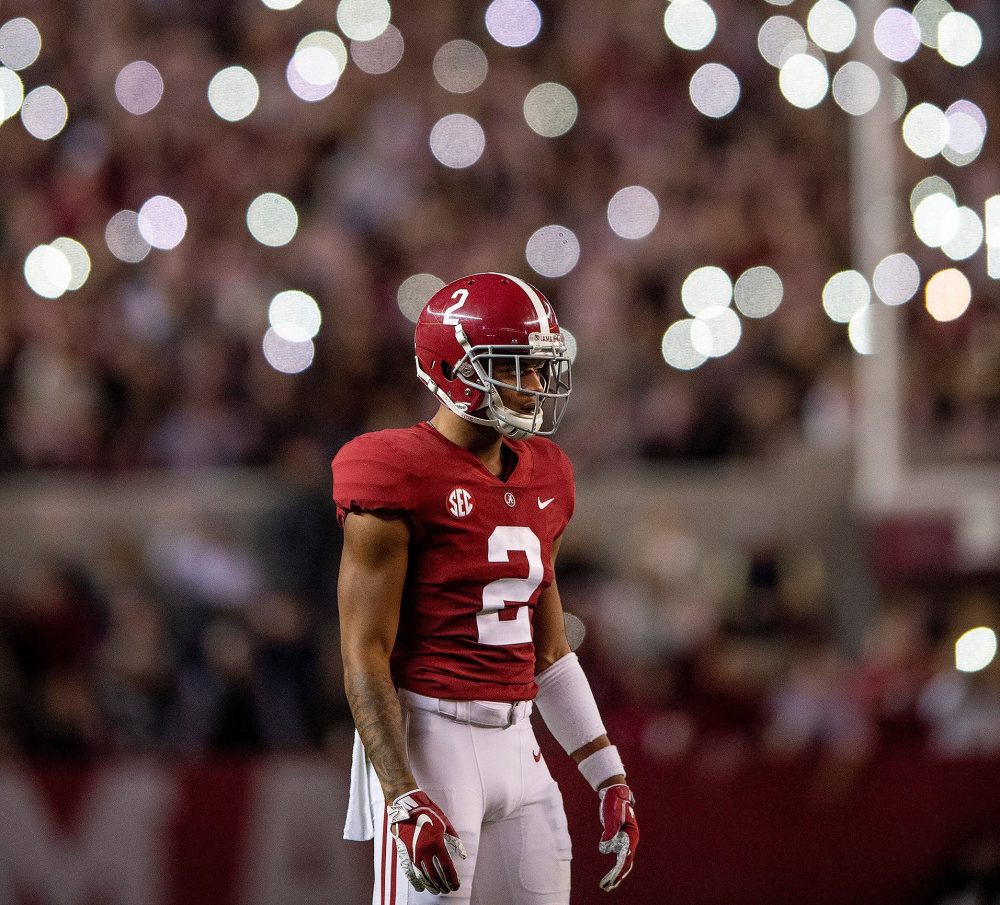