Today’s NFL players will say one of the nice things about June minicamp work is the relaxed dress code. Rather than strap on every piece of padding they’ll eventually need come fall, these early sessions feature shorts and lightweight practice jerseys.

But this offseason, there’s an extra piece of equipment for many Cowboys players and their counterparts across the league.

The Cowboys’ offensive and defensive linemen, linebackers, and tight ends wore Guardian Caps at their first mandatory practice of the week, a new mandate by the league this year. The soft-shell pads fit over players’ regular helmets and absorb a good deal of the force delivered by even incidental head contact.

What they don’t do is look fashionable, as confirmed by Cowboys guard Zack Martin.

“Yeah, the swag factor goes down quite a bit with those things on,” he told reporters on Tuesday after sporting the protective cap for the first time, “but we’re all about safety, so, you know…”

The caps are part of the league’s ongoing efforts to cut down on the frequency of concussions in the game, especially in this early phase of the offseason, when younger and inexperienced players are often battling hard to make the roster.

ESPN reports that the first two weeks of training camp produce approximately 30 concussions each year, with a greater degree of head contact in that window of time. The rate of injury drops as teams near the regular season as squads tend to shift to a lighter practice load.

This year, Guardian Caps will be required for every preseason practice beginning with the start of the training camp contact period and going through each team’s second preseason game.

The cap’s manufacturer claims that force from head contact is reduced by up to 20% if all players involved in the contact are wearing it.

Some teams, like the Pittsburgh Steelers, have elected to have all of their players wear the bubble lids.

For the Cowboys, it’s currently an adjustment for certain positions only. And while they’re technically not required yet, Martin says the team tried them out Tuesday as a dress rehearsal of sorts.

“They wanted us to get a day or a couple days to kind of get used to them before we head out to Oxnard,” he explained. “It’s maybe a hair heavier, which is kind of annoying: getting everything unbuckled and then buckled back up when you have to. But it’s part of it. Everyone is doing it.”

Youth movement for Cowboys on defense 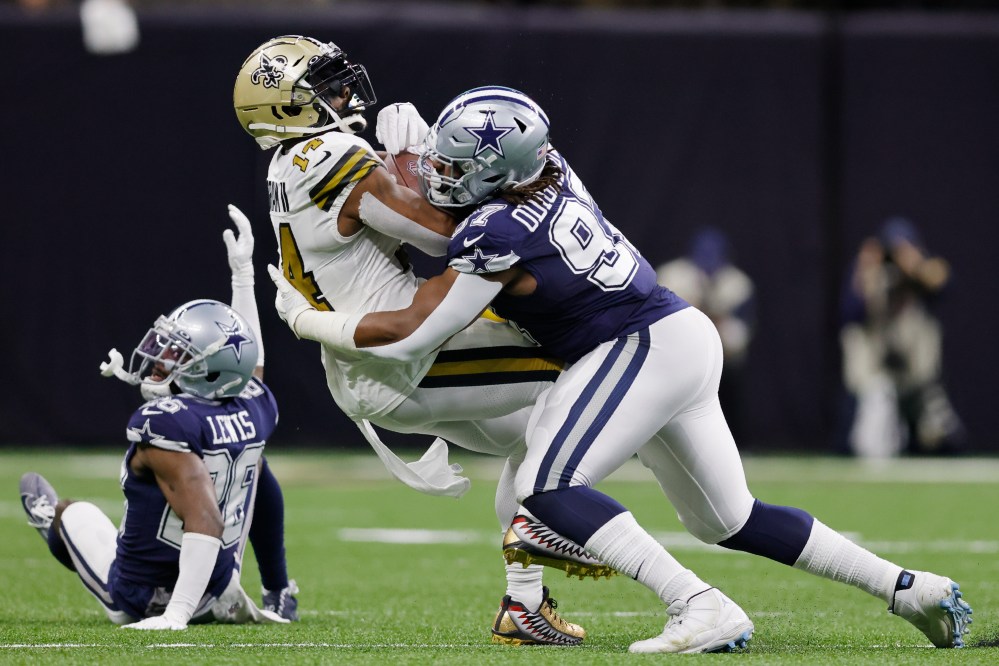 Every NFL team’s potential breakout player for the 2022 season 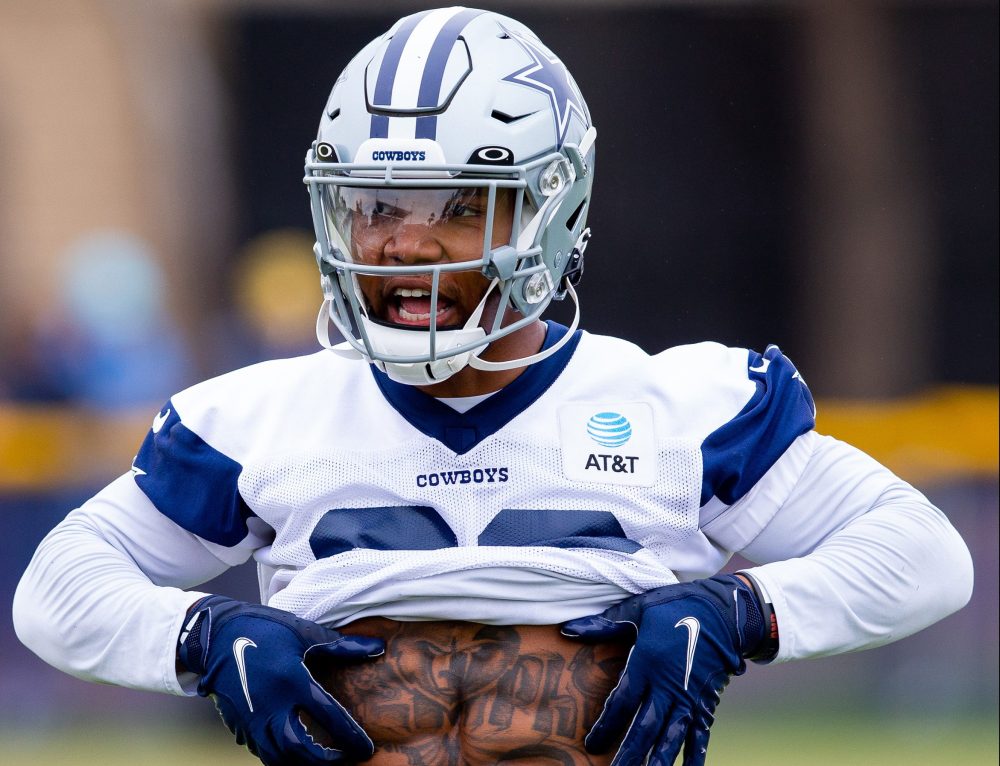 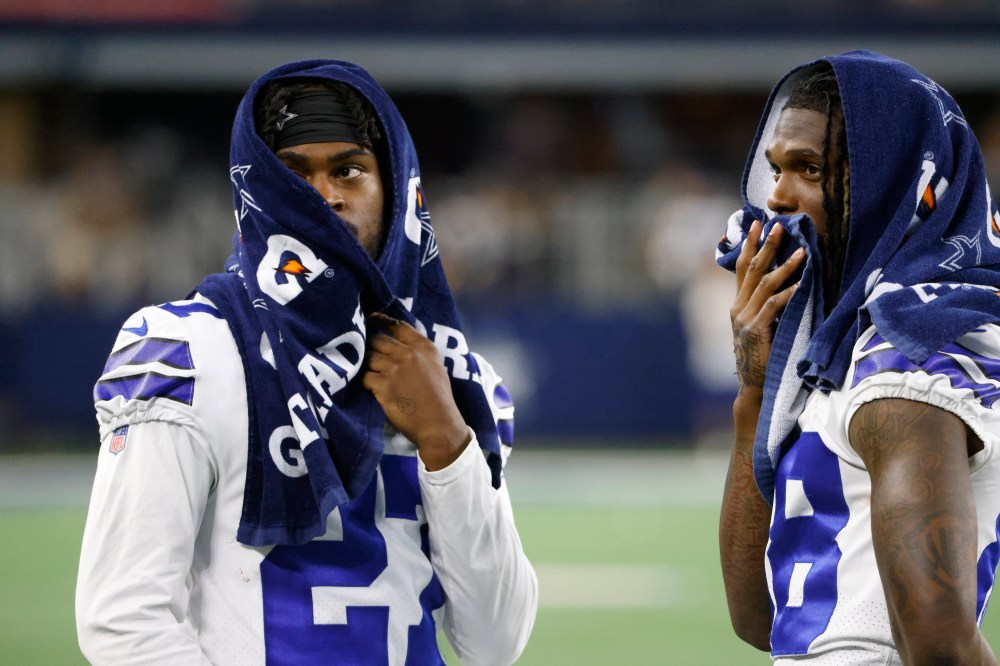