It’s that time of year when rose-colored positivity abounds for Cowboys fans. Dak Prescott is signed and cruising down the road to recovery. Ezekiel Elliot is looking spry in posted workout videos. The lawfirm of Cooper, Gallup, and Lamb is on track to be a monster triple threat. The O-line is going to be healthy and angry. The defense has a brilliant new coordinator who’ll turn the ship around. The team will draft only perfect-fit prospects. No one will get hurt in camp. They’ll run the table and turn in an undefeated season en route to another Lombardi Trophy!!

Okay, maybe not. But yes, hope springs eternal in April in the NFL… at least until professional oddsmakers and network analysts jump in and rain on the parade with things like logic and reason.

Cowboys Nation won’t like what either party has to say about the 2021 team’s chances for a vast improvement over 2020.

Caesars Sportsbook by William Hill has released its initial win projections for each of the NFL’s 32 teams, just as over/under wagering was set to open on Friday. (The league announced it had signed a multiyear partnership deal with Caesars Entertainment and two companies other on Thursday.) And ESPN took the opportunity to have its NFL Nation reporters weigh in on those projections.

But ESPN’s Todd Archer is taking the under. He’s predicting just a nine-win season for the squad.

“As much as optimism will reign with the returns to health of Dak Prescott, Tyron Smith, Zack Martin, La’el Collins, and Blake Jarwin, the Cowboys’ defense has a lot to prove with a new coordinator in Dan Quinn. Maybe they will have all of the answers, but the Cowboys’ nondivision schedule looks to be difficult. They play at Kansas City, at Tampa Bay, at New England and at New Orleans. It is possible they lose all of those games, which puts a premium on the rest of the schedule to reach more than 9.5 wins. Of course, nine wins could still win the NFC East.”

A divisional crown would be welcome for the club that watched all of last year’s postseason from their sofas, but the Cowboys are certainly aiming for loftier goals than a 9-8 record.

Whether they go on to create a nice payday for bettors who take the over, though, only time will tell. 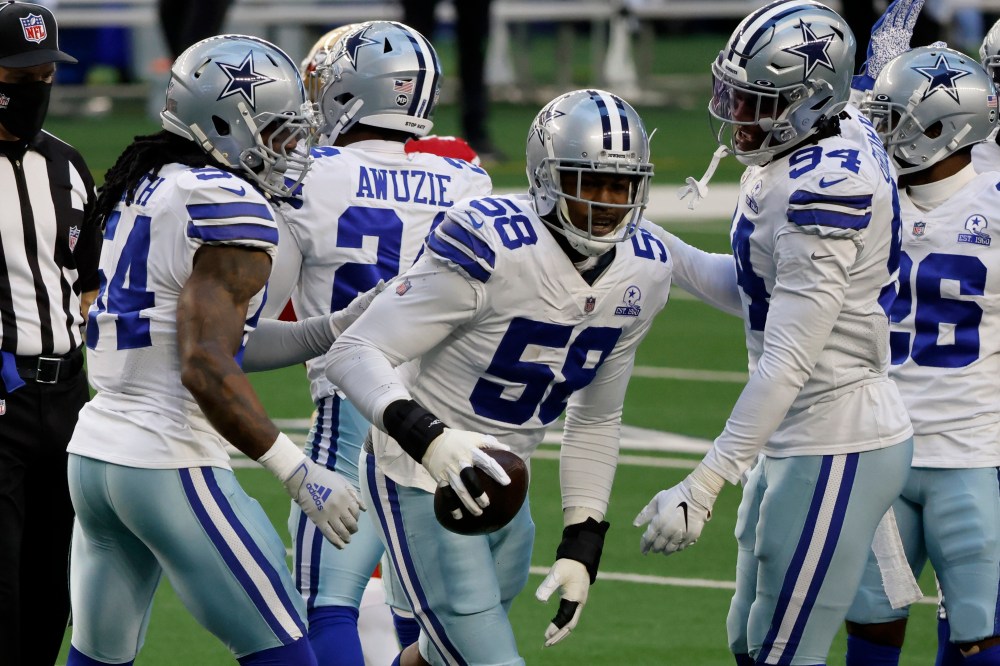 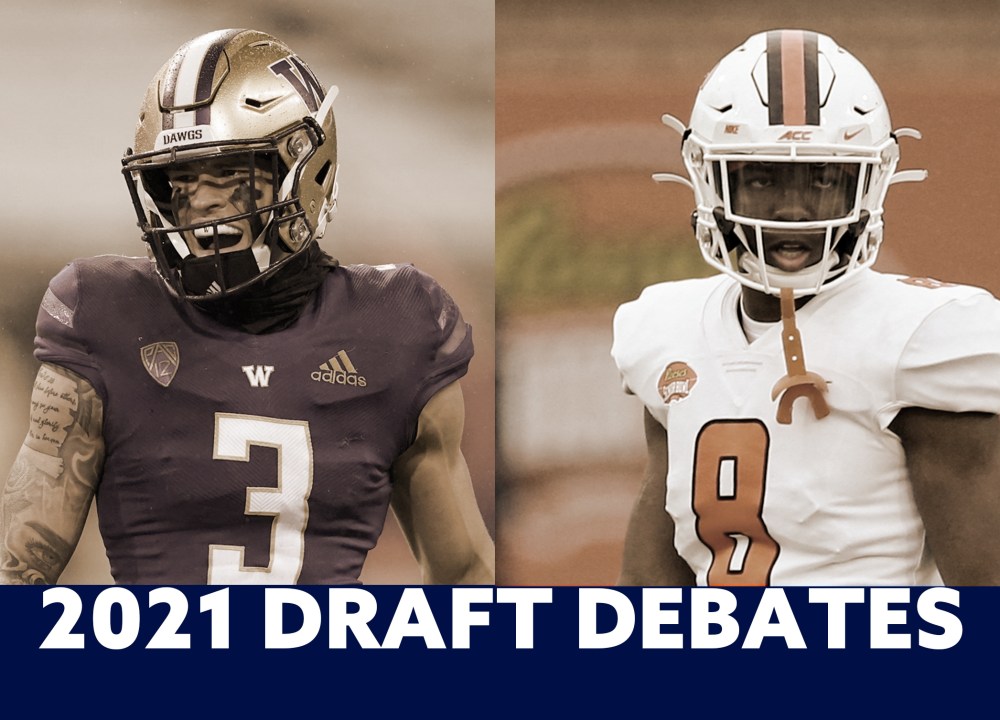 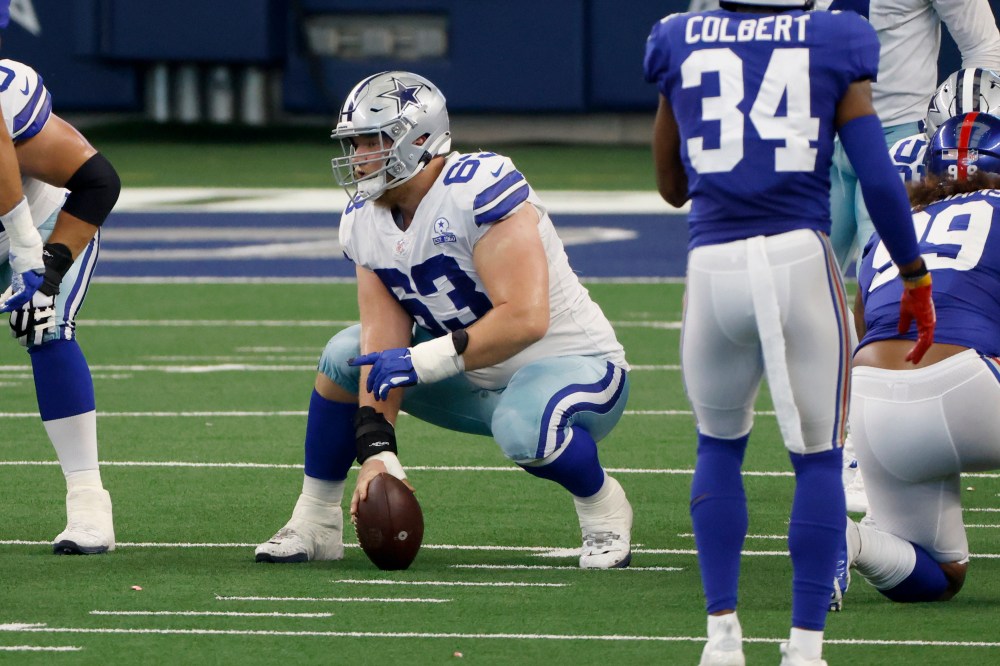