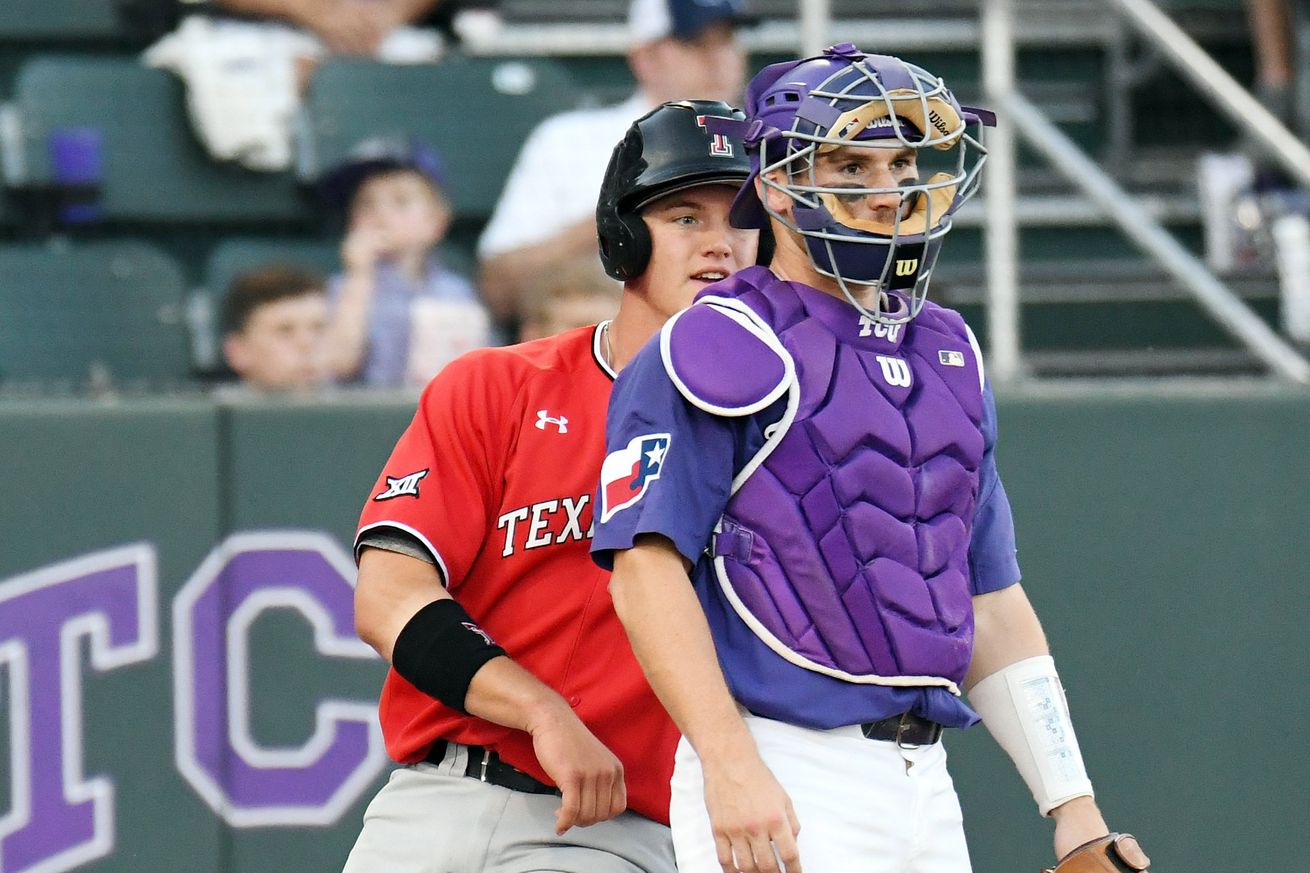 The Baseball America top 20 prospect list for the South Atlantic League is out today, and the Texas Rangers had four players from their Hickory squad make the list.

Third baseman Josh Jung, the Rangers’ first round pick in the 2019 draft, was the highest ranked Ranger overall, coming in at #10, earning praise for his defense and approach, but getting dinged for his inability to pull the ball. Righthanded pitcher Cole Winn, the Rangers’ first round pick in 2018, was right behind Jung, with the folks at BA liking how he improved over the final months of the year, and noting his lack of upside compared to others is outweighed by his having a better shot than most teenage pitchers of making it.

Third baseman Sherten Apostel and righthanded pitcher Hans Crouse were #16 and #17 on the list. Everyone love’s Apostel’s power and approach, and Hans Crouse is Hans Crouse.

Of the Hickory players who didn’t make the cut, Sam Huff only played 30 games, and thus probably didn’t qualify, while Yerry Rodriguez’s elbow injury and Ronny Henriquez’s lack of size probably dropped them. Jonathan Ornelas is probably the guy who didn’t make the list I’m most surprised about — he generates a lot of praise from scouting types for his presence and overall tool set, and he held his own as a relatively young 19 year old (he only turned 19 in May) in full season ball.