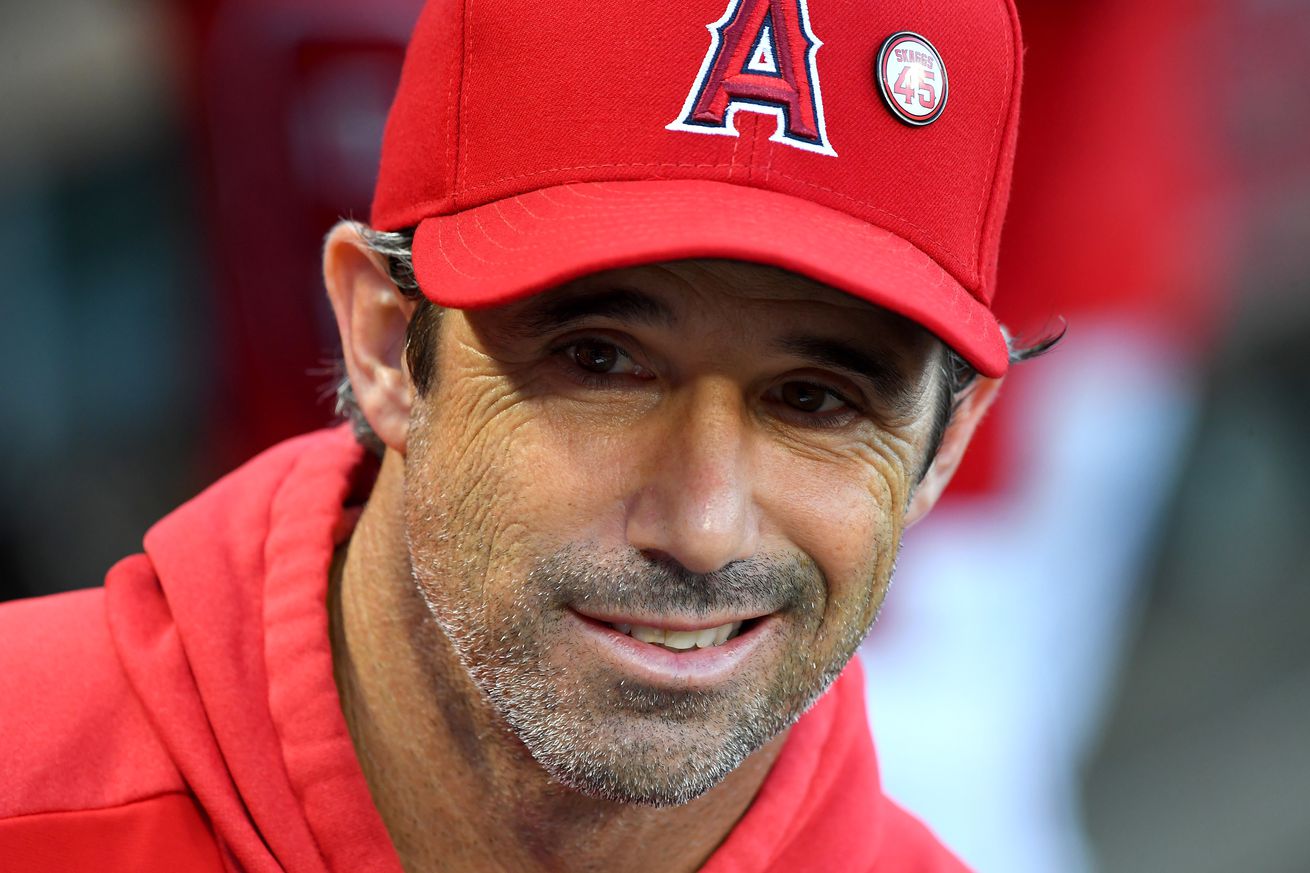 The Angels have fired manager Brad Ausmus after one season

The Anaheim Angels have fired manager Brad Ausmus after one season, per multiple reports. The Angels went 72-90 under Ausmus in 2019, their worst record since 1999, when they went 70-92 under Terry Collins and interim manager Joe Maddon.

Maddon, of course, is now on the market, and has a history with the Angels. Maddon was with the Angels organization for a couple of decades, and was Mike Scioscia’s bench coach in 2002 when they won the World Series. Reports indicate that Maddon, who maintains a home in Long Beach, California, is interested in the Angels gig.

It is surprising that, after 19 seasons with Mike Scioscia at the helm, the Angels pulled the plug on Ausmus after just one year. Ausmus had been the manager for the Detroit Tigers from 2014-17, with a 314-332 record, prior to being hired by the Angels.