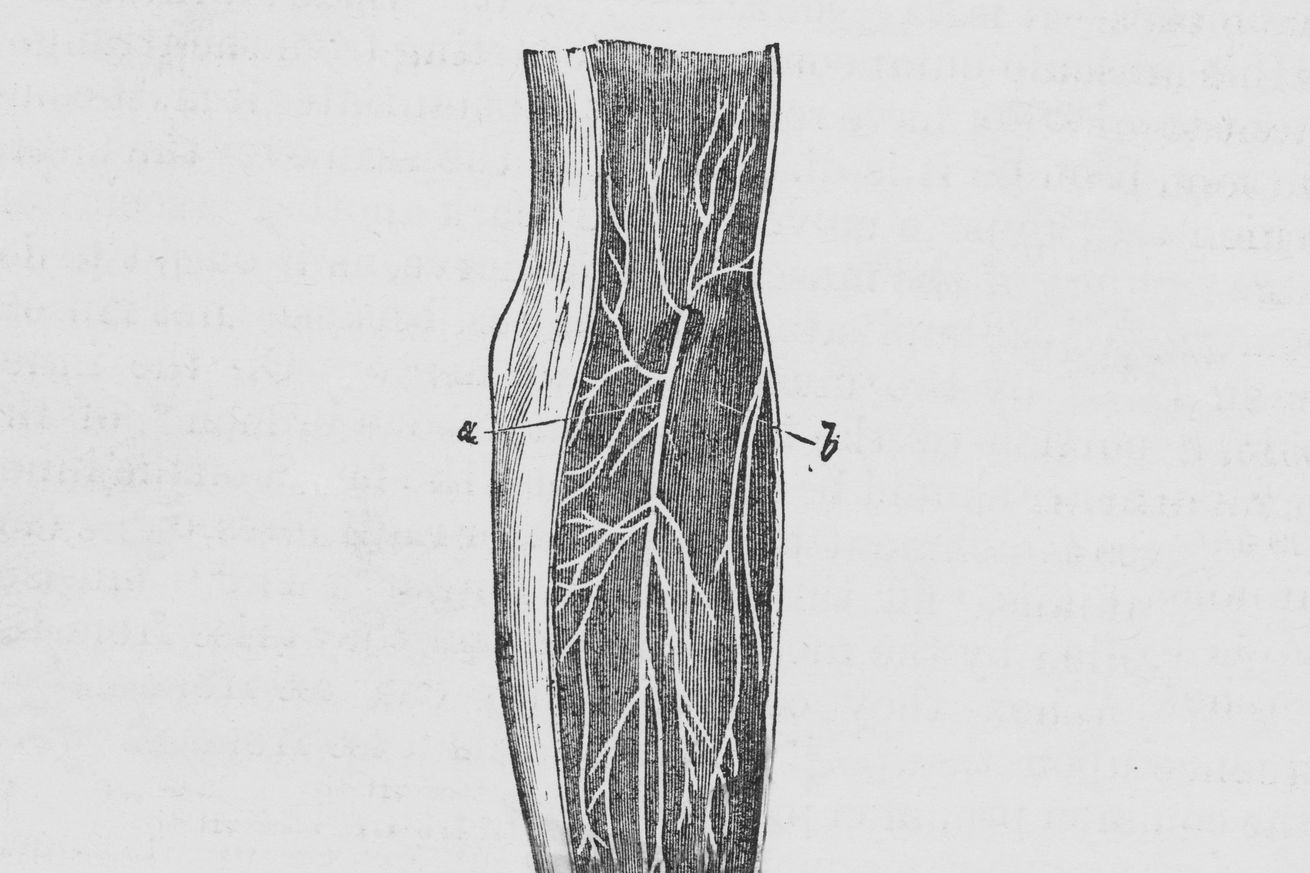 Texas Rangers minor league pitcher Hans Crouse will have surgery on Wednesday, per the beat guys on Twitter. Crouse is having surgery on his right elbow to remove bone spurs.

We have known since the middle of the season that Crouse was going to need surgery to remove the bone spurs, and there was talk about shutting him down for the season, but he opted to pitch through it, and chose to limit his use of his slider to minimize the stress on his elbow. Crouse had a 4.41 ERA in 87.2 IP for Hickory this year.

Crouse, the Rangers’ second round pick in 2017, is considered by some to be the top pitching prospect in the system, and his stuff is among the best in the system. He is expected to be 100% for the start of spring training. It will be good to see what he does in 2020 with a newly fixed elbow.