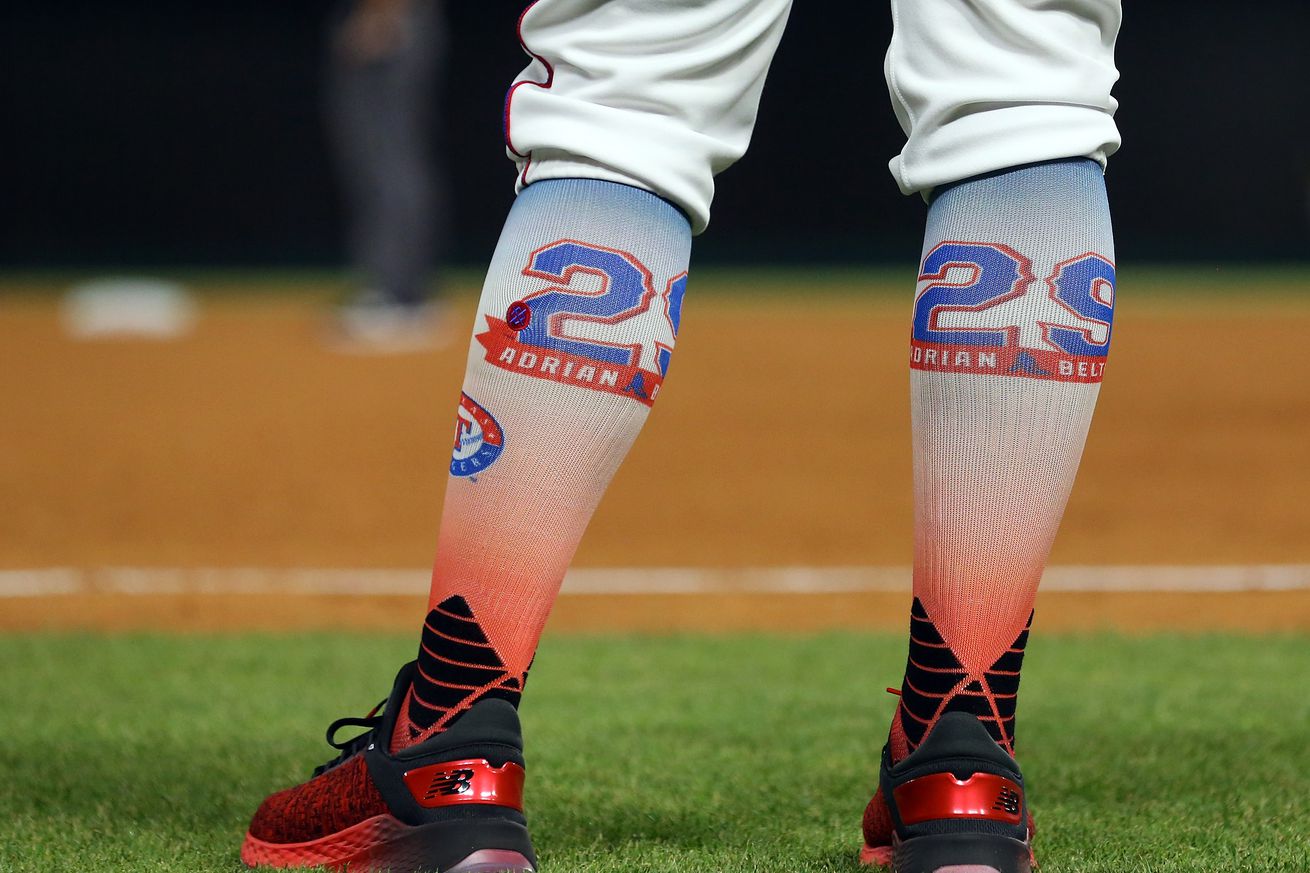 That’s all for today. The World Series ends in a week or so so hopeful news for the rest of the league will start to pick up soon.

Have a nice day!