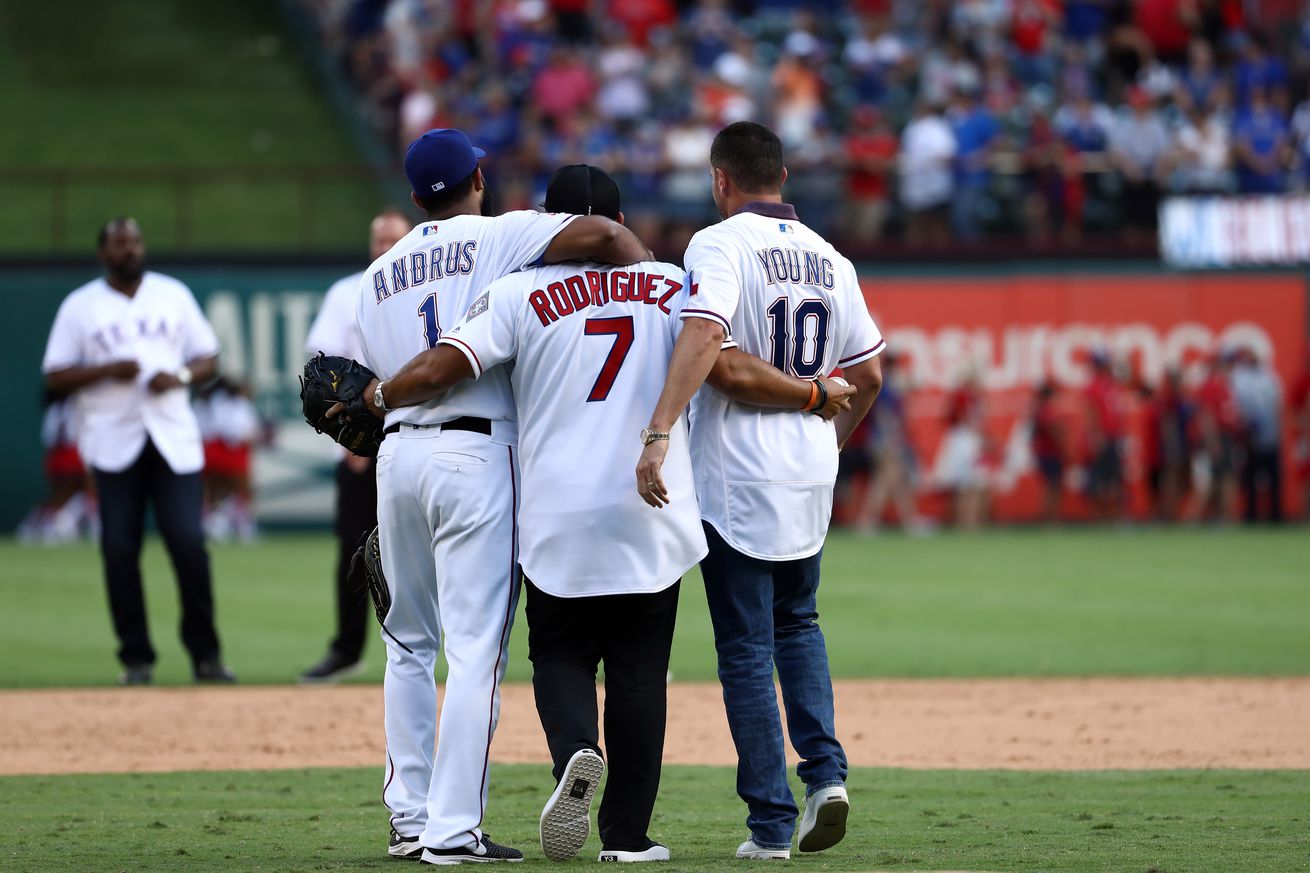 After a recent dip, fan confidence rebounded a little in the final poll of the 2019 season

Welcome to SB Nation FanPulse, a survey of fans across MLB. Each week, we send 30 polls to plugged in fans from each team. Rangers fans, sign up HERE to join FanPulse.

With the season now over, Rangers’ fans confidence in the direction of the team stands at 76%. That’s lower than it was in the first half of the season, but higher than it was at the low-water marks, which generally were after bad losing streaks. Chris Woodward has a 92% approval rating in this final poll.

On the national question, fans were split on whether they liked the one game playoff.