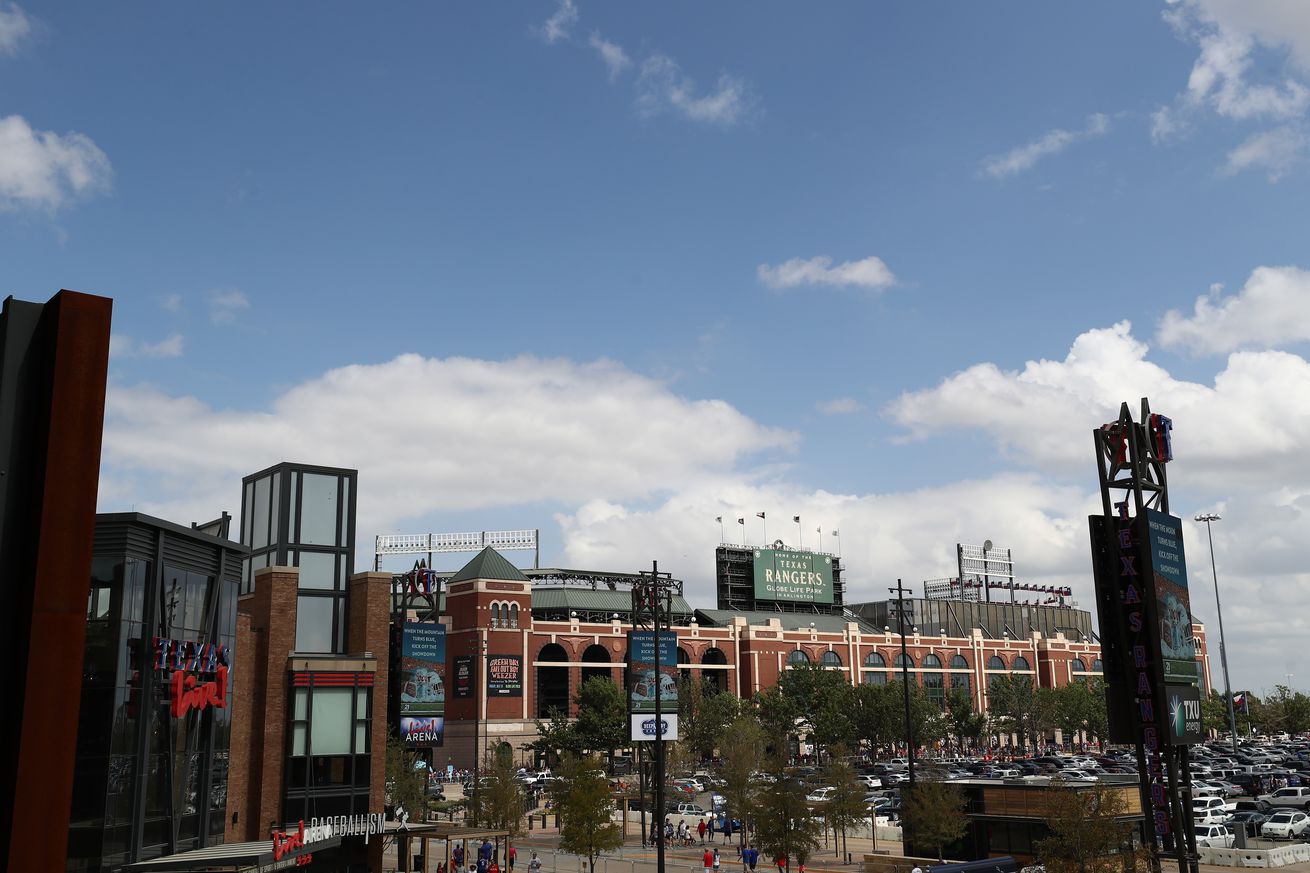 The last time the Rangers picked #14 overall was in 2009, when they selected prep lefthanded pitcher Matt Purke with the #14 pick…and I think we all remember how that went. It does make this consistent with my theory that this team is reminiscent of the 2008 Texas Rangers, though. The only other time the Rangers had the 14th overall pick in the June draft was in 1980, when they picked Indiana high school pitcher Tim Maki, who never made the majors.

UNLV shortstop Bryson Scott was the #14 pick in the 2019 pick, selected by the Philadelphia Phillies, and the Mariners took Logan Gilbert, a Stetson University RHP, at #14 in the 2018 draft. Kolby Allard, the lefty now pitching for the Texas Rangers, was the #14 overall pick in 2015.

The best #14 picks in recent years have been Jose Fernandez, who was the #14 pick in 2011, and appeared destined to stardom before his tragic death, and Jason Heyward, the #14 overall pick by the Braves in the 2007 draft.