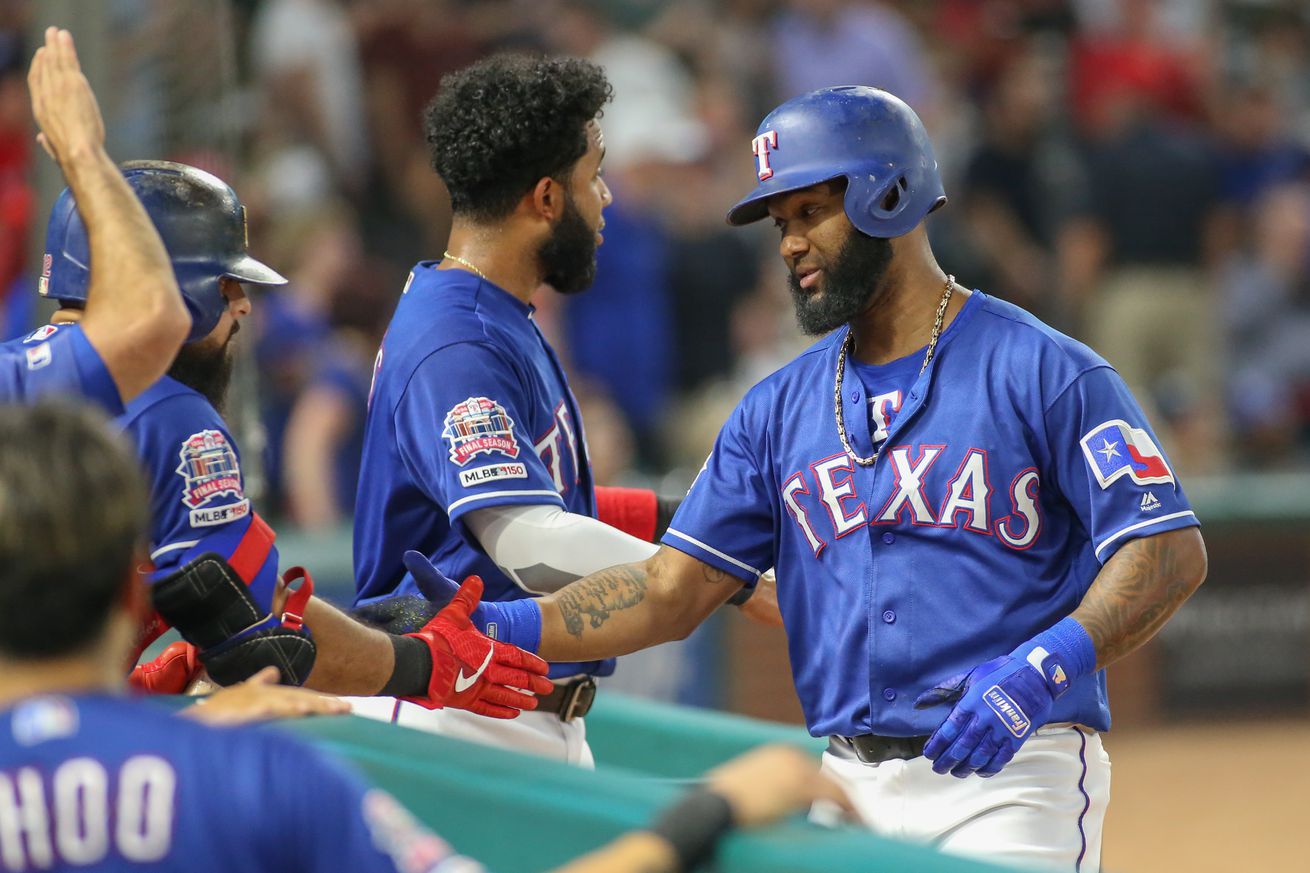 Baseball America has released their top 20 list for the short-season A Northwest League, and the Texas Rangers have placed a pair of prospects on the list.

Ricky Vanasco, who we have talked about as one of the guys who broke out in 2019, is ranked #10 on the list. The righthanded pitcher, who was a 15th round pick in 2017, earned praise for his big time fastball and his improvement with his changeup. Vanasco got a late season promotion to Hickory, and could move quickly in 2020.

19 year old catcher David Garcia also cracked the list, coming in at #12. Garcia has largely slid under the radar since being signed in 2016 as a big dollar J-2 guy, but he took a big step forward, combining his quality defensive skills behind the plate with a .277/.351/.435 slash line. Garcia will likely be in Hickory next season, and probably is the team’s second best catching prospect, behind Sam Huff.