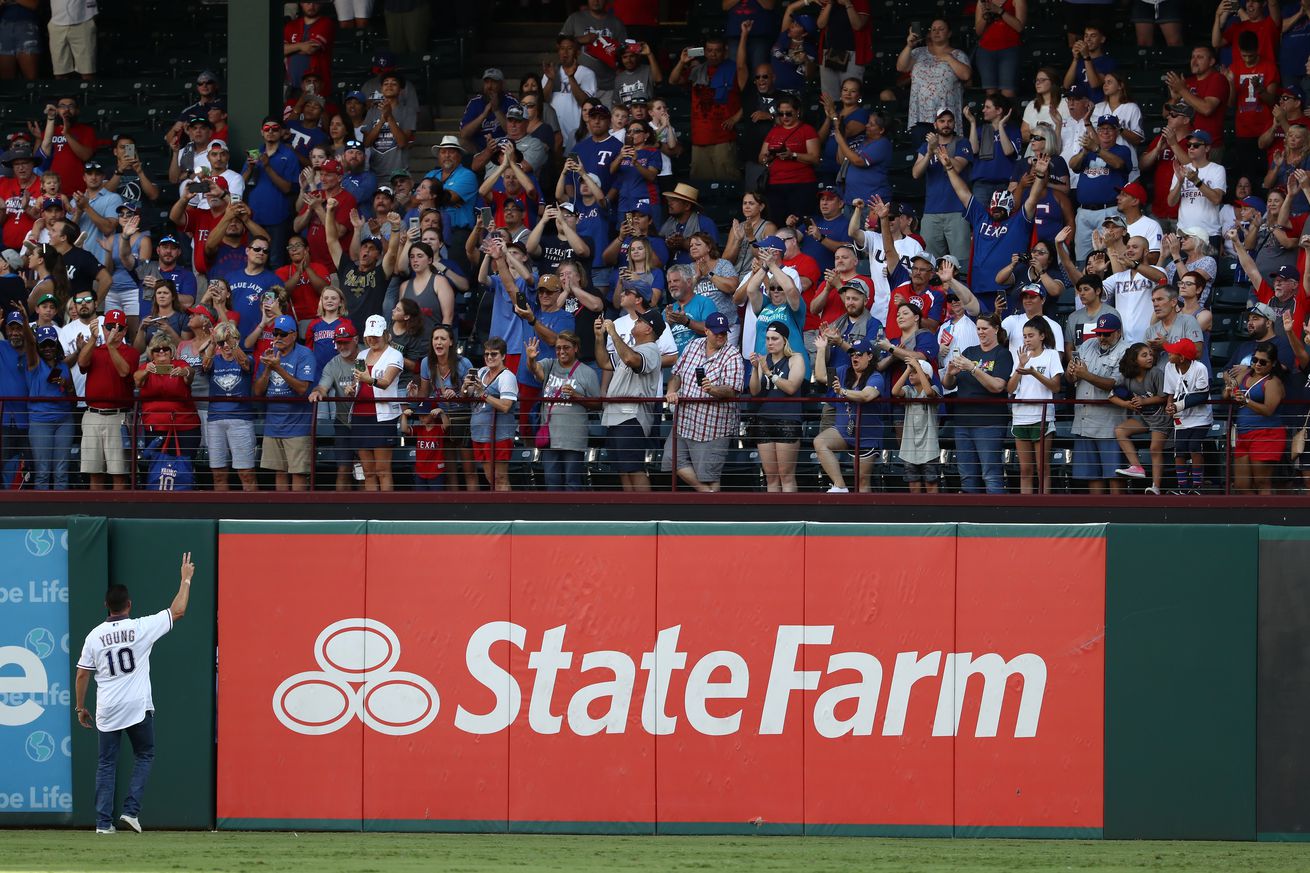 Baseball America has released their top 20 prospect list for the Carolina League, and the Texas Rangers have two representatives on the list.

Sam Huff, the Texas Rangers catcher who was promoted to high-A Down East from low-A Hickory early in the year, comes in at #5 on the rankings, earning praise for his catching ability and his ability to make adjustments. We have talked about this before, but the big split with Huff appears to be between those who think he can be a solid defensive catcher, and those who think he is going to have to change positions. If you think he can stay behind the plate and be an asset there, you’re going to hold him in much higher regard than if you see him as a future 1B/DH.

Leody Taveras, meanwhile, appeared on the list at #13. As is generally the case, he earned praise for his defense and speed, with the questions being about how often he makes quality contact.

Down East was probably the deepest team in terms of prospects that the Rangers had this year, despite only placing two on the list. Some guys didn’t have enough time at Down East to qualify (Sherten Apostel and Tyler Phillips come to mind), some guys disappointed and/or were injured (J.P. Martinez, Bubba Thompson, A.J. Alexy), some were relievers (Demarcus Evans, Peter Fairbanks, Emmanuel Clase, Cole Uvila and Joe Barlow), and some seemingly just didn’t impress enough to make the list despite strong numbers (John King, Jake Latz, Jason Bahr, Curtis Terry).