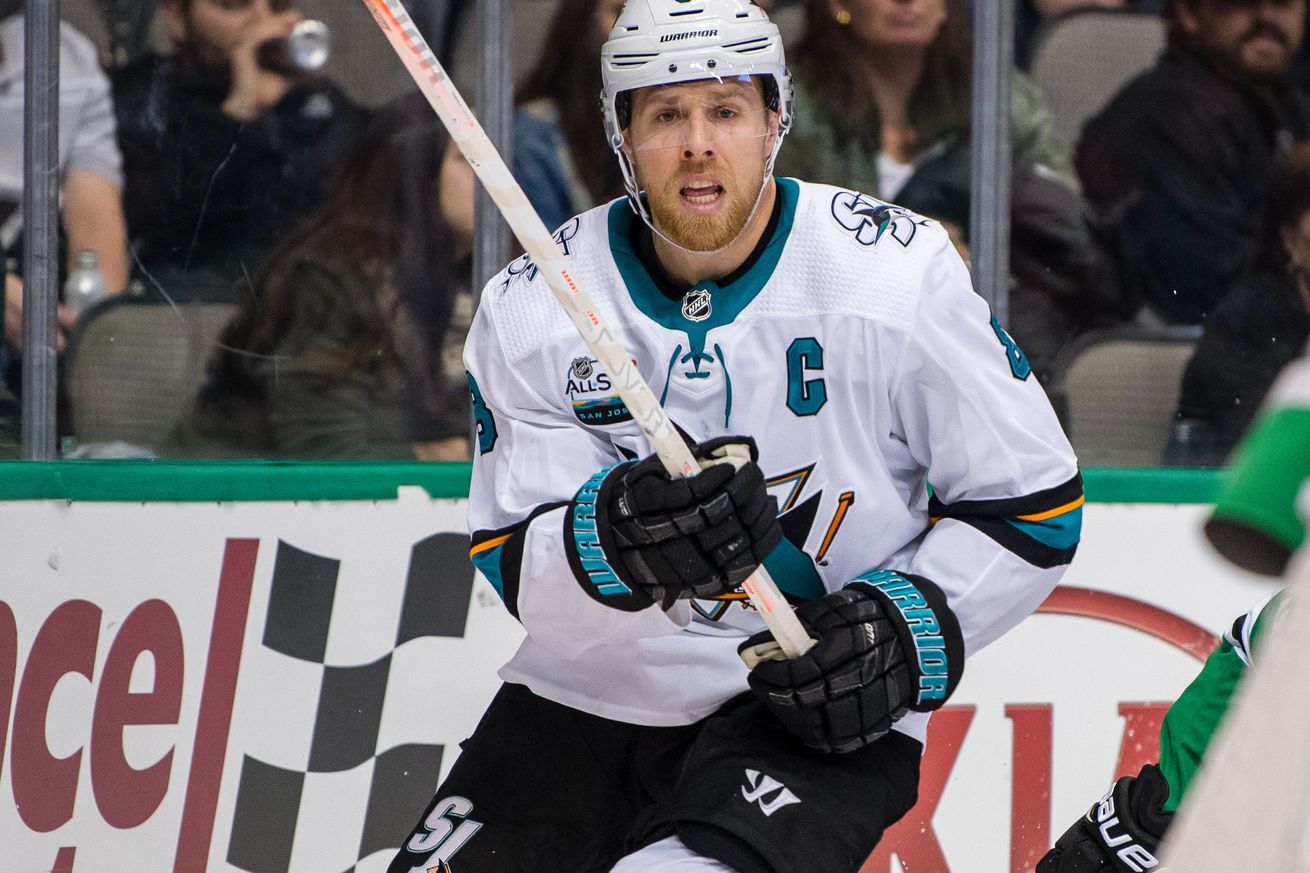 There’s a lot to love about GM Jim Nill’s summer dealings, the ongoing work of coach Jim Montgomery, and the rest of the Dallas Stars. There are also holes. What should fans expect from the coming season?

We know basically everything we need to know about the Dallas Stars at this point. Shutout against St. Louis. Cancel the season! Victories against Colorado and Minnesota. Plan the parade! Florida. Gross! Revenge against St. Louis. Parade! Andrej Sekera has logged 24 minutes in a game, Roope Hintz has an absolute belter, Thomas Harley might be a thing, there’s a lot to digest!

Except it doesn’t mean anything. None of it, not a thing. Unless it does. Which is why the preseason can be so frustrating. All fans have to play with are expectations. Some of those expectations are good (Joe Pavelski scored 38 goals last season!) while some of them are not as good (the defense is still a jumble). Good or bad, though, they’re all we’ve got until we see the finalized roster play a game together.

So let’s investigate those expectations. This team has definite upside, but also a number of potential flaws. Understanding the two extremes will likely give insight into how to prepare, emotionally, for the journey we’re about to undertake as the season opener approaches on Thursday, October 3rd.

Let’s start with the bright-side, because it’s fun.

For my money, this team’s best case starts with the forwards. Joe Pavelski integrates quickly while second-year head coach Jim Montgomery is able to find two viable offensive players from the likes of Hintz, Jason Dickinson, Corey Perry, Denis Gurianov, et al. A functional second unit is something of a magic key for this squad. At home, it makes the Stars a nightmare as Montgomery can force the opposition into bad matchups. Away, it evens out the top-heavy inconsistencies that have plagued the Stars on the road. More weapons also mean more looks on the power play.

While we’re dreaming, greater offensive depth lessens the burden on captain Jamie Benn. Fewer nights where he has to be the guy could lead to more nights where he actually is the guy, and all of a sudden it’s 2017 again. Judicious use is absolutely a thing.

The snowball starts rolling. Better play from the forwards means a less complicated life on the backline. Pace helps, and tenacity, but so do players who can possess the puck for long stretches. John Klingberg finally joins the Norris conversation in earnest, and I’m not entirely sure how far Miro Heiskanen is behind him. A tier below, Esa Lindell wins a few more admirers, Andrej Sekera stays off the injured list, and third-pairing Jamie Oleksiak makes a lot more sense than second-pairing Oleksiak.

Whatever erosion the Stars see between the pipes (goalie regression is a part of even their best-case) is more than swallowed up by positives elsewhere in the lineup. The less the Stars need to win 2-0, the better able they’ll be to distribute workload across their two goalies, and by the time spring rolls around, Big Ben Bishop will be fresh.

The list of things that have to go right for this squad to contend is not a long one, but there is a list. A few things could go very, very badly.

This time, it starts with the defense. Klingberg is amazing, but mileage certainly varies on Lindell. Heiskanen, meanwhile, is entering into his second NHL season. The Stars need all three of those defenders to play well pretty much out of the gate. If Heiskanen experiences a sophomore slump, who can take his place on the second unit? If Sekera gets hurt, who steps in? As currently constructed, this team is a bad night away from re-opening last year’s AHL carousel.

Without Klingberg and Heiskanen firing on all cylinders, who is going to get pucks to Dallas’ shiny new offensive toys? Remember the forwards I listed earlier? Corey Perry broke his foot in the pre-season and the rest of the group has scored a total of 19 career NHL goals. It would be great to see Hintz break out, but also, Hintz has to break out. That should make fans nervous. If the Stars cannot find legitimate players to pair with Pavelski, Montgomery will have to either distribute his top line or ride it into the ground.

All of the above will heap pressure on the Stars’ goaltending. Every expectation missed elsewhere in the lineup is a puck either Bishop or Anton Khudobin is going to have to stop. If Dallas trots out the league’s 29th-ranked offense again, they’re going to need perfection from their goalies, and it’s rare for an NHL team to get that in consecutive seasons. That’s a bad plan, and the reason general manager Jim Nill, once again, invested in the lineup.

Will this worst case come to pass? Probably not, but then again, fans will likely not see the absolute best case either. What they will see is a Dallas team collectively on the cusp. The more they get out of the best case pile, the less they’ll have to worry about from the worst case.

All that’s really left to do is play the stupid games and see what happens.