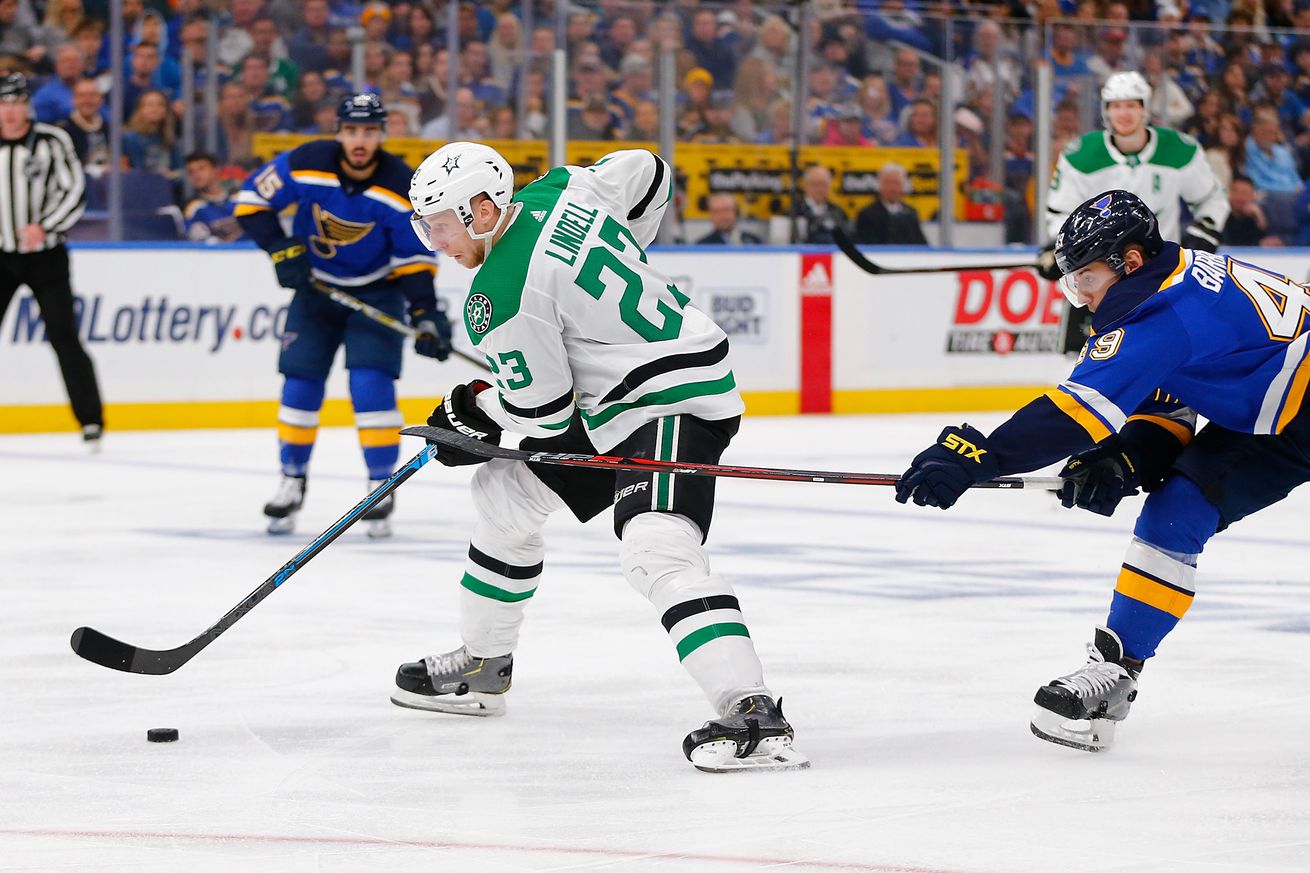 Finland has been churning out top NHL talent recently, and the Stars are a major benefactor. Plus, the Stars’ practice schedule for this week, Kyle Connor re-signs with Winnipeg, and more.

The Dallas Stars have built themselves quite the Finnish contingent over the past few years, from Miro Heiskanen to Roope Hintz to Esa Lindell. And it’s no coincidence that the team’s influx of Finnish talent coincides with Finland’s emergence as a top hockey nation.

That process goes back all the way to 2009, when Finland held a national summit to address their issue of not producing enough superstars. The country’s hockey minds ultimately reached the conclusion that their current development system was not working, and focus had to be shifted back to the individual:

“Our program has to be so good that we can guarantee players that one day one of them can be the best in the world,” Rauli Urama, Finland’s National Team Sports Director, says… “We can’t coach them all the time like a team, we have to coach individual players.”

The result was that highly skilled players stopped getting overlooked due to their lack of speed or size. According to Kari Takko, the Stars’ director of European scouting, that shift in ideology is what helped some players like Esa Lindell get to where they are today:

“His skating in his draft year, he looked like a newborn horse out there, legs were all over the map,” Takko says. “But he had huge hands and a great sense, and now the skating is pretty good for the NHL. Luckily, he was good enough with his sense and his hands, and he wasn’t skipped over completely just because he wasn’t the fastest kid at 12 or 13.”

You can read more from Sean Shapiro here.

Based on the preseason, the Stars still have scoring issues. But that doesn’t mean they can’t fix them:

Wanna see the Stars practice in person? There are multiple opportunities this week:

The Stars will have three practices open to the public leading up to Opening Night on Thursday.

Opening night is on Thursday, but don’t expect to see Corey Perry in the lineup:

Someone please save Connor McDavid from the Edmonton Oilers:

Connor McDavid is the NHL’s best player and face of the league – but all he really wants is to win. @eduhatschek on McDavid, his health and the promise of a new season: https://t.co/a0v2x1buM4

Kyle Connor has re-upped with the Winnipeg Jets, ending the last RFA holdout. I think:

#NHLJets have agreed to terms with forward Kyle Connor on a seven-year contract with an average annual value of $7.14 million.

Jared Clinton breaks down the contract and why it should work out great for the Jets:

The Jets have locked Kyle Connor up to a seven-year, $50-million pact, and it’s a deal that has potential to become a steal down the line for a couple of reasons, writes @THNJaredClintonhttps://t.co/nMOdsV5w5p

You know, the Stars do have a NHL roster spot open…

The @NYIslanders have placed forward Joshua Ho-Sang on waivers.

Finally, how much does Jim Montgomery impact the Stars? Let’s figure out with science!

Ranking the impact of every NHL coach on the team’s successhttps://t.co/Tm7lPo42NM